Last weekend I watched the 2016 movie A United Kingdom, a heart-warming account of how Seretse Khama of Bechuanaland lost his crown for marrying a white woman, Ruth Williams, in 1948. Like all films, some parts were dramatized, but the fury some members of the Royal Family felt for a black King marrying a white woman was very real.

In the film, the King’s uncle asks the tribe if another future monarch, Princess (now Queen) Elizabeth, would have been allowed to marry a black man. It’s fair to assume she would not have been.

So, on the face of it, Prince Harry’s engagement to Meghan Markle might seem to be a great step forward in racial harmony. After the wedding in May 2018, Markle will become Her Royal Highness The Duchess of Somewhere and one of the most powerful African-American women who has ever lived.

In their first television interview, the couple talked glowingly about Botswana (the new name for Bechuanaland) and the wider Commonwealth. It felt like the two of them had been sent to remind the world that the British Royals like all black people, especially the ones they rule!

But in reality, putting a black woman in Buckingham Palace will not be as significant as putting a black man in the White House. Britain does not suffer from the legacy of the slave trade in the same way America does, and most people who object to the villainous anti-heroes depicted in London’s statues do not live in the United Kingdom. They chose to remain in their own countries after the dismantling of the British Empire.

Markle’s significance, and indeed her risk, is not that she is black but rather that she is a celebrity. Royalty and celebrity are not the same thing. Celebrity is the industry that surrounds having a high profile, whereas Royalty is about using status to do good. When the lines between the two blur, problems can arise.

Princess Diana is a classic example of someone who lived like a Hollywood A-lister, not a Royal. The results were disastrous, even before she was killed by a drunk driver. Sure, she advocated for a lot of trendy issues, but her actions also destabilized the British system of government.

The Royals’ purpose is not to advocate political issues; they are there to represent the United Kingdom and the countries HM The Queen rules. Markle’s opposition to Brexit has been widely circulated in the U.K., along with her tweet lamenting the resignation of David Cameron as Prime Minister.

She wasn’t the only Hollywood star to like Cameron and the EU, but she is the only one who is set to represent a country glad to see the back of both. In the future, she will have to bite her lip rather than support her old acting friends in the causes they love. If she doesn’t, she will face the merciless wrath of the British public.

Markle’s critics say she is just another Hollywood liberal who will speak out on a few issues she cares about while ignoring the needs of the country. There are also those who point out how short celebrity marriages last, after all, she did not make her first marriage work. No one wants another Royal divorce, especially one as acrimonious as Charles and Diana.

King Seretse had to choose between the woman he loved and his Kingdom. Luckily, race relations today mean that Prince Harry will not have to make a similar choice. But hopefully Markle can adjust to her new, less assuming role. 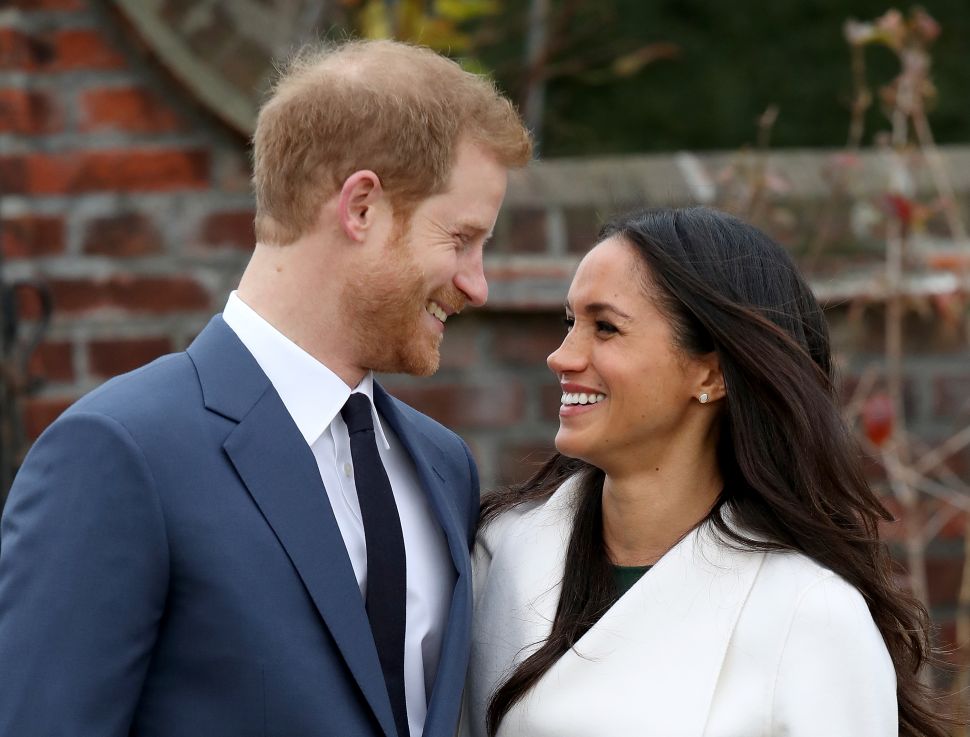