On Monday, the Washington Post published a report that eight women had accused popular TV personality Charlie Rose of sexual misconduct between the 1990s and 2011. On Tuesday, Megyn Kelly responded to the allegations against Rose on Today. Given her close relationship with Rose and past history, her comments took on an additional level of significance.

The two have been friends for some time, but that relationship soured last year, according to Kelly, and helped to explain these latest revelations.

“Last November, my book came out. I asked Charlie to emcee my very first book event,” she said in her monologue, which you can watch in the video below. “It was supposed to be a celebratory event discussing the full scope of the book which is about my life and my career and the lessons learned.”

“The exchange felt to me like a cross-examine, focused on one issue, the book’s sexual harassment allegations against [former Fox News head] Roger Ailes, allegations Ailes denied but which I know are true because I lived it. I felt defensive in the exchange with Charlie and wound up angry with how he handled my book event. Obviously now his behavior makes more sense.”

“We begin this morning with accusations of sexual harassment … now reaching one of TV's best known broadcasters,@CharlieRose.” @MegynKelly pic.twitter.com/6PNPkKP8y6

Kelly said that she opted not to engage in a debate with Rose at the time and ultimately just sent him a bottle of wine for his contribution.

The TV host has come to regret her handling of that situation as she now believes the only way to combat sexual misconduct is with “sharp elbows” and by “holding the powerful to account.”

Kelly has had some ups and downs since leaving Fox News for NBC, but her comments in this segment are being met with widespread praise.

Rose, meanwhile, has been ousted from his position with CBS This Morning while PBS and Bloomberg have reportedly agreed to halt distribution of his long running series The Charlie Rose Show. Since the allegations went public on Monday, Rose has made one statement through Twitter.

My statement in full. pic.twitter.com/3kvFrqF2dT 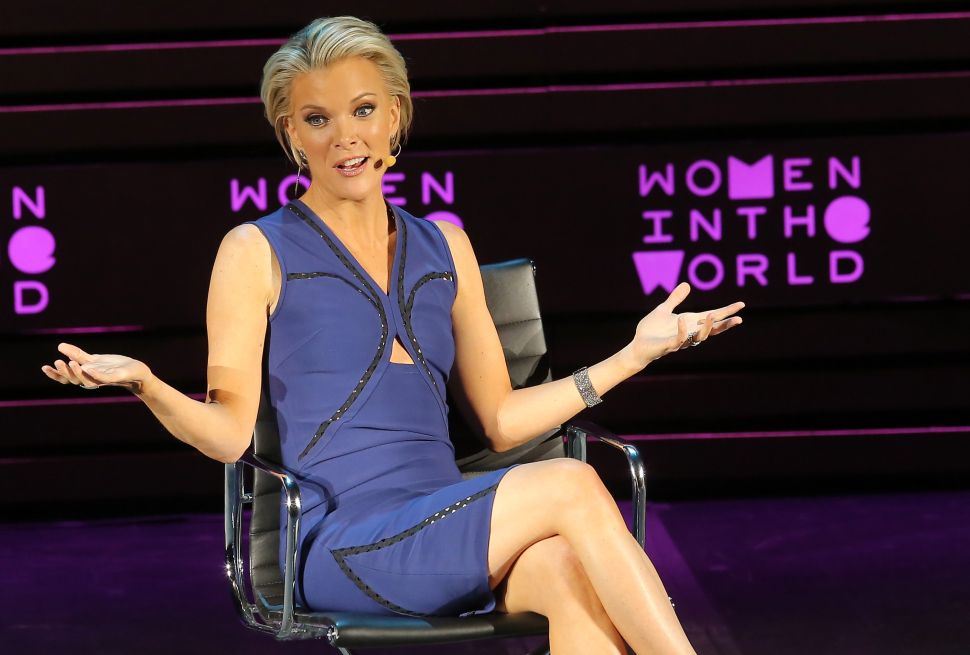