Millie Bobby Brown isn’t even old enough to drive yet and she’s already a full-blown superstar. On top of being the breakout lead of Netflix’s Stranger Things (which is currently enjoying a gangbusters second-season), she’s also set to appear in 2019’s Godzilla: King of the Monsters, which will set up an eventual crossover with King Kong. Say what you want about giant monster movies, but that’s a big role for a 14-year-old actress and she’s nowhere near done branching out in Hollywood.

According to That Hashtag Show, which has a solid track record of accurate scoops, Brown has been offered a lead role in the next Chronicles of Narnia movie. Though the franchise has seen diminishing box office returns for Disney and 20th Century Fox, it has been seven years since The Voyage of the Dawn Treader hit theaters, more than enough time to give audiences a break. It is unknown if Brown has accepted the part but this would be a win-win for both sides with Fox getting one of the most in-demand young actresses in the industry while Brown adds another franchise to her growing filmography.

The Lion, the Witch and the Wardrobe was released in 2005 to positive reviews and big box office totals ($745 million worldwide). However, the two subsequent sequels have failed to recapture the magic with tepid reactions and declines in revenue. Now, TriStar Pictures is hoping to jumpstart the series with The Silver Chair, which has been floating around in developmental purgatory since 2013.

The YA genre has somewhat petered out ever since The Hunger Games rocked the industry as franchises like The Maze Runner and Divergent have failed to maintain interest. But the Chronicles of Narnia books are beloved source material and Brown is a “name” in the minds of fans thanks to Stranger Things. On top of all that, Joe Johnston (The Rocketeer, Jumanji, Captain America: The First Avenger) is set to direct. With so many plus things going for it, maybe this project can effectively reboot the series. 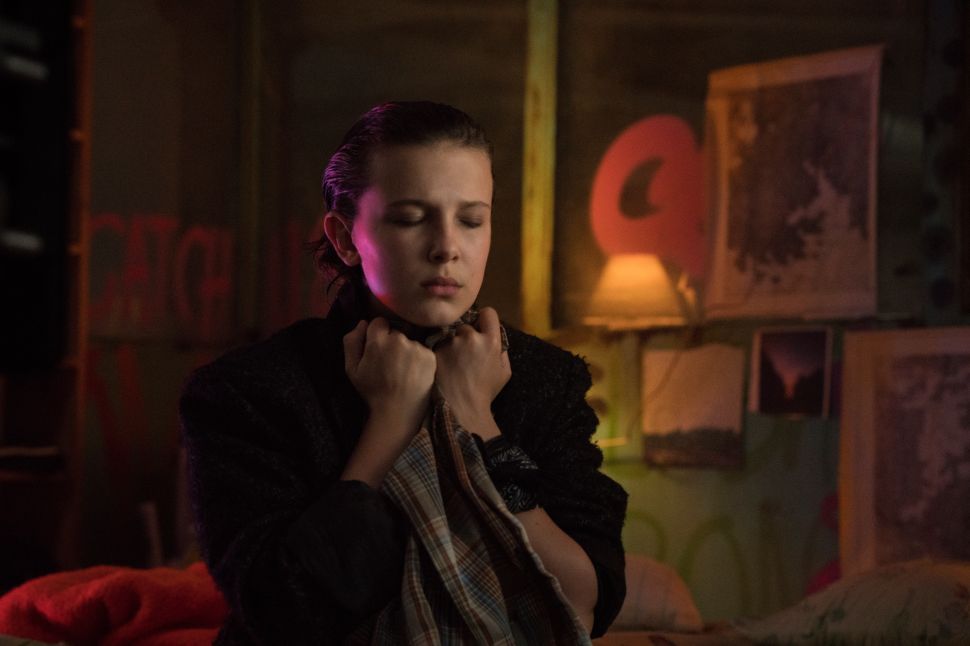