This time, the hosts were discussing the possible responses from the Department of Justice to the merger between AT&T and Time Warner and how it would impact CNN. Recent reports suggested that the DOJ might block such an endeavor unless Time Warner agreed to sell off the news network.

While making the rounds as a presidential candidate last year, Trump himself said that he would block the merger should he land in the White House. Naturally, Scarborough was none too pleased about that.

“I’m sorry, you know, there are so many times, and even Kellyanne Conway’s husband at one point basically said, ‘Mr. President, you need to just shut up because you are hurting yourself in your legal cases,’” said host Joe Scarborough.

“He did that, his tweets, his words have been used time and time against him rightly in courts by judges to strike down decisions that actually would have gone [to] his benefit.”

The host argued that Trump’s frequently public comments against CNN, or his “obsession” as he puts it, would be noteworthy to a judge should the DOJ block the merger.

“That clip could be used by any attorney, by AT&T, to say, ‘Hey, look, you can see what was in his mind even before he was president of the United States, even before he knew what the merger looked look. He said he wouldn’t approve it and brought up CNN, brought up CNN, his obsession with CNN,” said Scarborough.

“I can’t think of a single judge in America that wouldn’t say, ‘Justice Department can’t reject this because of CNN.’ Again, Donald Trump puts the burden on himself.”

You can see his full comments below.

The left-leaning Scarborough has given Trump no quarter since taking offense, most recently attacking the president over his handling of the Manhattan attack. 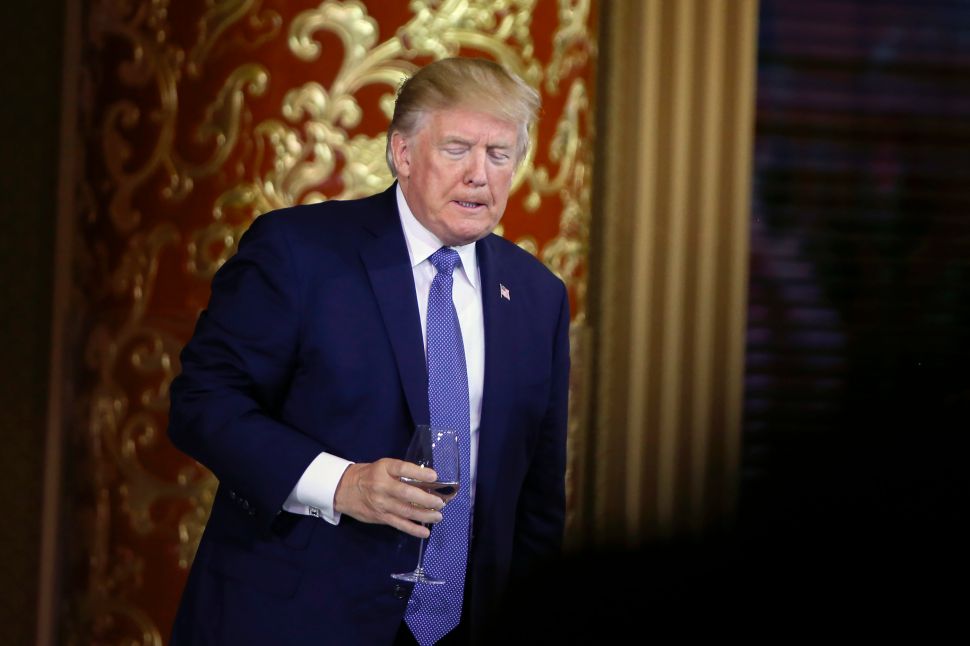