Governor-elect Phil Murphy rolled out a list of 81 transition advisers on Monday, including former U.S. attorney Paul Fishman and the president of the New Jersey Education Association, Marie Blistan.

The transition team includes former administration officials, such as Woodbridge Mayor John McCormac, who was state treasurer under former Gov. Jim McGreevey; Jennifer Velez, who led the Department of Human Services under Govs. Jon Corzine and Chris Christie from 2007 to 2015; Heather Howard, who was health commissioner under Corzine; and Jack Lettiere, who served as McGreevey’s transportation commissioner.

Some well-regarded policy experts are also on the team, such as David Rosen, the former budget chief of the nonpartisan Office of Legislative Services; Cecilia Zalkind, president of Advocates for Children of New Jersey; Martin Robins, the director emeritus of the Alan M. Voorhees Transportation Center at Rutgers University; Linda Schwimmer, president of the New Jersey Health Care Quality Institute; and Ronald Chen, co-dean of Rutgers University Law School.

Labor leaders are well represented in the transition committee. In addition to Blistan, who leads the largest teachers union in the state, there is Hetty Rosenstein, state director of the CWA; Ray Pocino, a top official at the Laborers’ International Union of North America; and John Ballantyne, executive secretary-treasurer of the Northeast Regional Council of Carpenters.

“Our co-chairs boast a rich diversity of both background and experiences, of valuable government experience and unique outside perspectives,” Murphy said in a statement. “To a person, this transition is full of incredible talent and experience, and I’m thrilled to see them serve.”

Community leaders and think tank officials are part of Murphy’s team as well. Murphy named the president of New Start New Jersey, the think tank he founded and that is currently chaired by his wife, as a co-chair of his Government Technology and Innovation transition committee. That’s Tim Castano.

Lieutenant Governor-elect Sheila Oliver will lead the state Department of Community Affairs, Murphy announced after the election. Several sources in the campaign have said on the condition of anonymity that lobbyist Pete Cammarano of CLB Partners has been selected to be Murphy’s chief of staff.

The full list from the Murphy transition is below: 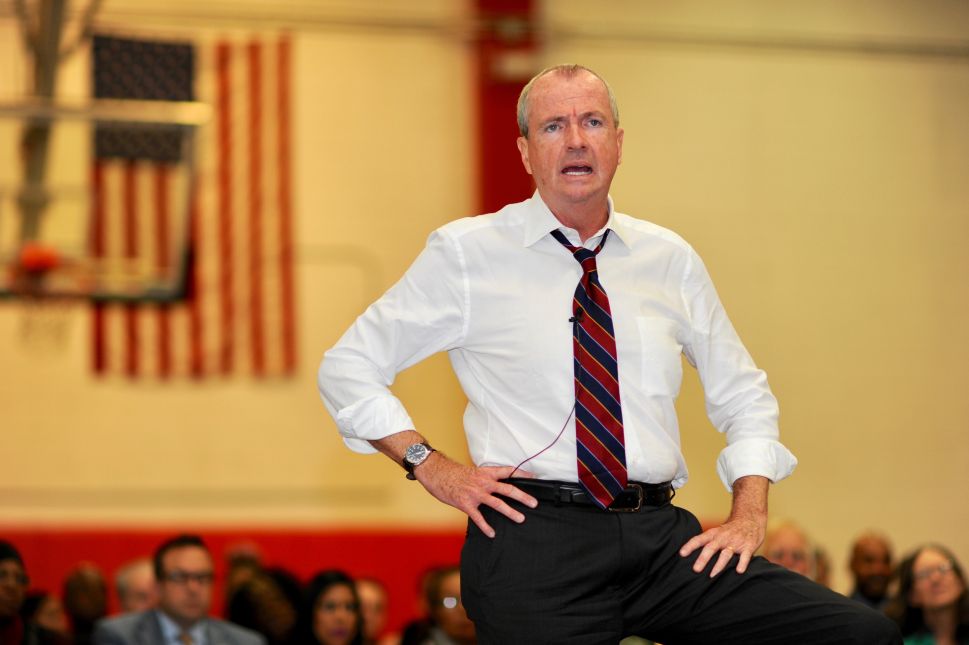