We’ve been conditioned to accept that traditional work hours are 9 a.m. to 6 p.m., with a half-hour lunch and two minuscule breaks during the day.

This mindset has led to Americans working more than ever. One quarter of the population can be classified as workaholics, and over half of US employees say they do work-related assignments on their personal time, after normal work hours have ended. But the truth is: overtime work is neither productive nor beneficial to the company.

A recent study of 65,000 U.S. employees has found exactly how unproductive overtime work is, proving that the more people work, the less productive they become. In fact, it showed that for each additional hour worked, employee productivity decreases by up to 19 percent.

Here’s how we got the stats:

I work for the employee time tracking software DeskTime, an app that was created to help companies monitor computer usage at work and improve employee productivity. DeskTime is mostly used by medium-sized and large companies; it tracks and automatically analyzes employees’ computer-using behavior.

Working with DeskTime, I had the chance to study users from various U.S. companies that adhere to the standard eight-hour workday. The findings, as you can see from the below graphic, indicate a clear correlation between overtime work and employee performance.

In other words, staying after work hours is practically useless. The data show that our productivity drops by 11 percent immediately after 8 hours of work, then keeps decreasing by as much as 19 percent for every hour we keep spending at our computers. It seems that as soon as the clock strikes the end of official work hours, people lose their focus and start wasting time on websites unrelated to work. In the end, while they’ve spent more hours at work, their productivity is lower than when they stick to regular office hours.

Other research has pointed to a similar outcome regarding long hours and productivity. For example, the study by IGDA found that while occasional overtime can increase the amount of work done, at 60 hours per week employees’ daily productivity loss outweighs the output from the extra hours worked. And the research also points out that overworking has a lasting effect—employee productivity after long shifts can remain sub-par for a couple of days until they recover.

So, not only are employees unable to focus for more than 8 hours a day, but they also need time to recover from overtime and get back into the flow.

There’s a logical (and biological) explanation for that. For one, our brain can’t function without breaks.

The brain is a muscle, and just like any other muscle in our body, it can’t be in a constant strain for hours in a row. At some point it just stops working to its full capacity, and that’s when it becomes difficult to stay attentive and focused.

The struggle to concentrate is a sign of brain fatigue, which occurs when the areas in the brain related to decision-making run low on energy. As a result, we not only make rash decisions, but also become easily distracted and end up spending more time on non work-related websites than tackling work assignments.

And for another thing, the body needs relief too.

The office is a nerve-racking place. In fact, as much as 80 percent of workers say they feel stress on the job. When we’re stressed, every muscle in our body tenses up. Spending excessively long hours under pressure means not giving the body a chance to relax and recover, which can cause fatigue, headaches, lack of motivation and focus. Stressed out and tired, employees waste overtime hours responding to distractions and trying to regain focus instead of actually working.

The study by Kansas State University found that the best way to regain productivity in these types of situations, is by getting out of the office and disconnecting entirely from work. That helps to restore energy, then come back the next day refreshed and ready to get things done.

The best way to improve your productivity is actually to work fewer hours and take plenty of time to recharge.

Instead of spending another extra hour in the office, you should take off and give your mind and body time to relax. That way, you’ll save yourself from burnout, and your company from losing money—it was calculated that exhausted and overworked employees can cost U.S. companies up to $300 billion a year, cumulatively.

However, if you still feel obliged to stay after work hours, make sure you take frequent breaks away from the computer. One study found that taking regular 17-minute long breaks after 52 minutes of intensive work is the secret of the top 10 percent of the most productive employees, and it’s what keeps them energized and focused throughout the day.

Krista is a writer and co-founder of Truesix.co, a content marketing agency that helps European startups access English speaking markets. She is currently working for DeskTime, the time tracking and productivity software. 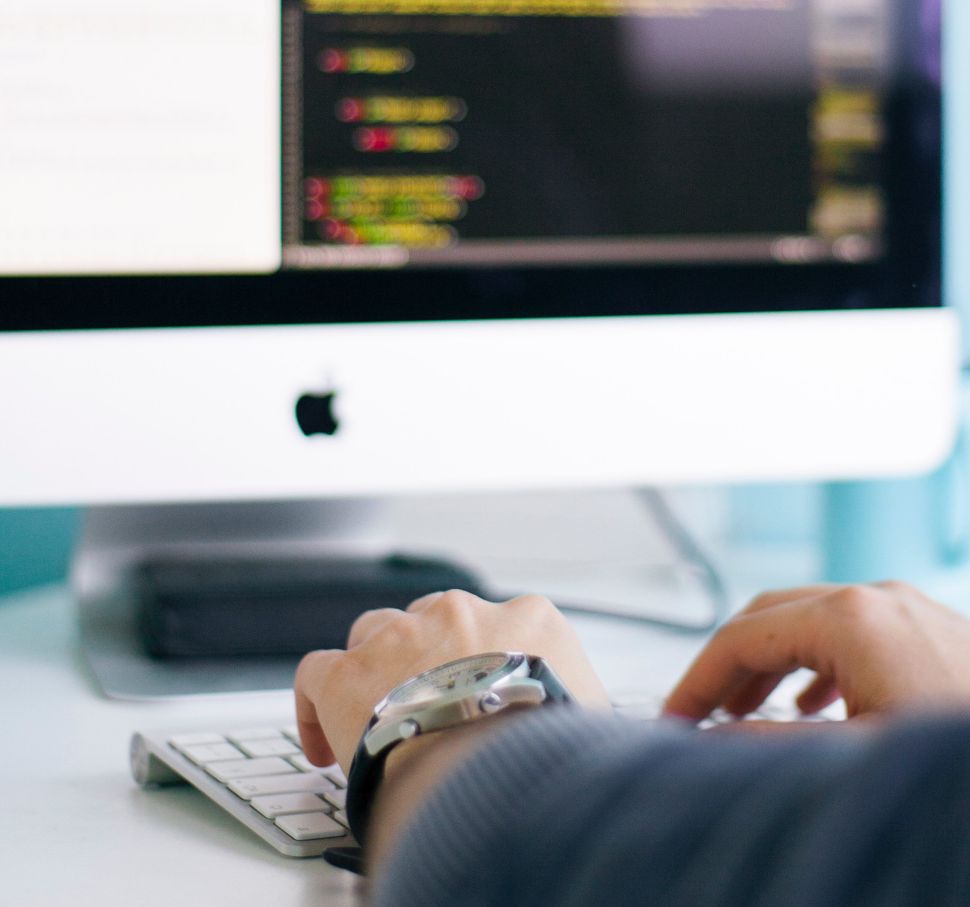