NBC’s The Biggest Loser captivates audiences season after season due to the incredible before and after reveals, with some contestants almost completely unrecognizable after they’ve made their healthy transformations. Not to discount the incredulous effort it takes to achieve a total-body transformation, but almost everyone can agree it’s easier to shed pounds when you have constant access to celebrity trainers and healthy meals in your corner. When the cameras stop rolling and contestants’ 15 minutes of fame reaches its expiration date, how do the biggest losers keep from relapsing back into unhealthy lifestyles?

A study published in the Obesity Journal last week says that for the biggest losers post-filming, the key to keeping the weight off was increased levels of physical activity. The 14 participants in the study were examined before the show began, six weeks into the competition, and again at the 12-week mark. The researchers met with contestants, once more, six years after the competition to analyze the previous contestants’ varying states of health. At the beginning of the study, the participants weighed 328 pounds on average, and weighed an average of 200 pounds after their time on the show concluded. When they arrived at  the National Institutes of Health for a six-year follow-up, the average weight went up to 290 pounds. Only one of the participants had not gained any weight.

Over time, the results clearly showed that keeping the weight off could not be sustained by diet alone. The participants were categorized into two groups: “Maintainers” and “Regainers.” On average, “Maintainers” kept off 25 percent of their original weight by increasing their physical activity by 160 percent. “Regainers” were 1.1 percent heavier than their original weights on average, and had only increased physical activity levels by 34 percent since participating in the show. Interestingly enough, the “Regainers” hadn’t reverted back to unhealthy eating patterns; the researchers reported no notable differences in diet or portion control between the two groups.

The study’s findings support the idea that obesity is a disease that requires consistent care and treatment throughout one’s lifetime; no one-and-done method or procedure can reverse its effects, including a 12-week residency on a popular weight-loss TV show.

“It’s an amazing biological response that the body has when it tries to lose weight,” study author Kevin Hall, Ph.D, explained to CNN. “Metabolic rate, the number of calories the body is burning to maintain life, gets suppressed so you don’t require as many calories in your diet as you did before you lost the weight. The hormone leptin goes down dramatically which makes you hungrier and slows down metabolism.” Dr. Hall explains that as obese patients lose weight rapidly, the body tends to work against them, making increased physical activity a crucial component to keeping the body from bouncing back to its previous state. 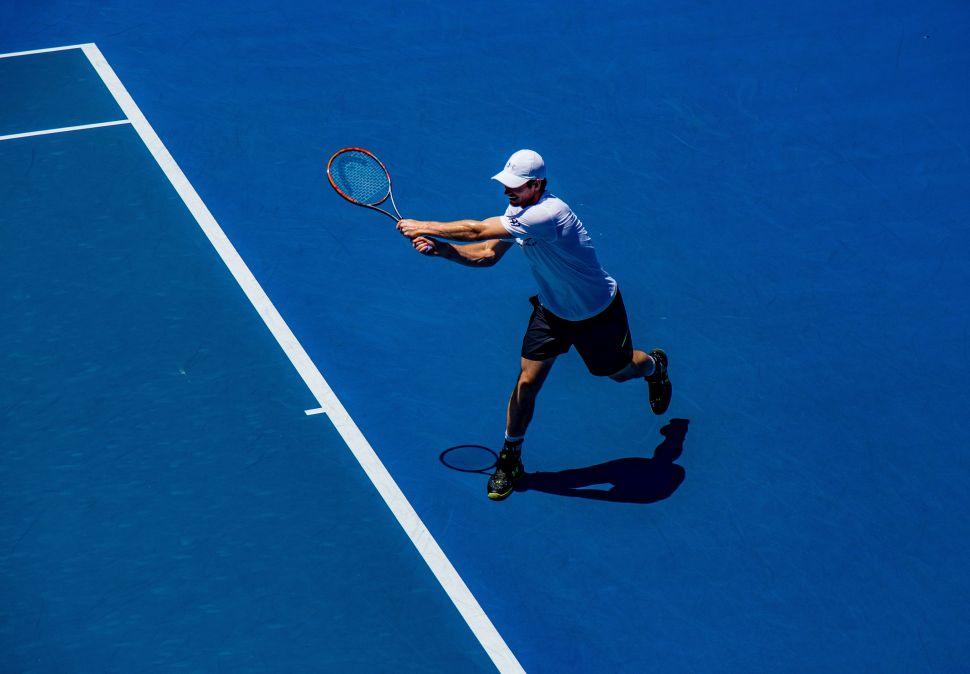