Democratic bosses and elected officials in New Jersey were practically tripping over themselves to get behind Sen. Bob Menendez on Thursday, pledging their full support if he runs for re-election in 2018. That’s huge and largely overlooked in the coverage you will read elsewhere today.

If you haven’t heard, Menendez’s corruption trial ended with a hung jury, allowing him to walk out of Newark federal court in tears of joy instead of handcuffs.

Now, you can make a strong case that what Menendez did was deplorable. You can agree with the two jurors who purportedly wanted to convict. You can see why 59 percent of likely voters told Quinnipiac last month that Menendez did not deserve re-election. You can handicap whether the Senate ethics committee will give him anything more than a slap on the wrist. You can read what a million experts at fancy law firms have to say about the post-McDonnell landscape and whatnot.

But there are a few indisputable political realities in blue New Jersey, where the Democratic machine just crushed Republicans in last week’s elections. That’s the same machine that quickly fell in line behind Menendez on Thursday, the same machine that becomes more powerful as voters disengage and turn out in record-low numbers.

Prosecutors painted a sordid picture. Menendez lived high on the hog courtesy of his top donor, Salomon Melgen. He pulled the levers of power in a way that stood to benefit Melgen, who lives more than 1,000 miles from New Jersey in a gated community in Florida. The senator pushed to get visas for Melgen’s foreign girlfriends — and then thanked Melgen’s wife on Thursday for her “faith” in his innoncence. He failed to report flights on Melgen’s private jet until reporters uncovered them. There’s a lot more. The attack ads will sting like bleach in his eyes.

But Hudson County’s favorite son is also a prizefighter with $3.9 million in his campaign account a year out from the election. He’s already won one Senate race while being hounded by prosecutors. Although he wasn’t acquitted on Thursday, he could try to cast himself as an innocent man, a Hispanic leader being persecuted, and point to a loud absence of convictions as he defends his name in the court of public opinion.

Just as Menendez prayed for a happy ending to his trial, Republicans better pray for a new one, because that’s likely their only shot.

Quote of the Day: “To those who were digging my political grave so they could jump into my seat, I know who you are and I won’t forget you.” – Sen. Bob Menendez.

Torricelli Will Not Primary Menendez in 2018
Bob “The Torch” Torricelli had been eyeing another Senate run, but his hopes have all but fizzled. The former U.S. senator will not challenge Sen. Bob Menendez in a 2018 Democratic primary, Torricelli told Observer on Thursday, hours after the judge in Menendez’s federal corruption case declared a mistrial due to a hung jury.
Alyana Alfaro, Observer Read more

MacArthur Votes for GOP Tax Overhaul
Rep. Tom MacArthur (R-3) was the only House member from New Jersey to vote on Thursday for a Republican tax overhaul, a vote that could cost him next year as he goes up for re-election.
Christian Hetrick, Observer Read more

Murphy: New Jersey Is Poised for a Comeback
Governor-elect Phil Murphy said New Jersey is on track for a big comeback under his administration, but he didn’t offer new details on his plans Thursday in his first major speech since the election.
Christian Hetrick, Observer Read more

Menendez faces Senate ethics probe after mistrial
The Senate Ethics Committee will resume its investigation into Sen. Bob Menendez, a move that came just hours after a mistrial was announced in the New Jersey Democrat’s bribery and corruption case. Senate Majority Leader Mitch McConnell (R-Ky.) had called for an ethics probe of Menendez as soon as a mistrial was declared by U.S. District Judge William Walls.
Politico Read more

Opinion: The Menendez mistrial proves that sleazy isn’t necessarily criminal
In the end, a number of the jurors apparently had a reasonable doubt about the quid pro quo, the linchpin of any corruption case.
Washington Post Read more

Chris Christie’s bully image endures in the public’s imagination
As Christie prepares to leave the governor’s office in two months, one thing stands clear from more than two dozen interviews done by The Record and NorthJersey.com with voters, lobbyists, political analysts, legislators and other insiders: His intimidating style and bully persona will be the enduring image of his tumultuous eight years in Trenton.
The Record Read more

Christie Push for New Government Offices in Trenton Stymied
The Christie administration’s plan to push through financing for construction of two new state-government office buildings before the end of Christie’s tenure appears to have stalled, after lawmakers took notice and others said the project would not meet appropriate planning and code standards and was rushing the approval process.
NJSpotlight Read more

Proposal would make sex-harassment settlements public in NJ
The cascade of stories about powerful men who had engaged in sexual misconduct, only to have the settlements of subsequent lawsuits kept secret, may prompt state lawmakers to act to require records of such payments to be public.
NJ101.5 Read more

It’s Hoboken vs NJ Transit in battle over proposed waterfront park
A battle may be brewing between city officials who have moved to acquire Hoboken’s last working shipyard for use as a waterfront park and NJ Transit, which supports a plan by the property’s new owner, New York Waterway, to use it as a ferry maintenance yard.
NJ.com Read more 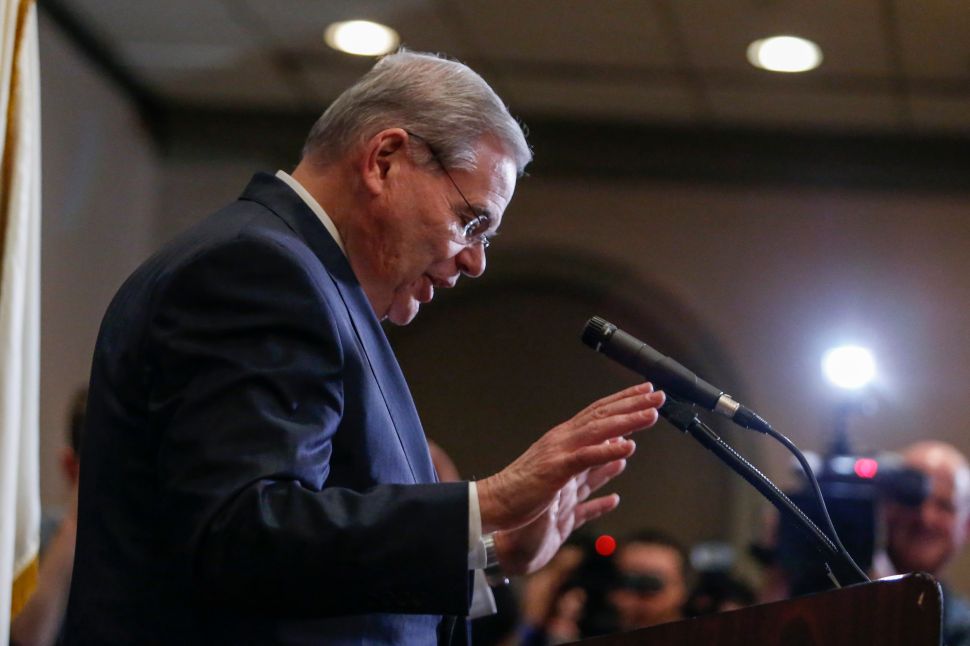