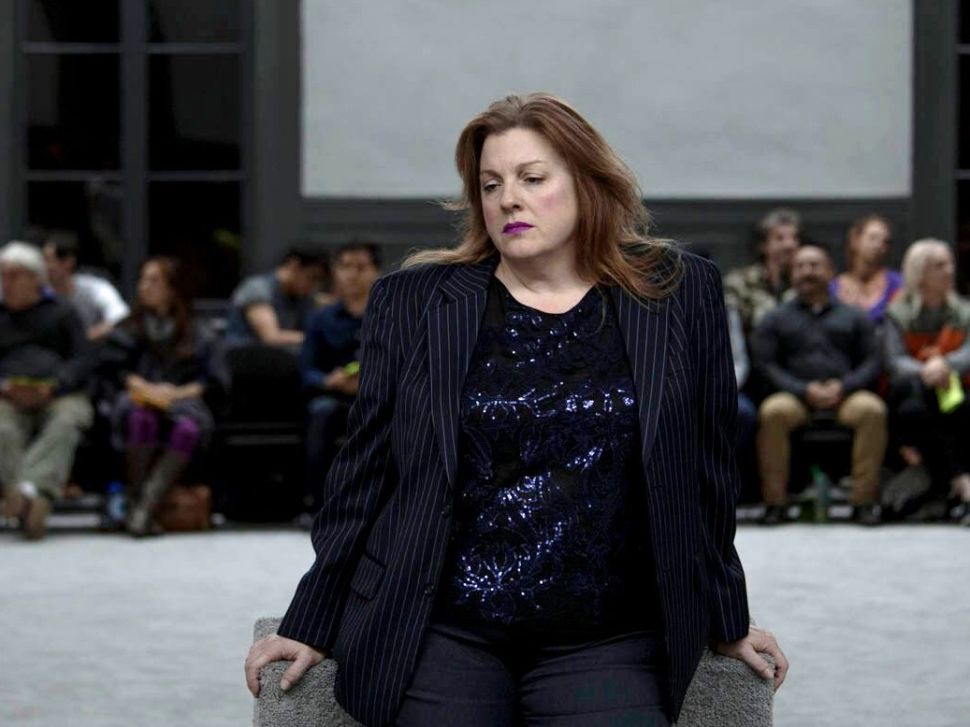 There’s this old rule of thumb about traveling—don’t ask me where I read it, the Old Testament or maybe a Malcolm Gladwell book—that says a trip is only worth it if you spend a day at the destination for every hour it takes to get there.

That works out to a minimum of a weekend in the Hamptons or a full week in Berlin. But there are exceptions to the rule, for example, if you’re traveling to the moon via Apollo 11 or going on the jaunt I look on Sunday—one I consider as important and thrilling as any journey Neal Armstrong ever made.

Hudson, New York is two hours north of Manhattan (three, for me, if I factor in the 7 train’s notoriously vague weekend service) but the few hours I spent there Sunday rewarded me with the finest operatic experience of the season so far, in the form of Gertrude Stein and Virgil Thomson’s charmer The Mother of Us All.

As staged by visionary director R. B. Schlather, this 1947 fantasia on the career of feminist Susan B. Anthony blossomed into a powerful meditation on women’s rightful place in the political process and the necessity of activism in American society.

Despite the weight and importance of these themes, Schlather kept the tone light and antic, consonant with Stein’s playful text (“Do you know because I tell you so, or do you know, do you know”) and Thomson’s deft music. (Every melody is original, and yet you seem to recall each from the most distant reaches of childhood.)

The production confounds the usual audience-performer relationship, with singers processing through the auditorium space of the recently restored Hudson Hall, observed by the public, reclining on a carpet where the seats ought to be. Though this untraditional arrangement led to occasional acoustic imbalances—the vital “debate” scene from where I was sitting sounded like a snare drum solo—it also lent the action a dreamy, liminal quality. (Schlather should be on the short list of directors for the next revival of Sondheim’s Follies.)

The casting enhances the feeling of community: all the singers are natives or residents of Hudson, including mezzo-soprano Michaela Martens in the central role of Susan B. From her first appearance she was both heartbreaking and inspiring, evoking at first the numb, disbelieving body language of Hillary Clinton after the 2016 election and then the endless but determined “two steps forward, one step back” march of every committed progressive politician.

Her voice built from an unresonant moan to a rich, charismatic throb as Susan B. warmed to her mission. The final scene, the piece’s only real aria, sounded warm and contented as, from the afterlife, Susan B. witnesses the culmination of her long life’s work with the ratification of the 19th Amendment.

Further details of this show I won’t reveal. Rather, you should trek up to Hudson yourself this weekend and try to nab a returned ticket to the sold-out performances. Or better, turn activist yourself and lobby for an NYC engagement of this exquisite piece of music theater.

In the meantime, a rare revival of Massenet’s sex-and-religion melodrama Thaïs at the Met is more than worthy of a visit, not so much for its pale mauve music but instead for the vivid performances of the two leading singers. Soprano Ailyn Pérez flaunts a creamily voluptuous voice (and, as the saying goes, a bod for sin) as the titular courtesan, and Gerald Finley’s flinty baritone makes something disturbingly real of the ascetic monk Athanaël.

Don’t worry too much about the obvious plot (the monk sets out to save the courtesan’s soul, and, well, you know the rest) or the cheesy production, which sets the action on what appears to be a pile of gargantuan Doritos. Instead bask in the singing and the sensual conducting of Emmanuel Villaume. Even activists deserve the occasional jouissance. 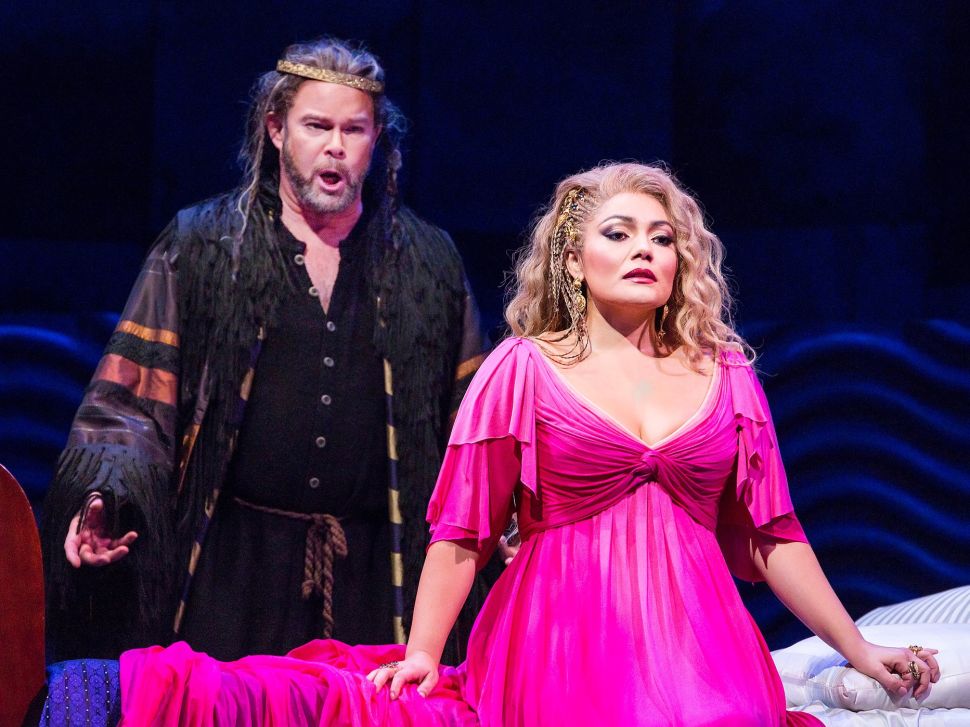