Steven Spielberg’s upcoming film The Post, starring Meryl Streep and Tom Hanks, is generating some serious Academy Awards buzz. You probably guessed that for yourself given the talent involved, but the film also lends itself to the preferences of older Academy voters. The movie follows The Washington Post‘s publishing of the Pentagon Papers in 1971 and the ensuing fallout. If you’ll remember, 2015’s Spotlight, which also dealt with journalism, was showered in Oscars gold.

But there is a very distinct difference between the two films as realized by screenwriter Josh Singer, who actually worked on both scripts.

The Washington Post was faced with mounting legal threats and other significant obstacles during the time of the Pentagon Papers just as the outlet was readying itself for its first public offering. The balance of truth and the freedom of information with significant business concerns was a running theme through the real life ordeal and Spielberg tasked Hanks, playing editor Ben Bradlee, and Streep, playing the Post‘s publisher, Katharine Graham, with bringing that drama to life on screen.

“This couldn’t wait,” Spielberg, who was deep into post-production on next year’s Ready Player One when The Post fell into his lap, said. The legendary filmmaker was determined to bring this story to the screen as soon as possible and when Spielberg comes calling, regardless of your schedule, you answer. Joining Streep and Hanks are Alison Brie, Carrie Coon, David Cross, Bruce Greenwood, Tracy Letts, Bob Odenkirk, Jesse Plemons, Matthew Rhys, Michael Stuhlbarg and Bradley Whitford.

“I know what everybody looked like, but it’s not about casting lookalikes. It’s about capturing the essence,” casting director Ellen Lewis said. “That’s how we approached every role, keeping an open mind creatively.”

Also separating The Post from Spotlight is the fact that its two leads are pretty much playing against type. Streep has been nominated for a mind-boggling 20 Academy Awards with three wins in her career, yet her Graham is a woman who is just now hitting her professional stride late in life. Hanks, meanwhile, has scored five nominations and two wins, yet his last nod was for Cast Away 17 years ago. Now jovially known as America’s Dad, Hanks’ Bradlee is apparently a real jerk in the film, which may offer viewers a pleasant change of pace. 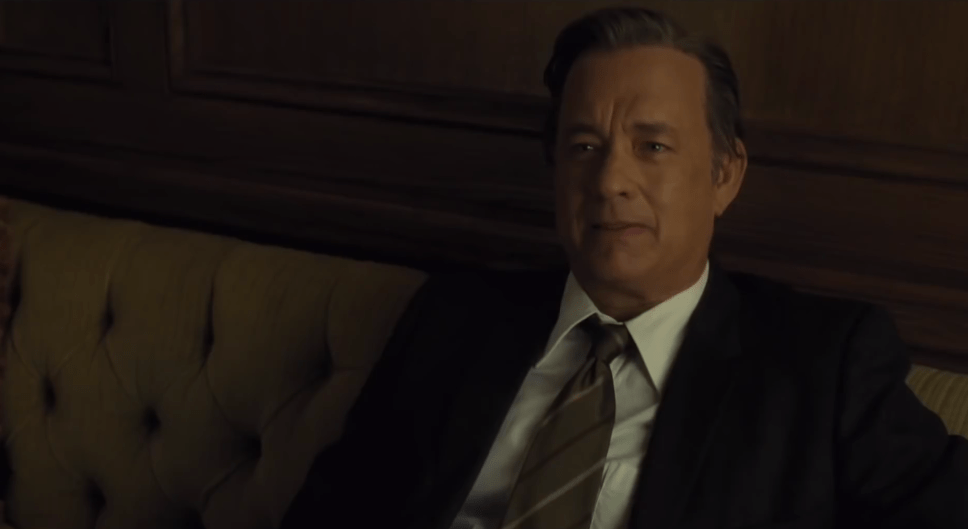