Peaky Blinders is one of television’s hidden gems that you should do your best to unearth sooner rather than later. Set in the streets of post-war Birmingham around the 1920s, Peaky Blinders follows a criminal outfit headed by the Shelby family in delightful and detestable fashion. Three critically acclaimed seasons have come and gone since the show first debuted and now American audiences know exactly when they can see season four.

The new season will hit Netflix on December 21, Deadline reports, following its U.K. premiere last week. Per the outlet, the season four premiere garnered the series’ best opening ratings in the overnights since the top-ranked September 2013 debut. The increased attention likely has much to do with a growing fanbase that has caught up with the series over the years thanks to Netflix and for the universally positive reviews season four has generated. Caryn Mandabach Productions told Deadline recently that the BBC has seen “a huge shift in the audience demographic with younger viewers leading the way” as Peaky Blinders continues to breakout.

If you’ll remember, season three ended with Cillian Murphy’s Tommy flipping the script by having everyone arrested. Now, the Shelby family will reunite in the aftermath of that blindside move with Tommy on the outs with everyone he considered family. Per the outlet, he’s on a run of “sex, freedom and whiskey sours.” Naturally, a new threat wakes him up from his bender and forces him to gather the troops once more.

New faces in this season’s cast include: Adrien Brody as mafia man Luca Changretta; Charlie Murphy as Jessie Eden, a trade union activist who made headlines in the 1920s fighting for equal pay for women; and Game of Thrones alum Aidan Gillen as Aberama Gold, a charismatic gypsy. Returning castmembers includes Paul Anderson, Helen McCrory, Tom Hardy, and Charlotte Riley, who last appeared in Season two as May Carleton.

BBC Two has already put in an order for a fifth season of the period crime drama said to be set in 1928 and 1929, though that is expected to wrap up the Peaky Blinders story. Creator and showrunner Steven Knight told Deadline: “The thought has long been to finish after Season 5, but the momentum and love for the thing seems to still be growing exponentially and this is making us pause before deciding finally.” 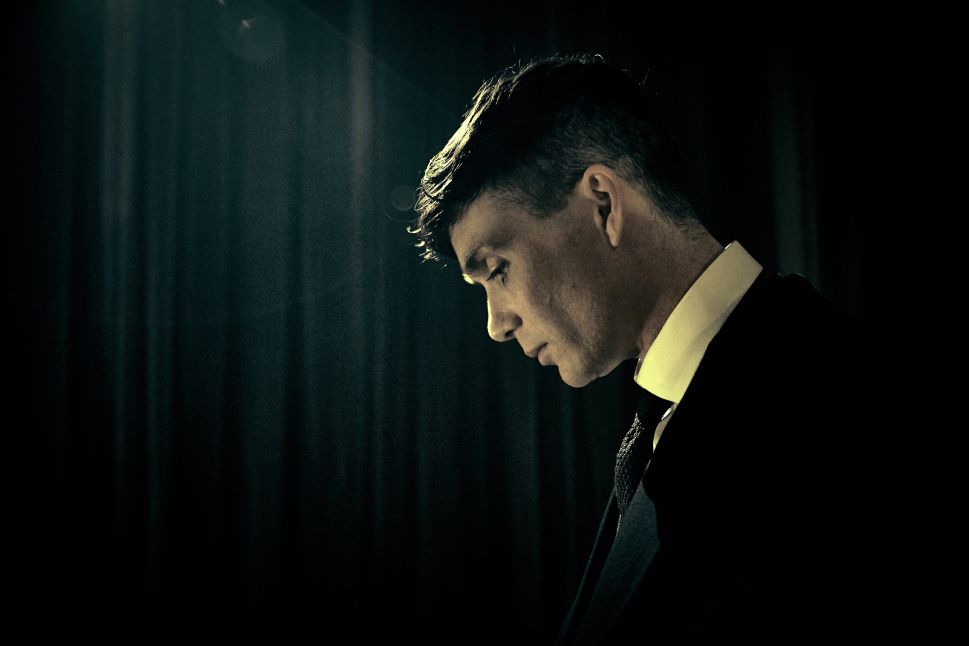