Pelvic inflammatory disease (PID) is an infection of the organs of a woman’s reproductive system. It is a condition affecting up to 2.5 million American women and can cause infertility and chronic abdominal pain, according to data from the U.S. National Health and Nutrition Examination Survey (a series of studies designed to provide insight into the health and nutrition of men and women living in the U.S.). The survey ran from 2013 to 2014 and included almost 1,200 women between the ages of 18 and 44.

What is pelvic inflammatory disease?

Pelvic inflammatory disease is an infection caused by bacteria of the female reproductive organs, which includes the uterus, fallopian tubes and ovaries. A woman’s cervix is the narrow passage forming the lower end of the uterus. It normally prevents bacteria in the vagina from entering into the uterus and spreading to the other organs. But, when the cervix has been exposed to sexually transmitted infections (STI) such as gonorrhea or chlamydia, it can become infected. The bacteria will travel from the vagina into the cervix to the uterus, fallopian tubes and ovaries, spreading the infection throughout.

Findings from the National Health Survey study showed that women who have had 10 or more male sexual partners had a three times greater risk of PID than women who have had sex with just a single partner, however there are many factors at play. Childbirth; miscarriage; having had an abortion, an endometrial biopsy or an intrauterine device inserted; as well as failing to practice safe sex or douching regularly could all contribute to the chances of contracting PID.

A woman with PID is at a higher risk for infertility due to damage to the fallopian tubes. PID can also lead to chronic pelvic pain and a greater risk of an ectopic pregnancy, where the embryo implants in the fallopian tube instead of the uterus.

The symptoms of PID may not be the same in every woman, as there are a number of different ways this disease takes effect. Some women may not experience any symptoms at all, but there are a few ways this condition can manifest:

How is it diagnosed and treated?

Any woman who has any of the symptoms associated with PID should see her doctor right away. Diagnosis of PID is determined by performing a pelvic exam, swabbing the area and having it tested. The sooner PID is diagnosed, the sooner a woman can be treated to reduce the spread of the infection.

The treatment for PID generally is a prescription antibiotic—there is no over-the-counter medication to get rid of this issue. It is important to take the medication exactly as the doctor prescribes, because not taking it as directed or failing to take the entire dose fails to kill off the bacteria completely can allow the symptoms to get worse. If a woman has been treated for PID that was determined to have been caused by a sexually transmitted infection, her partner should be treated as well.

Dr. Samadi is a board-certified urologic oncologist trained in open and traditional and laparoscopic surgery and is an expert in robotic prostate surgery. He is chairman of urology, chief of robotic surgery at Lenox Hill Hospital. He is a medical contributor for the Fox News Channel’s Medical A-Team.  Follow Dr. Samadi on Twitter, Instagram, Pintrest, SamadiMD.com, davidsamadiwiki, davidsamadibio  and Facebook 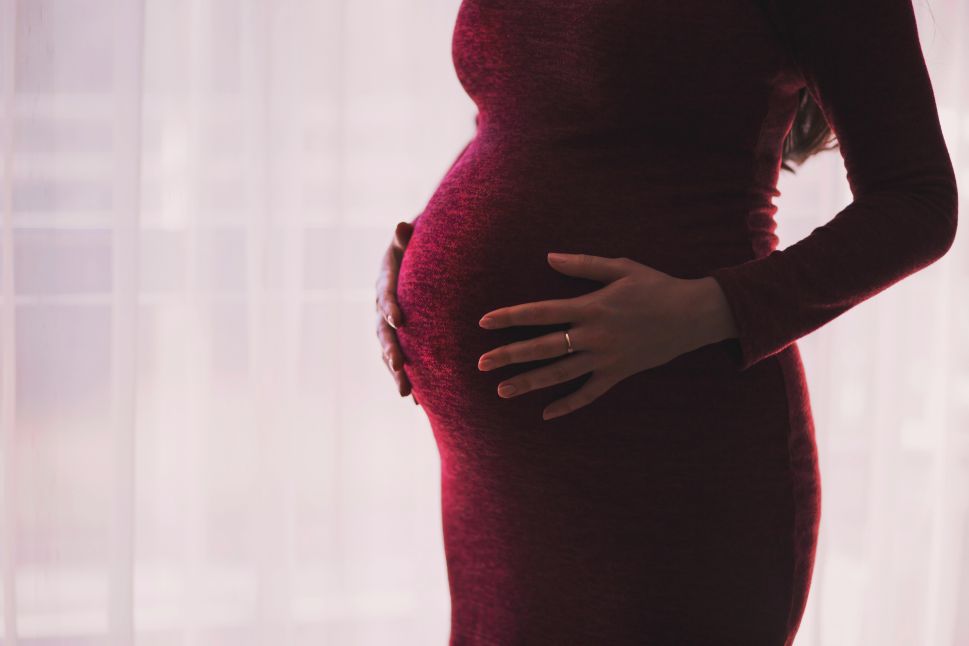