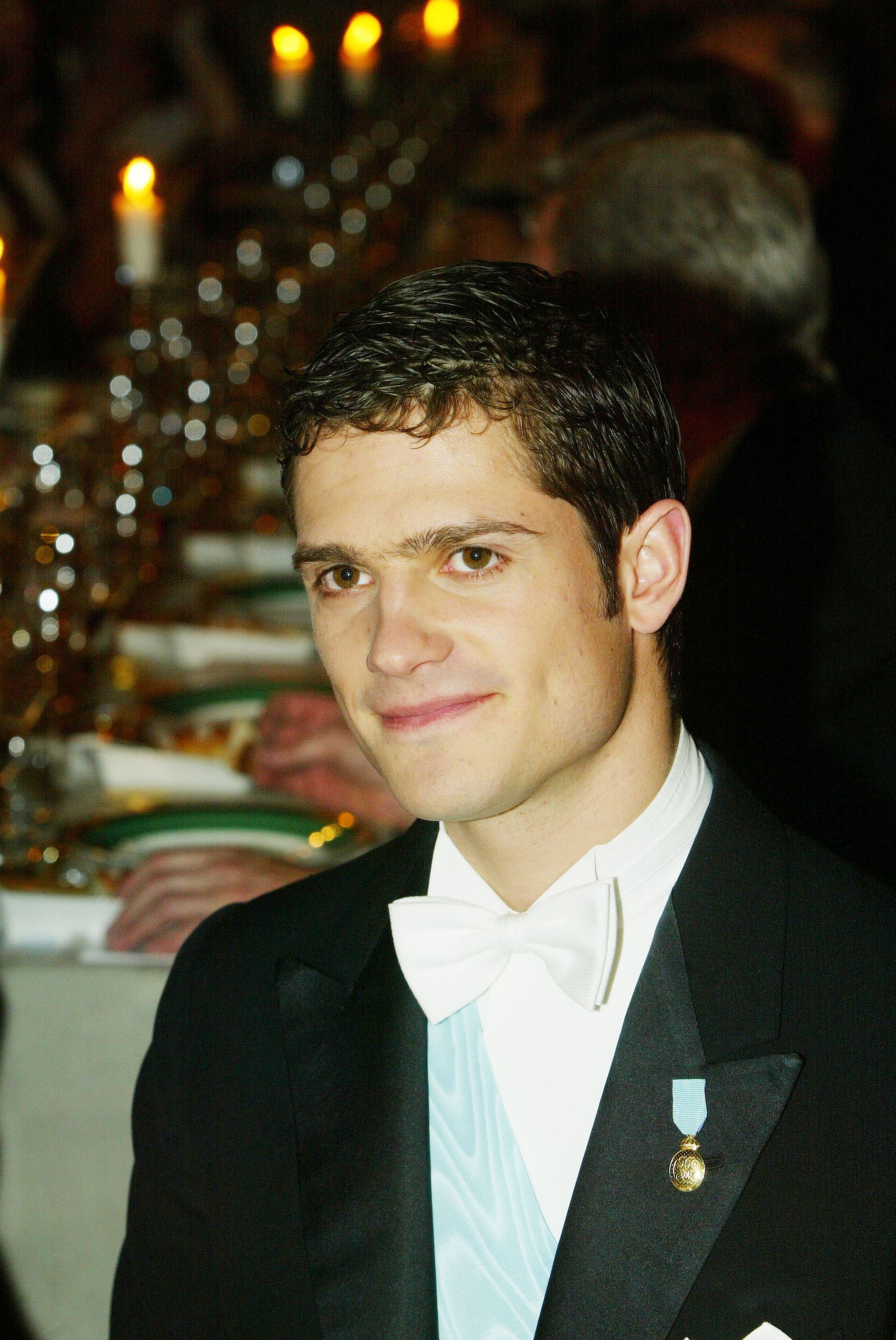 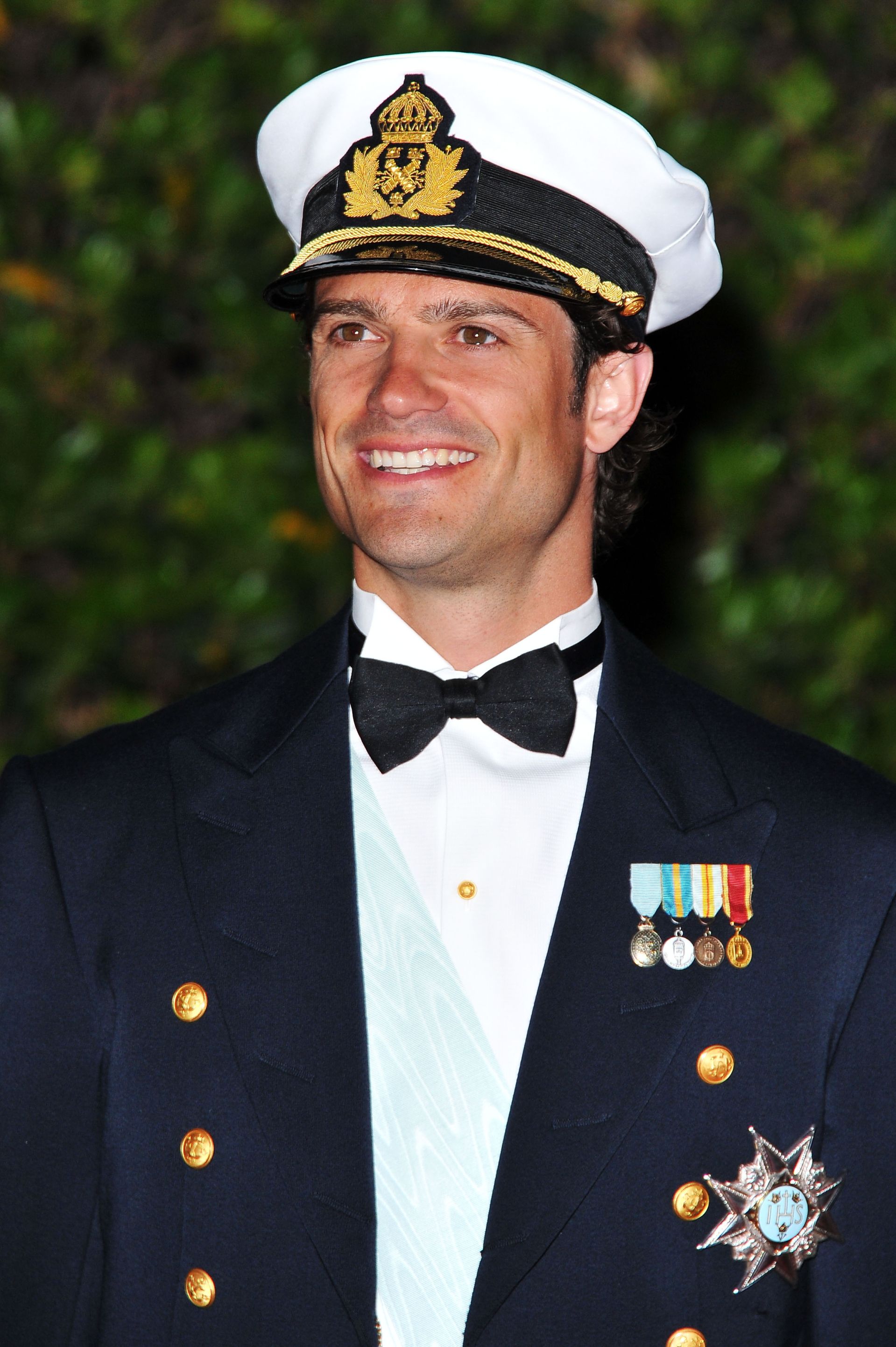 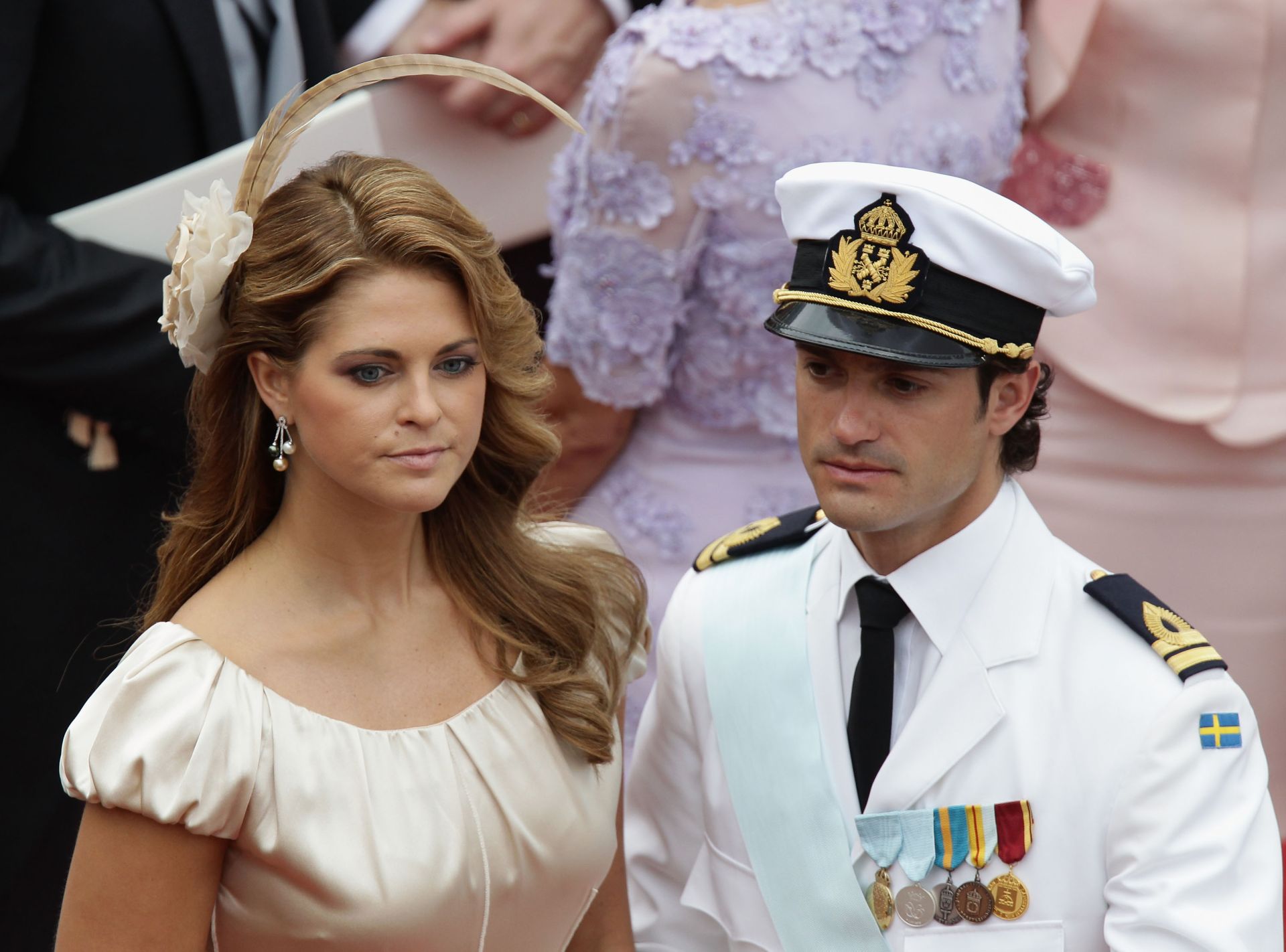 The prince with his sister, Princess Madeleine, at the ceremony for the royal wedding in Monaco.
Andreas Rentz/Getty Images 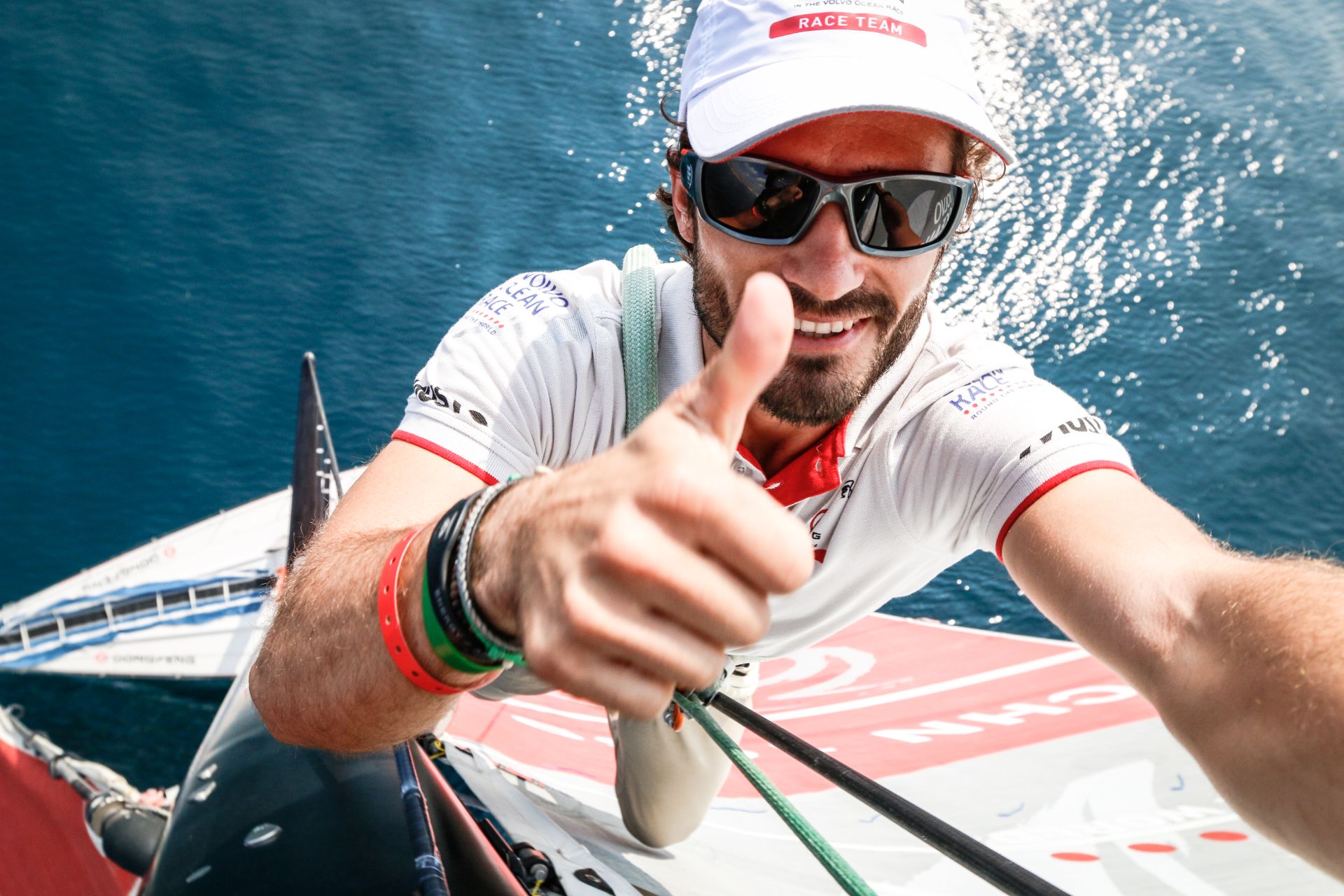 The prince snapped a selfie while he was sailing.
HRH Prince Carl Philip of Sweden via Getty Images
Advertisement 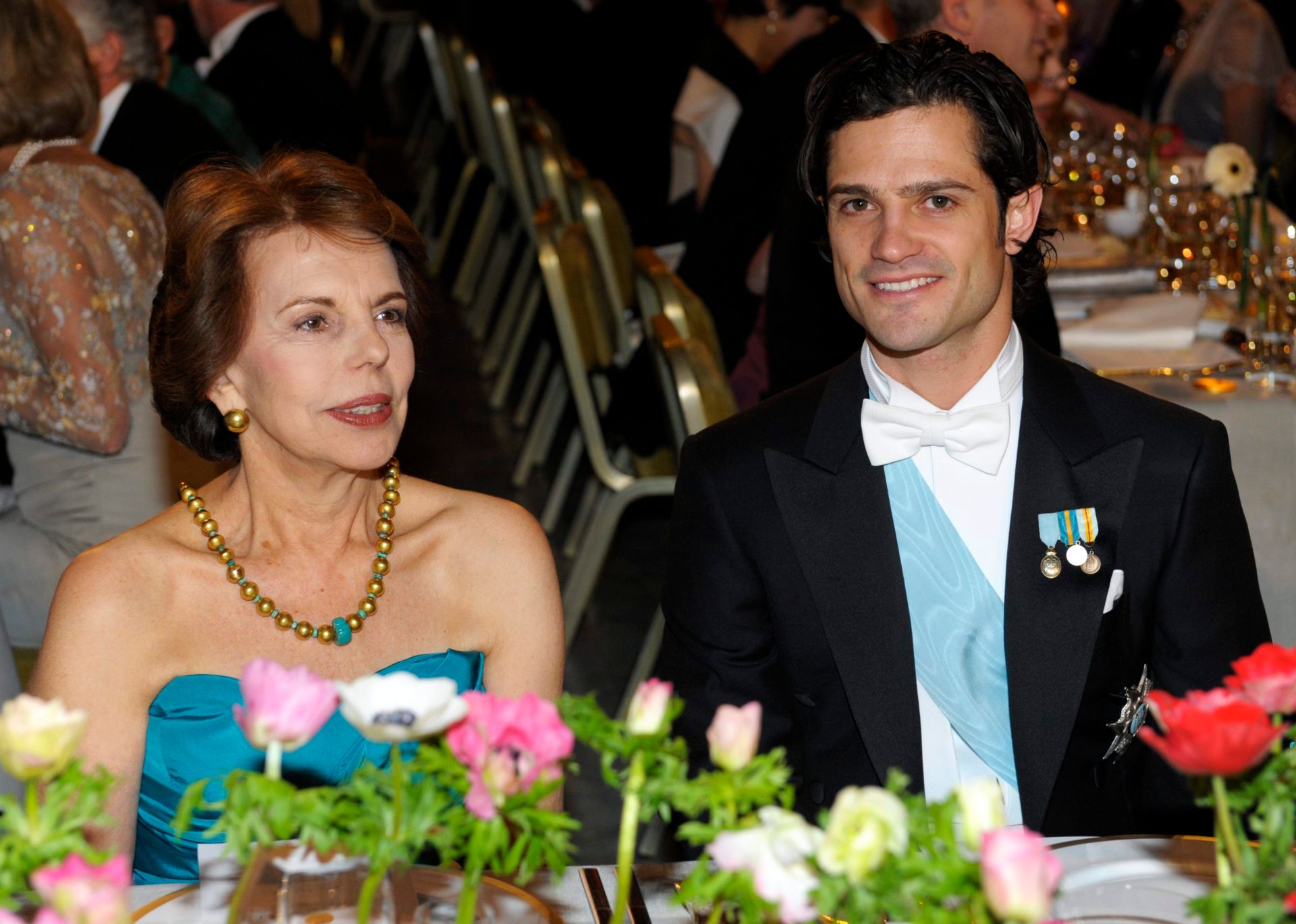 The prince has a penchant for tuxes.
Henrik Montgomery/AFP/Getty Images 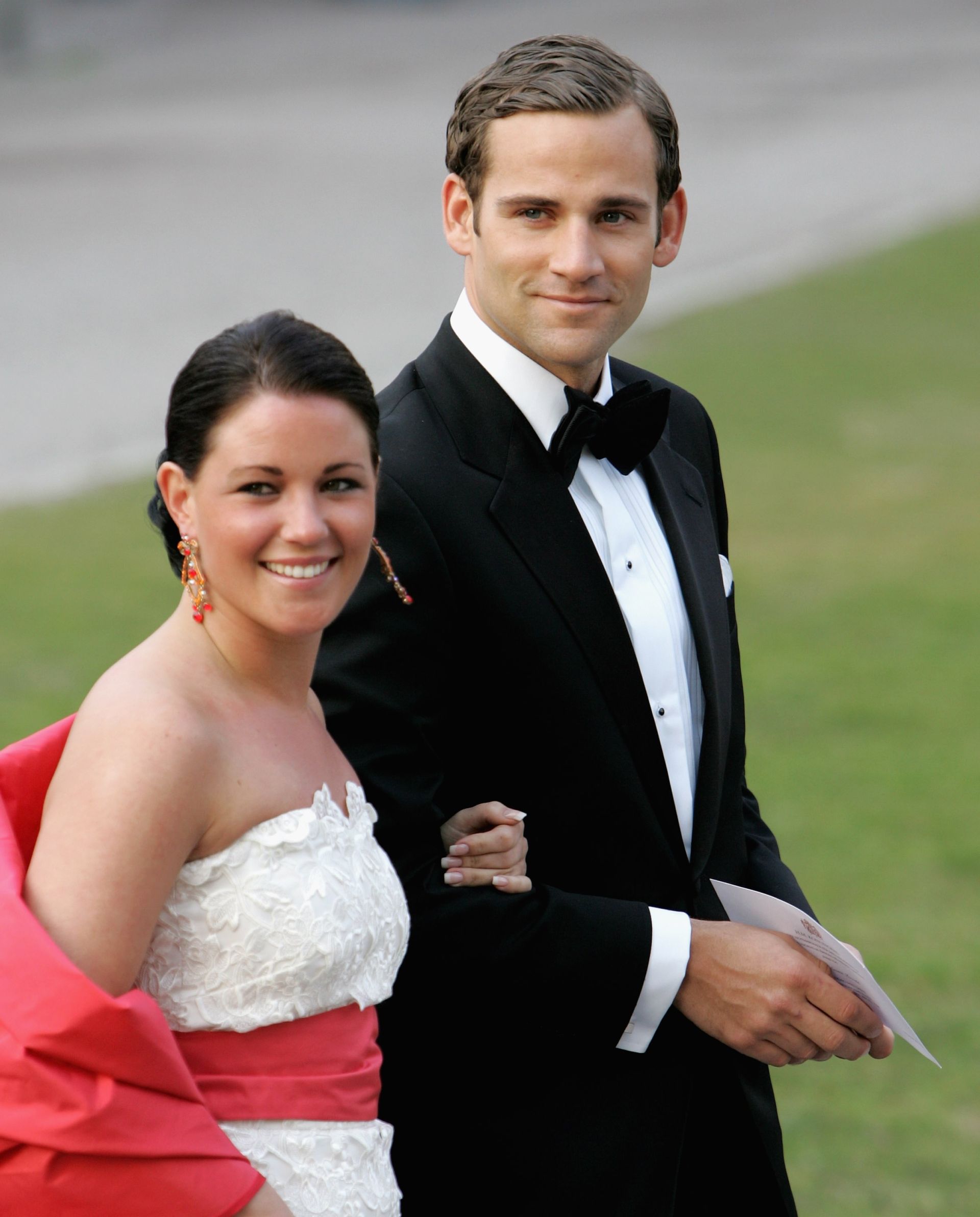 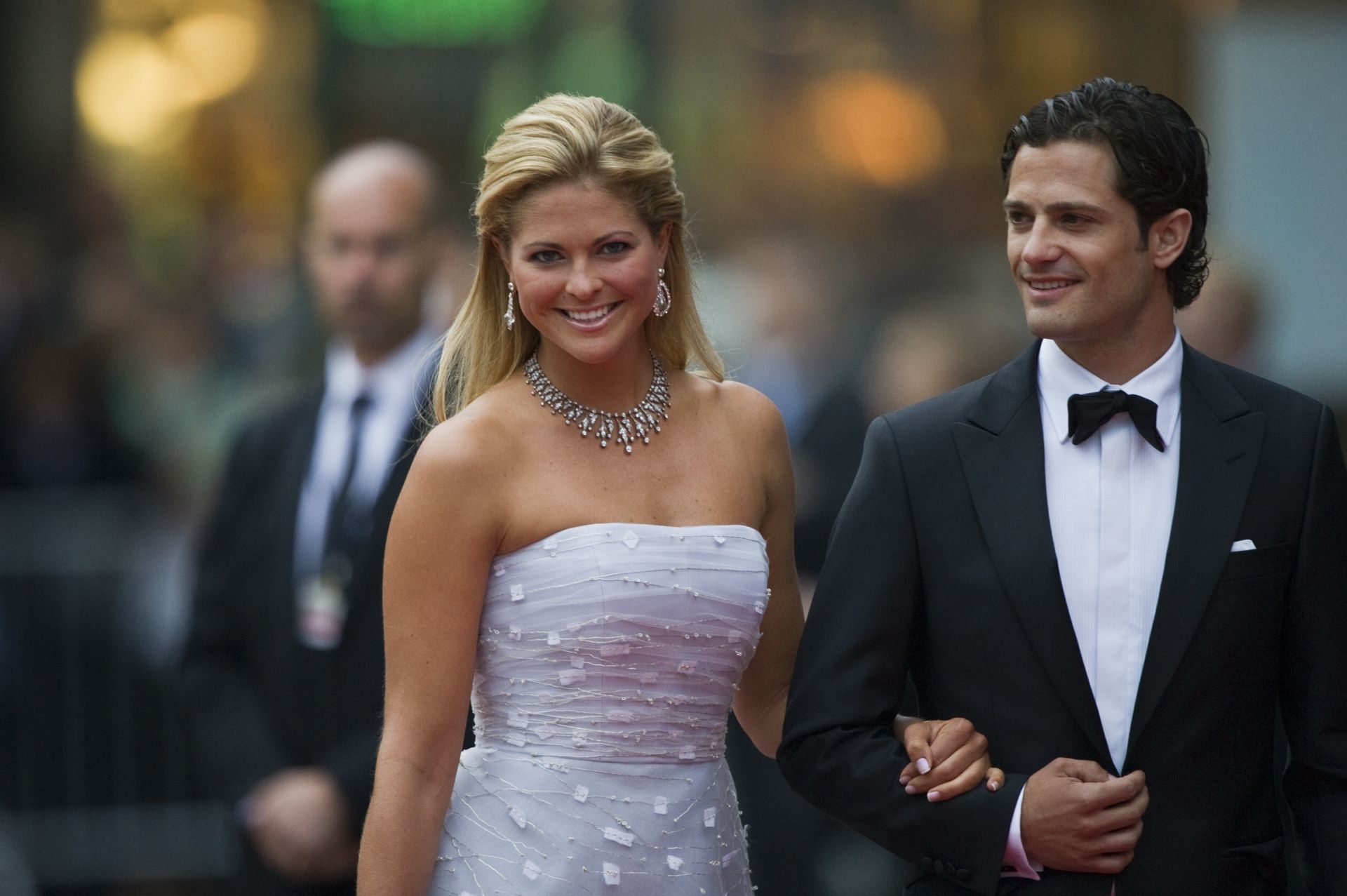 The prince with Princess Madeleine at a performance at the Stockholm Concert Hall in Stockholm in 2010.
Fred Dufour/AFP/Getty Images
Advertisement 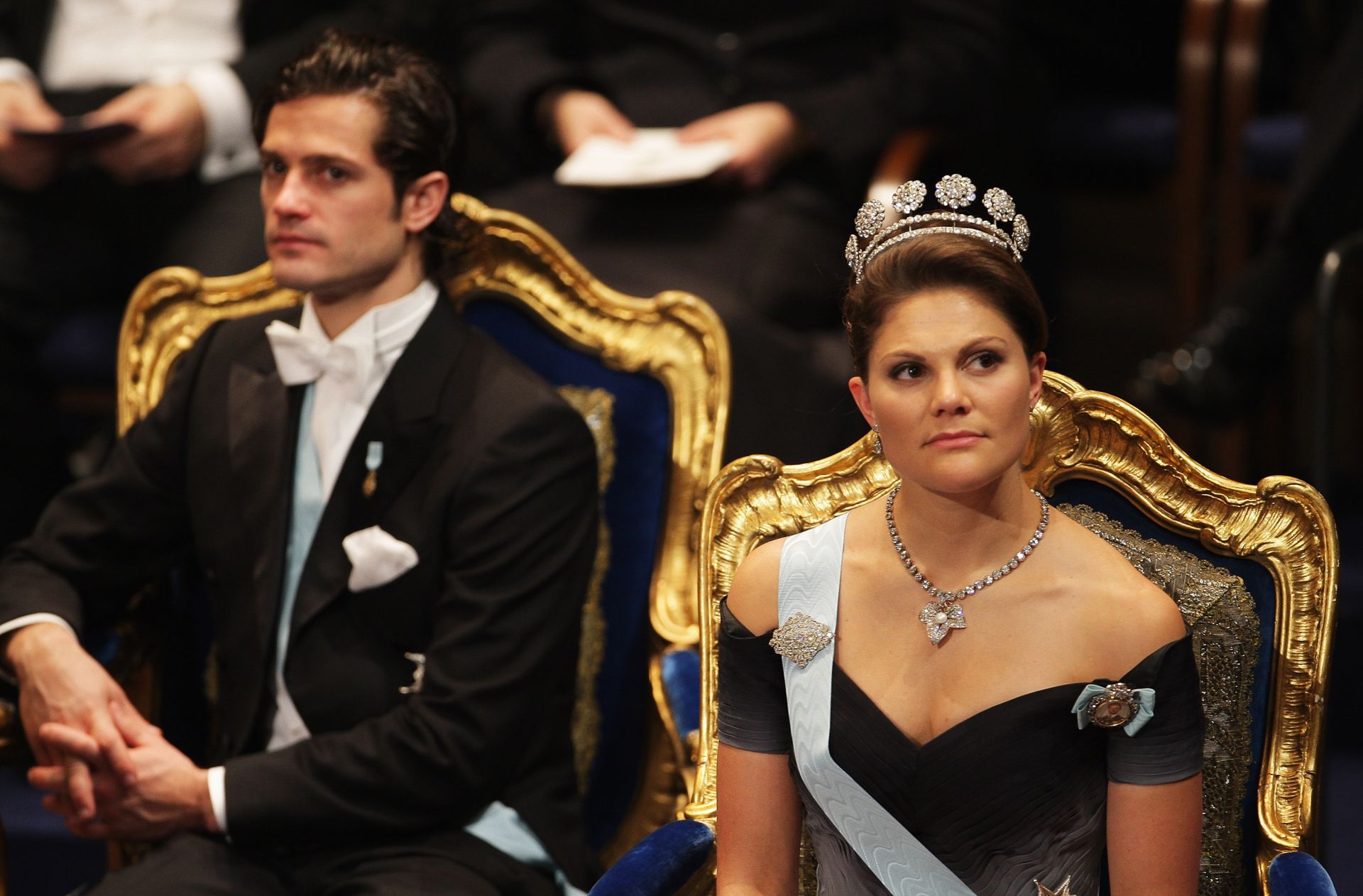 With his sister, Crown Princess Victoria of Sweden, in 2007.
Pascal Le Segretain/Getty Images 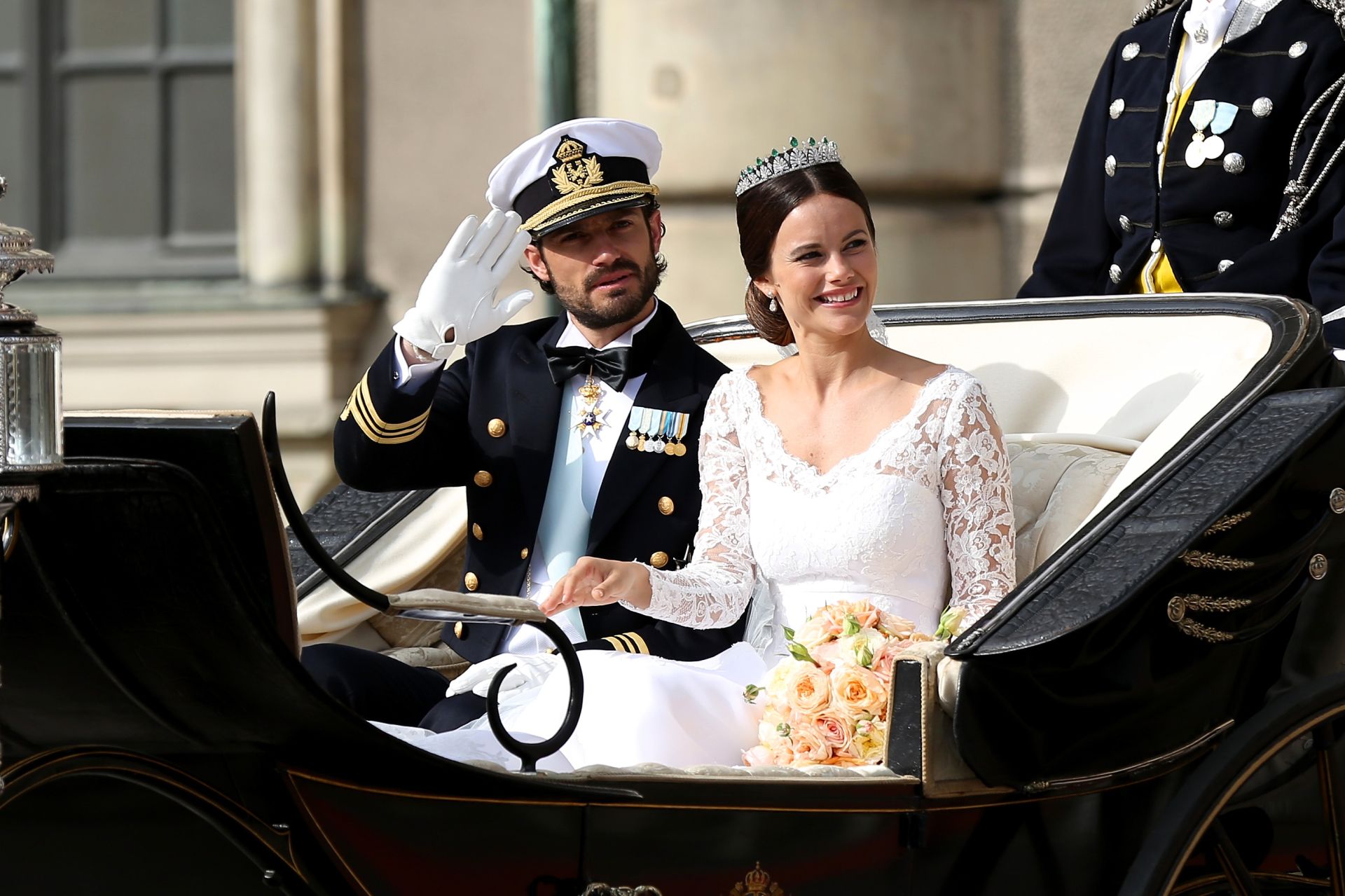 With his wife, Princess Sofia of Sweden, after their marriage ceremony in Stockholm.
Ragnar Singsaas/Getty Images 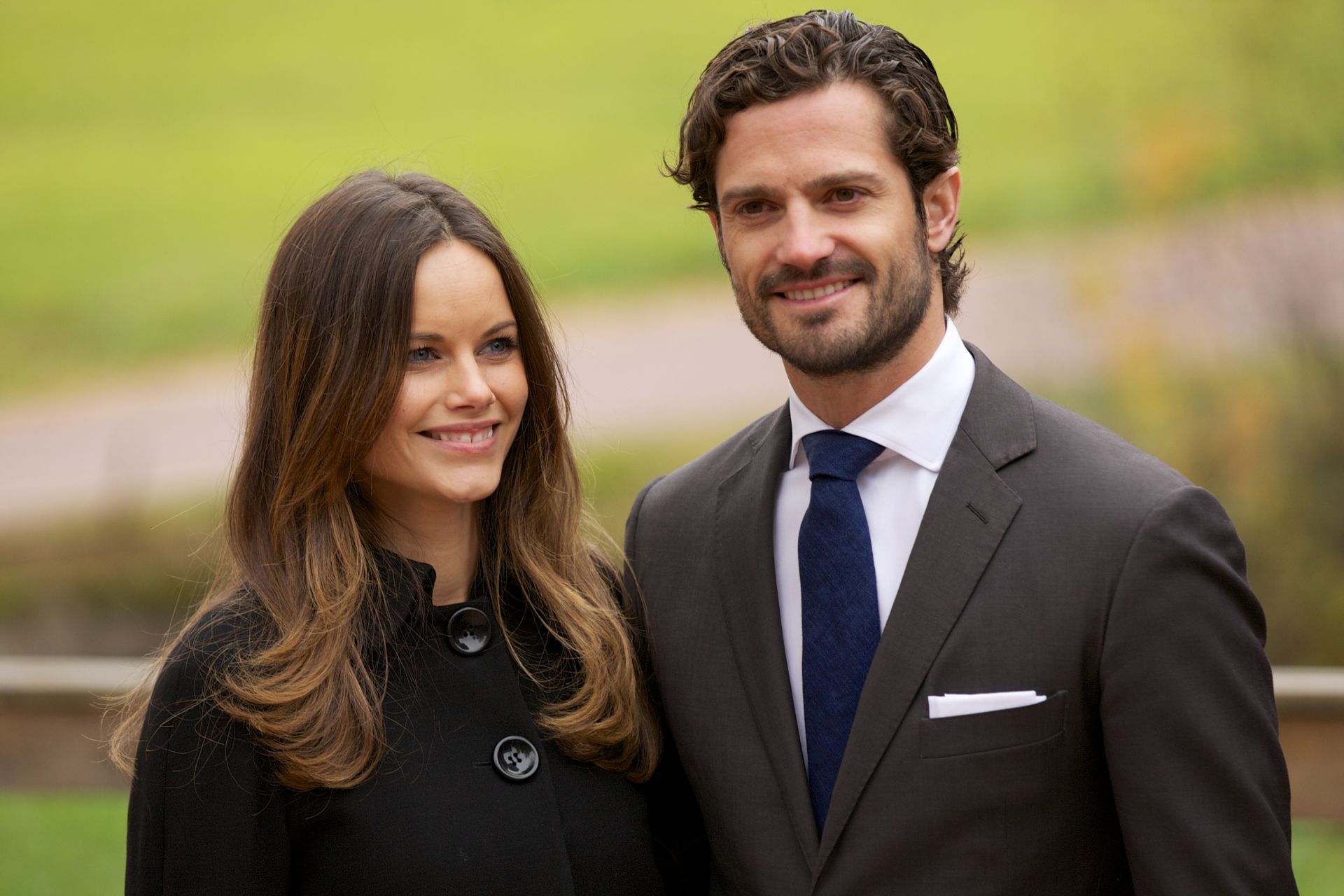 At first, Princess Sofia was a controversial choice for a wife.
Ragnar Singsaas/Getty Images
Advertisement 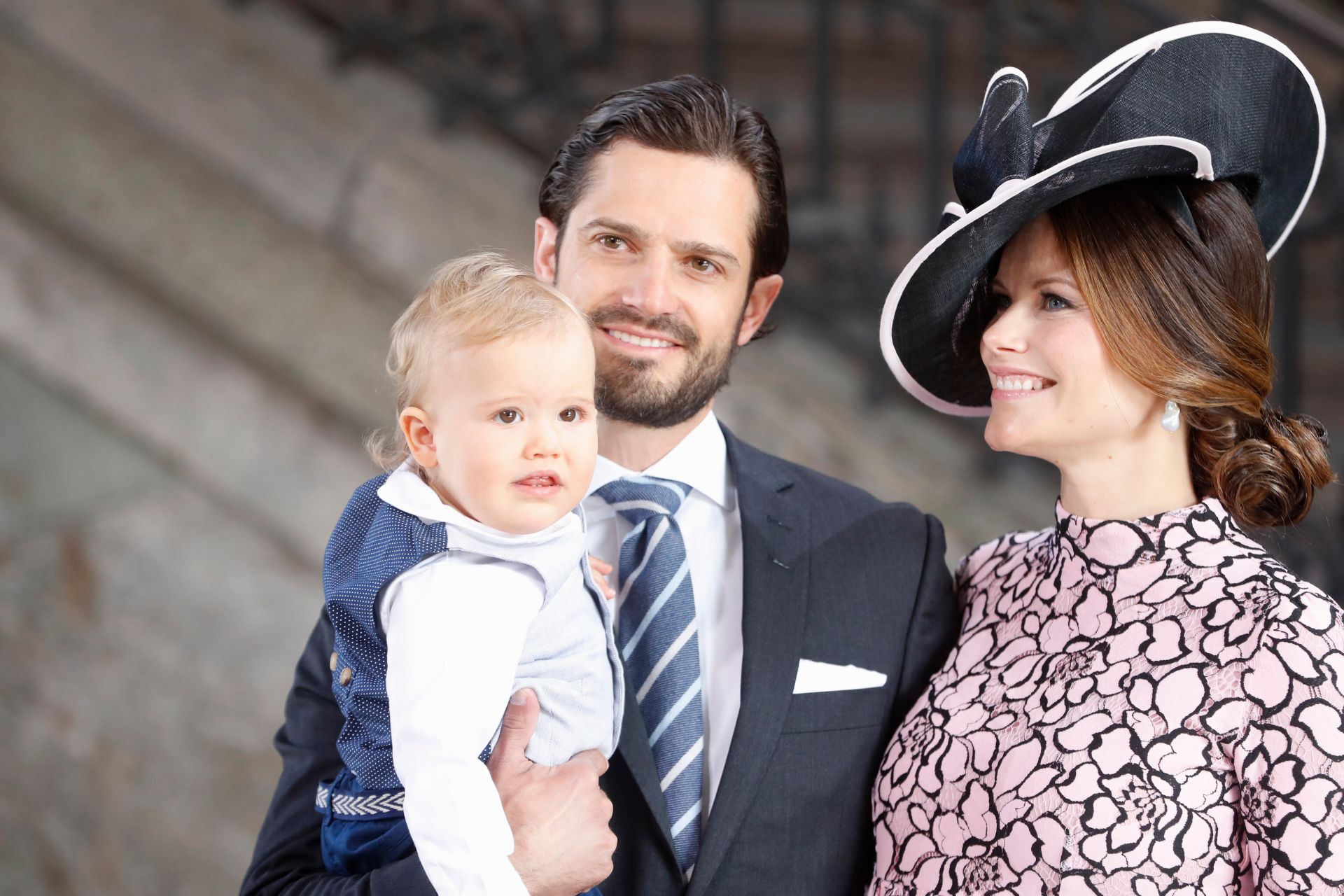 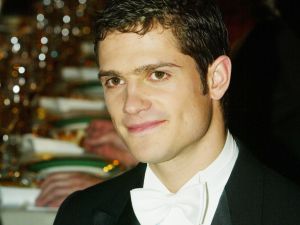 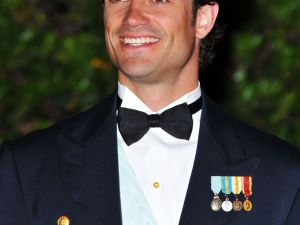 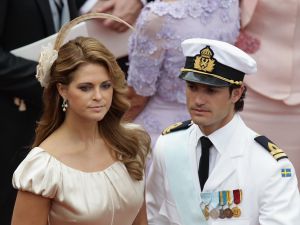 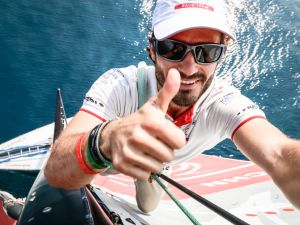 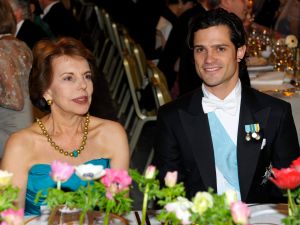 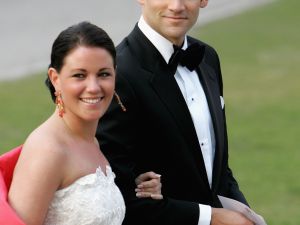 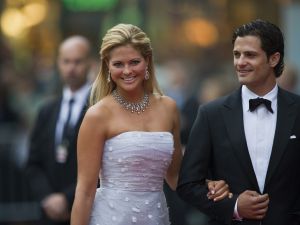 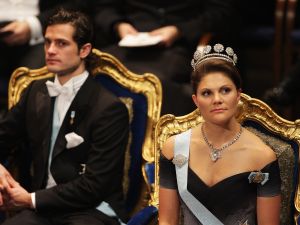 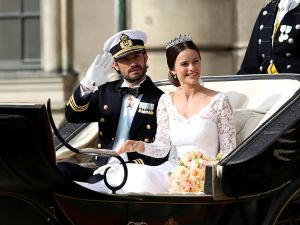 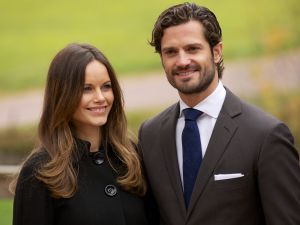 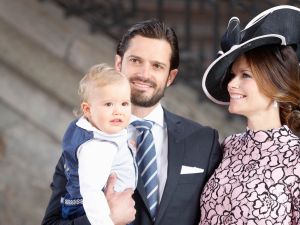 Sweden’s Prince Carl Philip looks like he should play a royal in a live-action Disney movie, but he has a past that rivals Prince Harry’s more rebellious moments.

While the prince is a respected married father of two these days, when he first started dating his now-wife, Princess Sofia, their relationship was quite controversial. Before he met the swimsuit model, he dated Emma Pernald for ten years. Pernald, who was a publicist at the time, was beloved by the royal family and the public. Everyone assumed they would get married when they moved in together in 2002 and his family was disappointed when they broke up. Instead, Prince Carl proposed to Sofia Hellqvist on June 27, 2014.

When he announced his engagement to the former reality star, he told the Swedish television channel TV 4, “I don’t think I knew the magic of love before I met Sofia,” which came as quite a surprise to his former girlfriend of a decade. Since their marriage, Princess Sofia has given birth to Prince Alexander, Duke of Södermanland and Prince Gabriel, Duke of Dalarna.

Scroll through to see the Swedish prince in multiple tuxedoes over the years, snapping selfies on a sailboat and riding into the sunset with his wife.