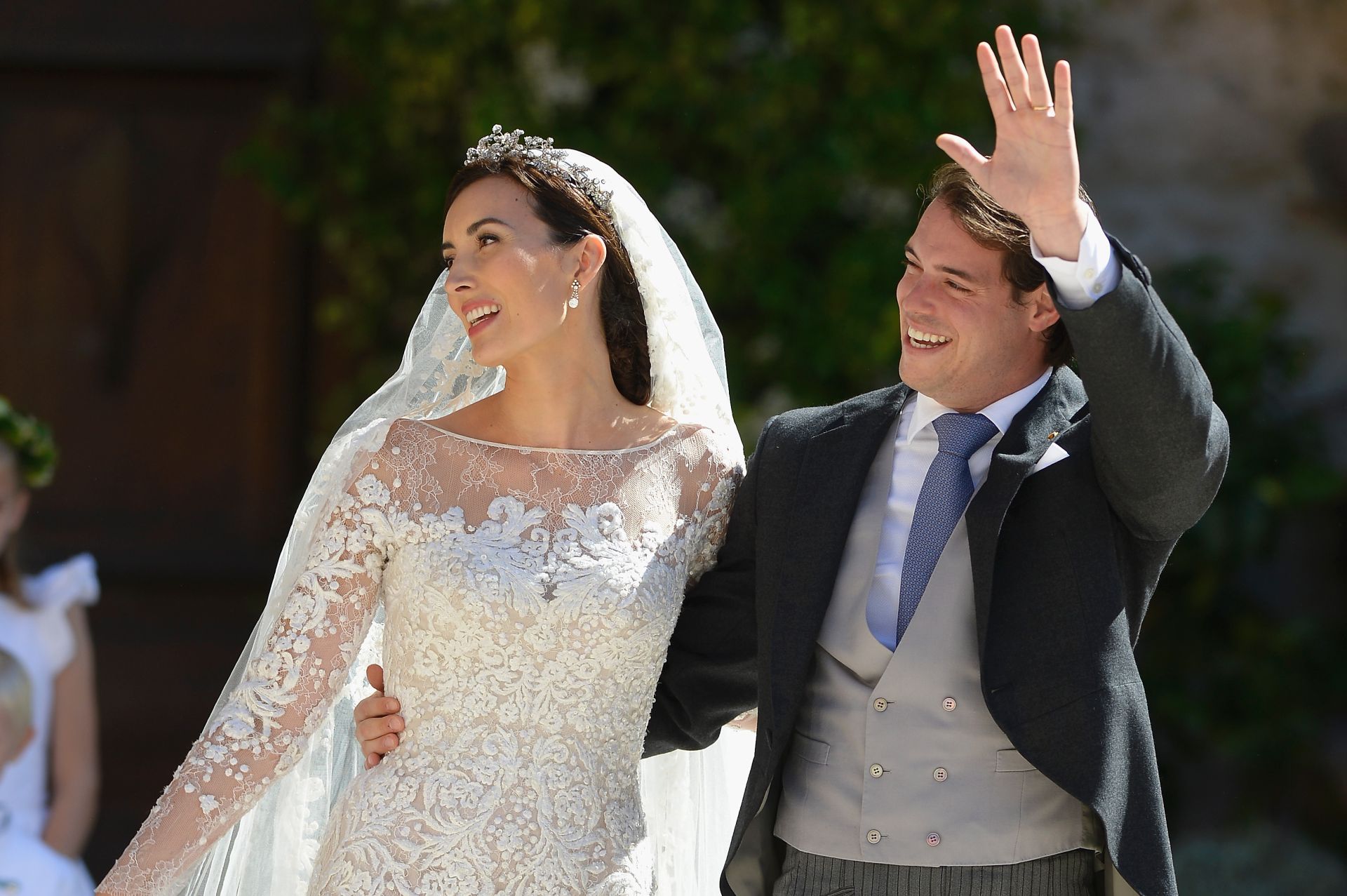 Scroll through to get to know Princess Claire of Luxembourg.
Pascal Le Segretain/Getty Images 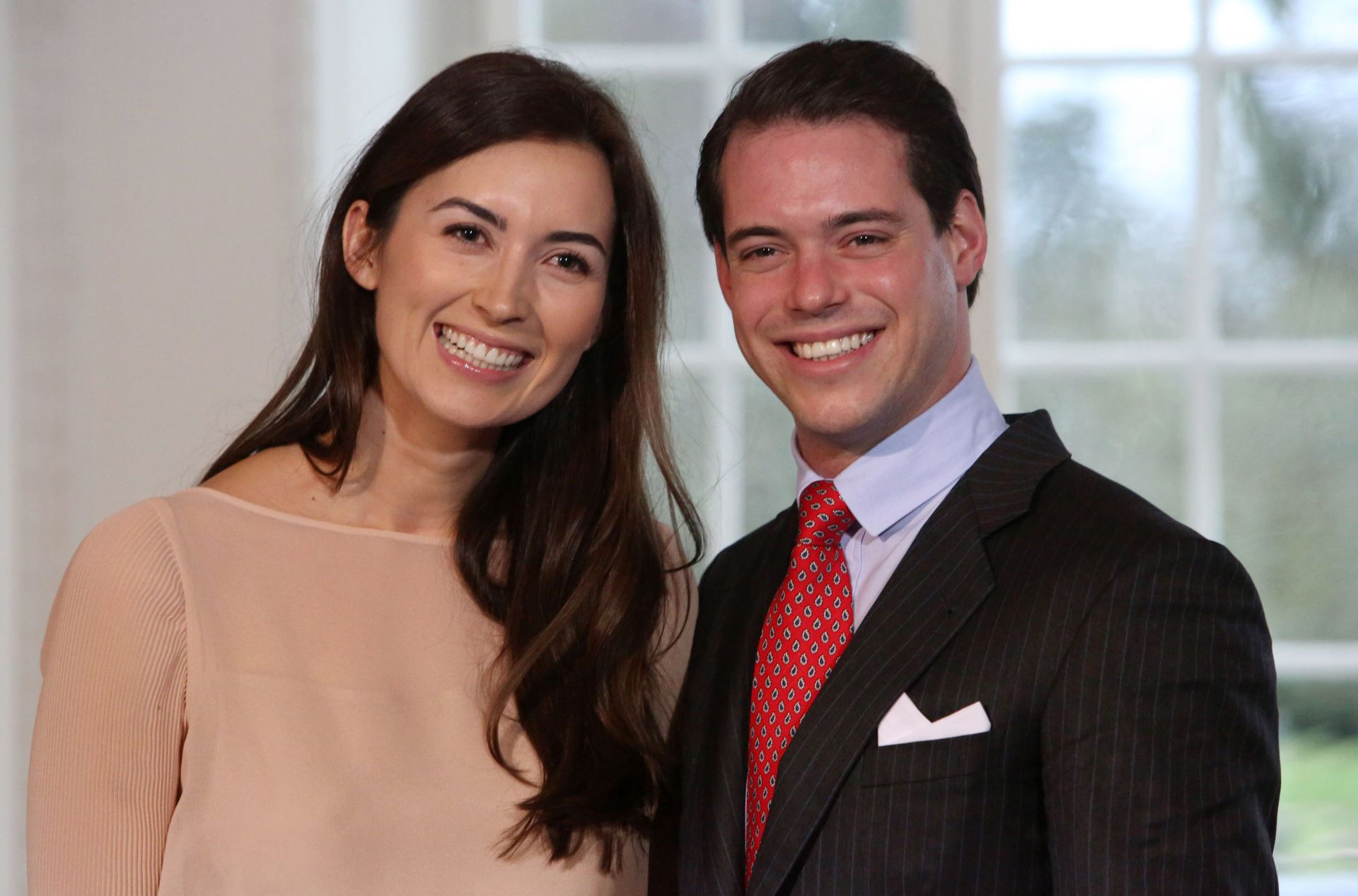 Back when she was Claire Lademacher, she posed with her now-husband Prince Felix of Luxembourg for their official engagement portrait session, in a dress that looks exactly like something Kate Middleton would wear.
Mark Renders/Getty Images 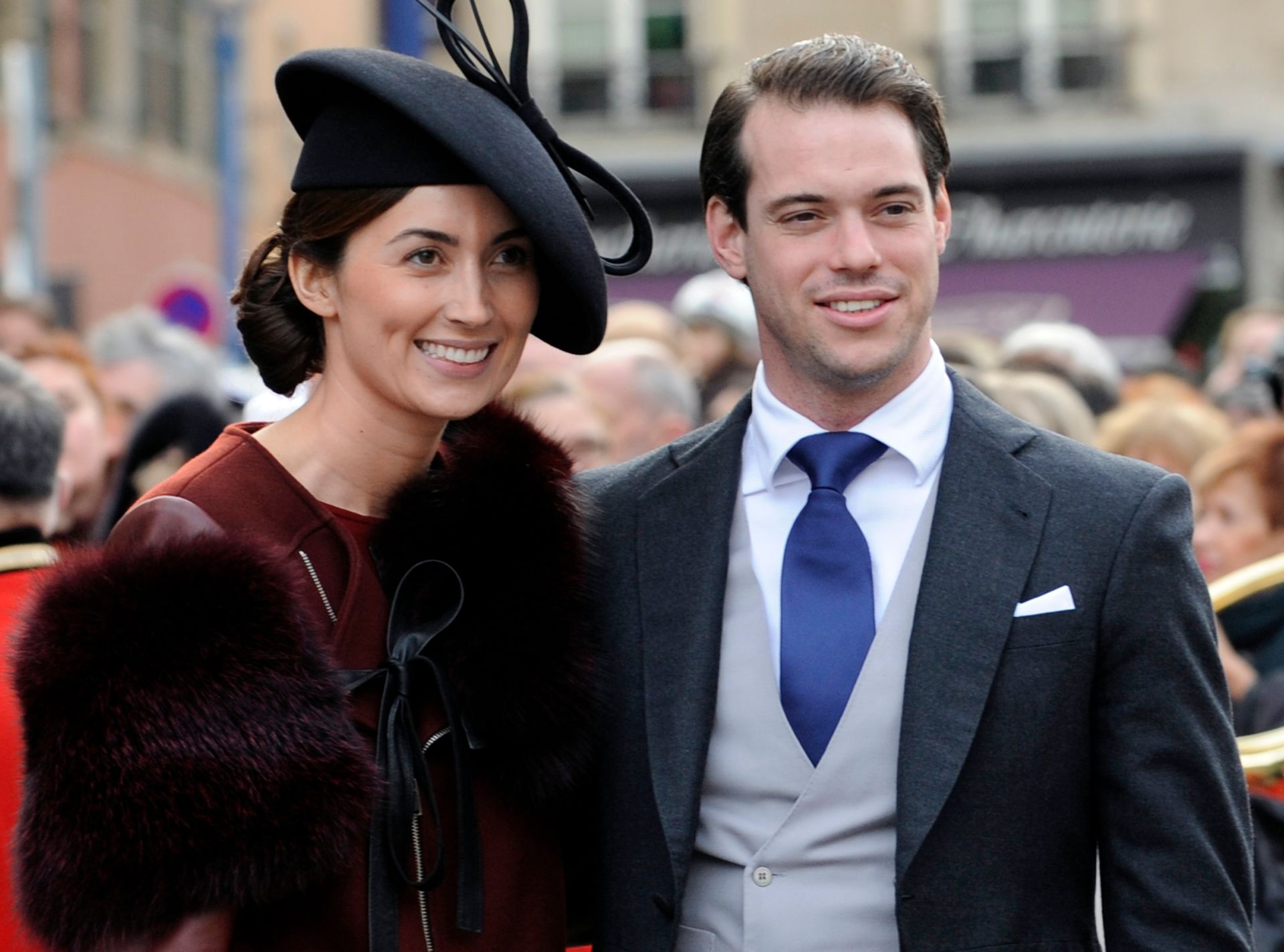 A photo of the pair during their engagement, with a seriously royal fascinator on.
Jean-Christophe Verhaegen/AFP/Getty Images 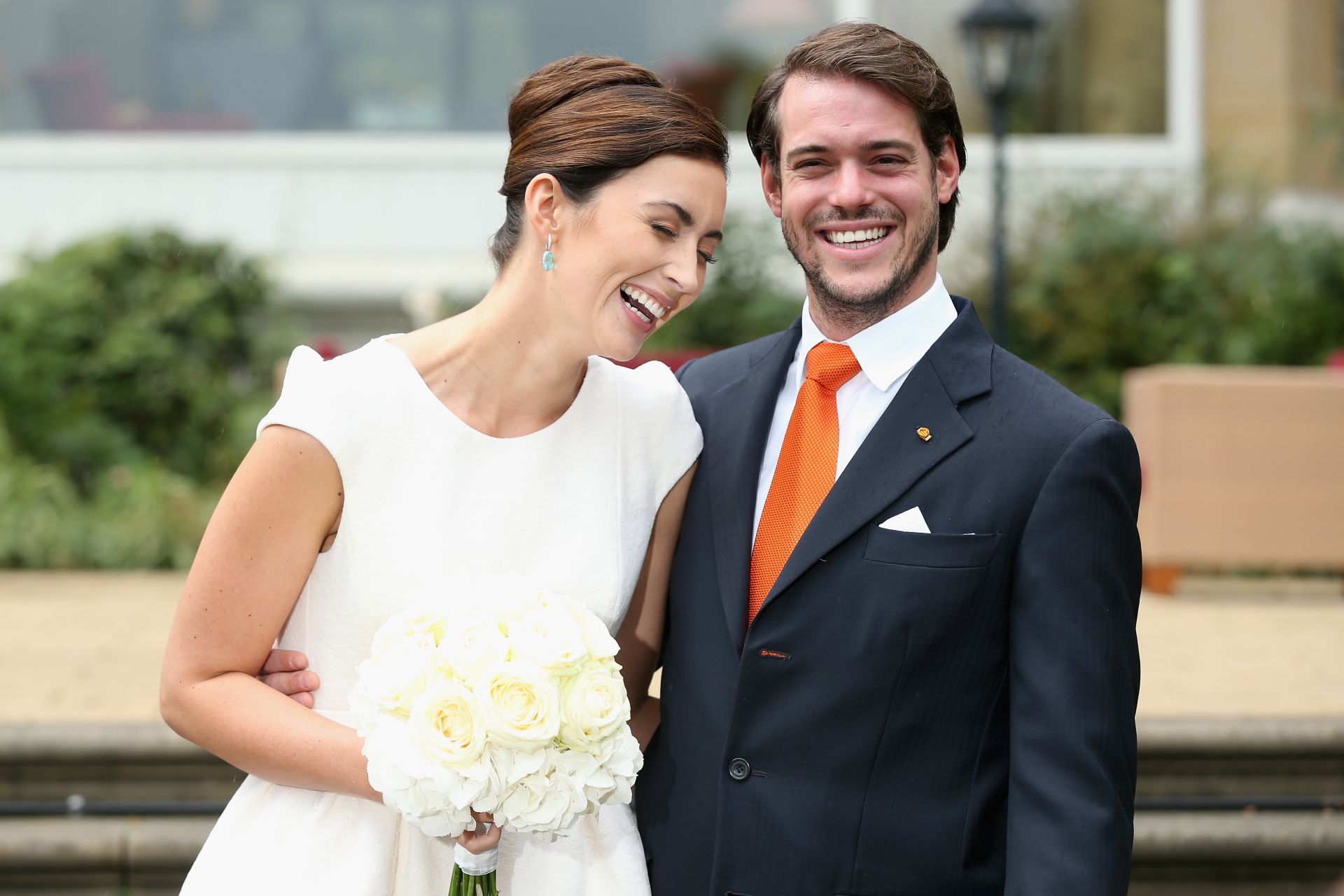 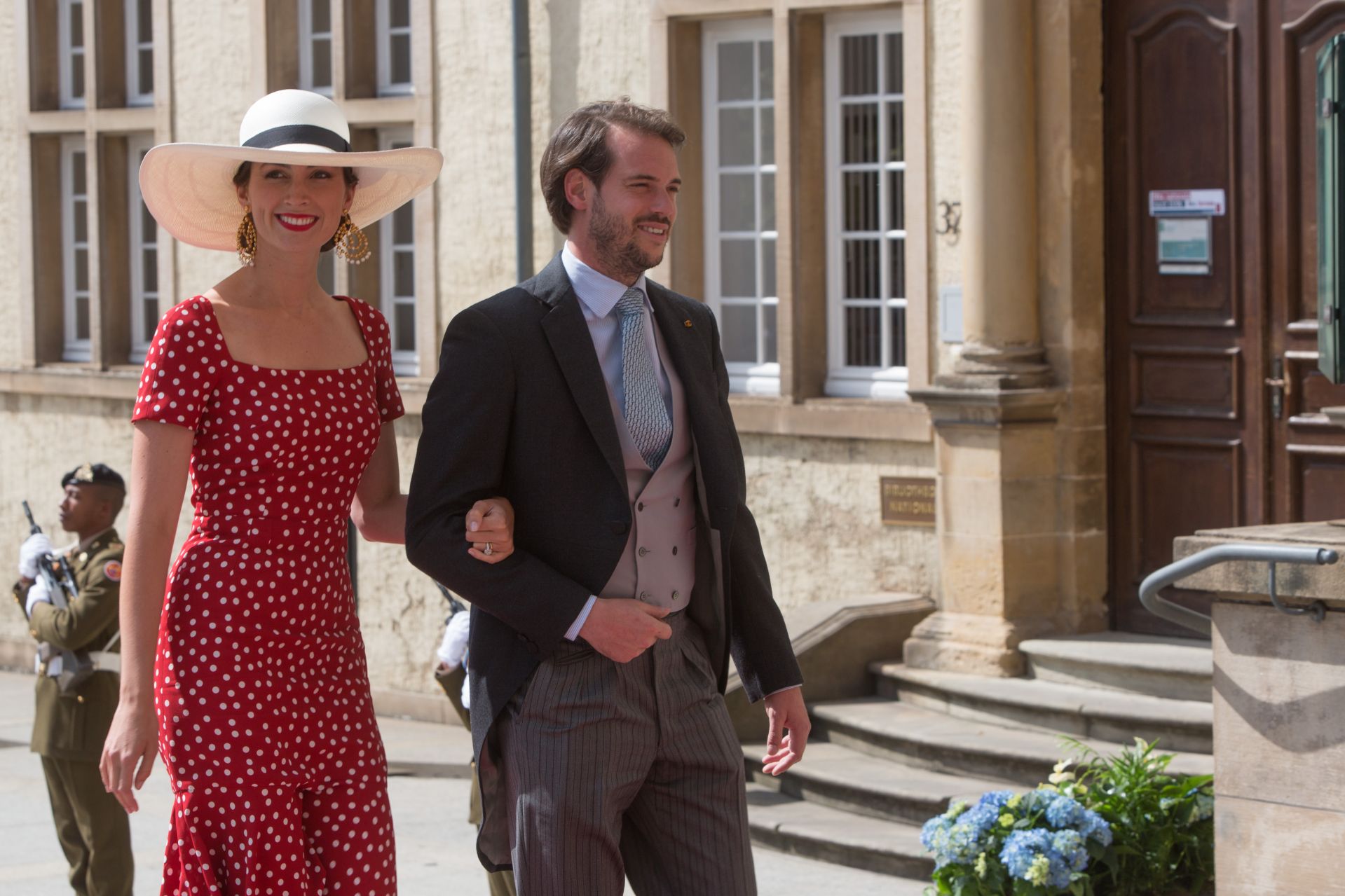 The couple in 2015.
Mark Renders/Getty Images 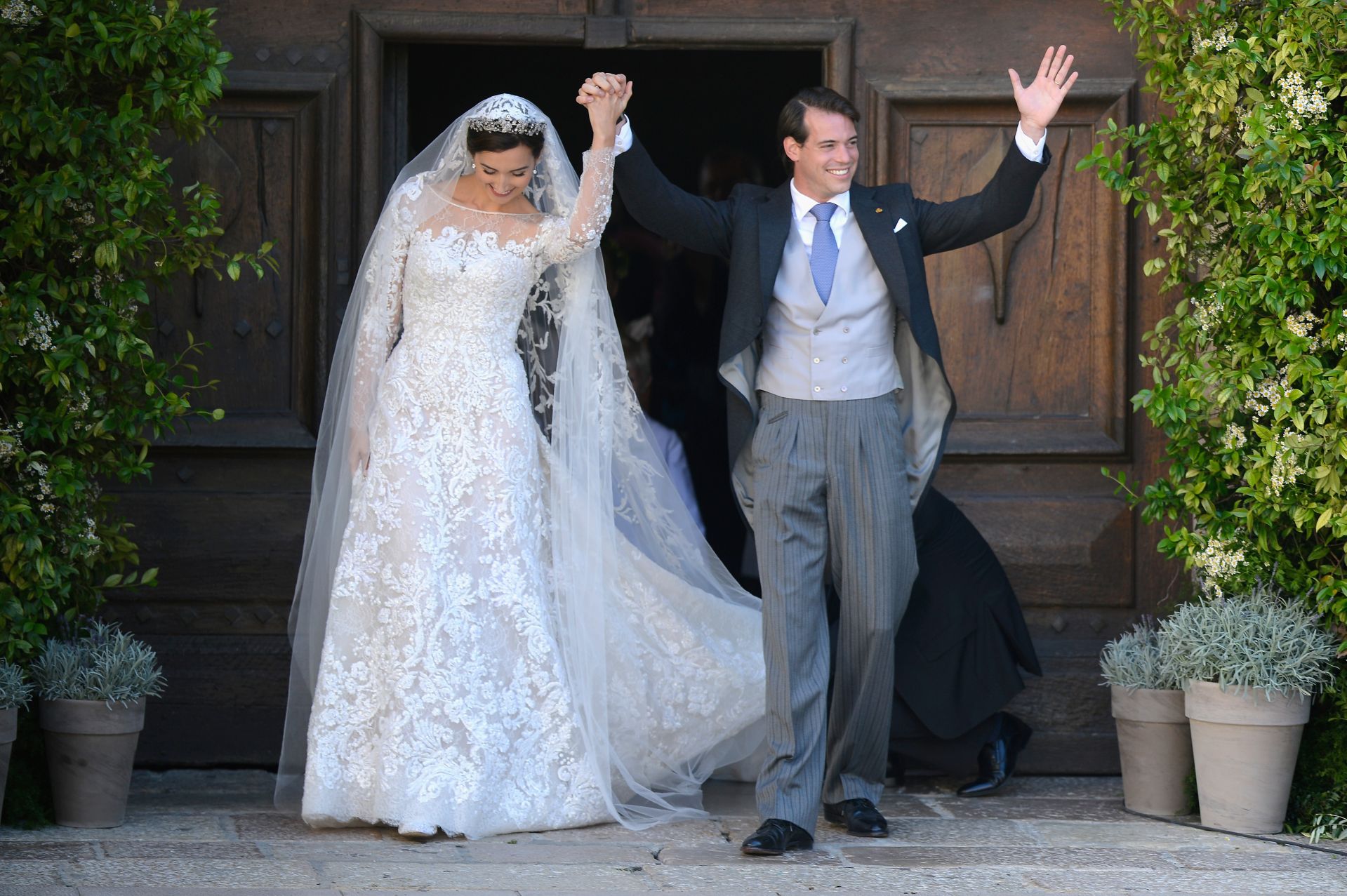 The prince and princess leaving their 2013 wedding ceremony at the Basilique Sainte Marie-Madeleine in France.
Pascal Le Segretain/Getty Images 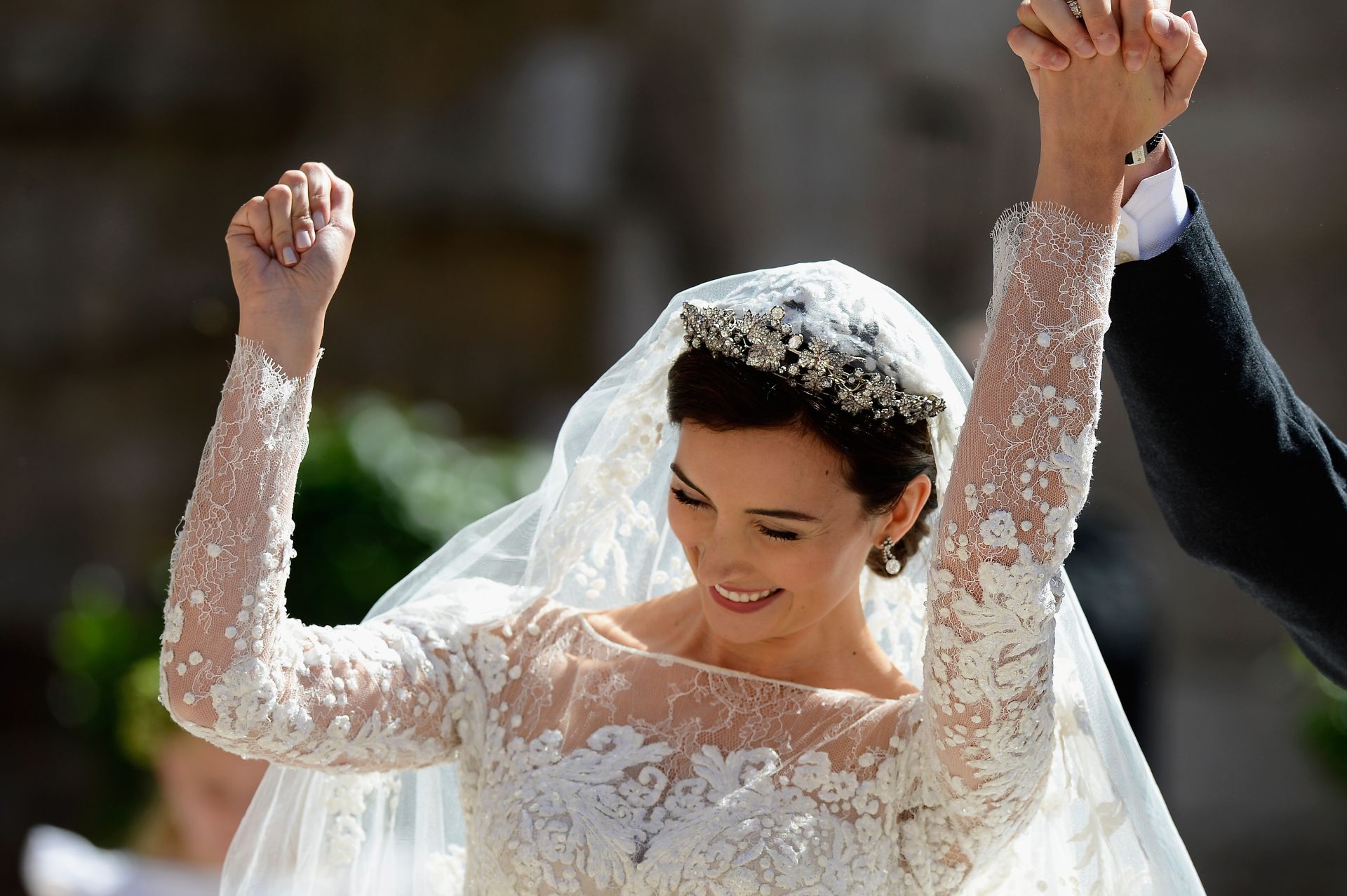 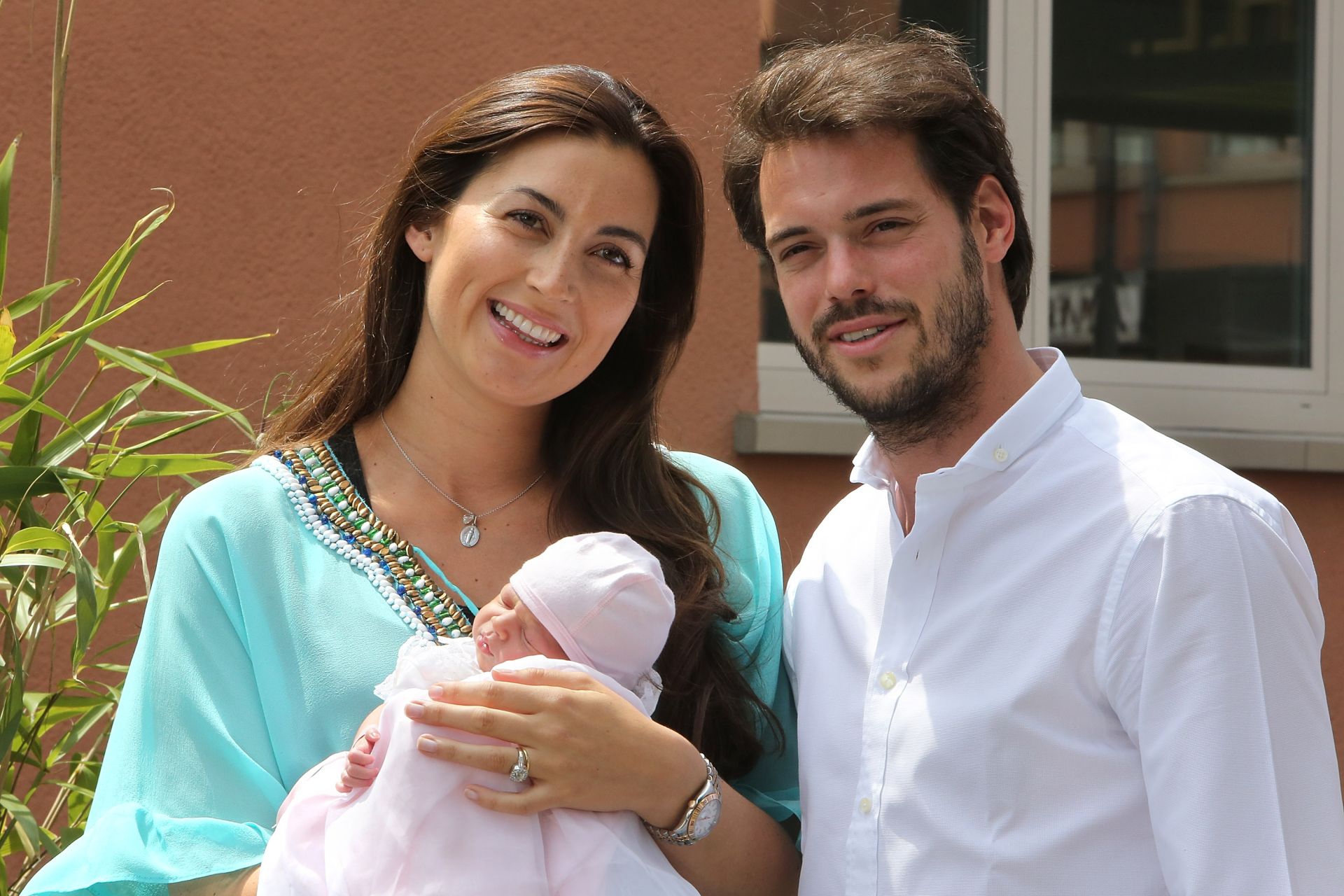 The couple leaving the hospital with their daughter, Princess Amalia, in 2014.
Hannelore Foerster/Getty Images 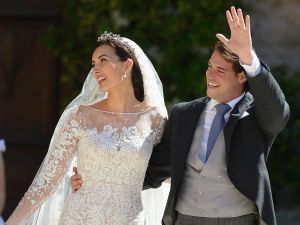 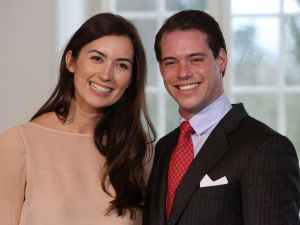 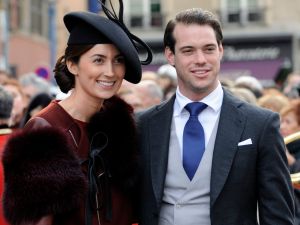 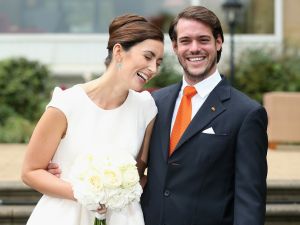 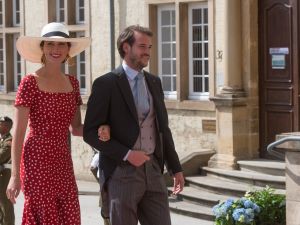 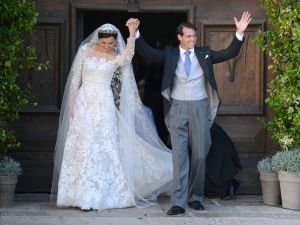 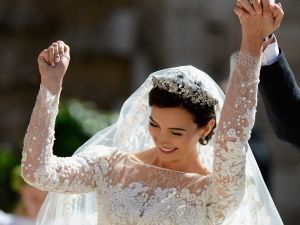 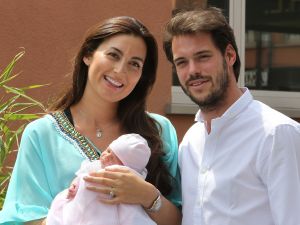 Princess Claire of Luxembourg, born Claire Margareta Lademacher, looks like Kate Middleton, manages a winery, worked at Vogue and is a bioethics researcher, making her an all-around impressive modern-day member of the royal family.

Like the Duchess of Cambridge, Princess Claire has a penchant for simple A-line sheaths, married into the royal family and has two young children, Prince Liam and Princess Amalia. She also has a similarly royal hairstyle, with bouncing waves reminiscent of Kate Middleton’s $1,500 haircut. Perhaps when you marry a prince, you receive shinier hair than commoners.

Princess Claire met her husband Prince Felix at boarding school in Switzerland, just like Kate Middleton met Prince William at the University of St Andrews. Perhaps school is a better place to meet a royal significant other than a nightclub.