The Lower East Side’s gallery scene has seen plenty of change as of late, with steadfast spaces like On Stellar Rays, CRG Gallery, and Envoy Enterprises all shuttering earlier this year. But the neighborhood has also seen several new galleries move in since the summer, including the first U.S. outpost for Amsterdam’s Grimm Gallery and former White Cube director Sara Kay’s eponymous gallery.

The latest addition to the quickly shifting scene is Proxyco, which will focus on emerging and mid-career artists from Latin America, with particular attention to those hailing from Mexico and Colombia. Founded by architect Enrique Norten, art adviser Laura Saenz and Alexandra Morris, the space will be run by Saenz and Morris, both formerly of Leon Tovar Gallery.

“I’m from Mexico City and Laura is from Bogota. We saw an opportunity since there are several galleries that represent contemporary Latin American artists in New York, but few that place attention on artists from our countries,” Morris told Observer. “Additionally, we’ve seen that at the moment there is a lot of artistic dialogue between Mexico and Colombia.”

According to Usabiaga, the exhibition moves beyond a reductive survey of art produced within a specific geographic region by including six contemporary artists working in Mexico—including Verónica Gerber Bicecci, Javier, Hinojosa, Ivan Krassoievitch, Edgar Orlaineta, Marco Rountree, and Fabiola Torres-Alzaga—locating them within a complex framework of historical and transnational dialogues.

“For several years, there has been a concerted effort by scholars, curators, and artists to really think about the classification of ‘Latin American Art.’ What does it mean today?” Usabiaga explained. “There are many reasons why it’s problematic, but one in particular that we’re interested in is how it overlooks critical transnational dialogues that take place today and that took place decades, and even centuries, before the term ‘globalization’ became part of our everyday vernacular.”

“Ultimately, we hope to provide a global platform for Latin American artists and to advance the critical role they have played in international art movements, past and present,” said Morris. “For us, the term ‘Latin American’ is not an essentializing classifier, but rather a fluid geographical framework to engage with artworks that are influenced by both a distinct cultural heritage and an ever-widening global perspective.” 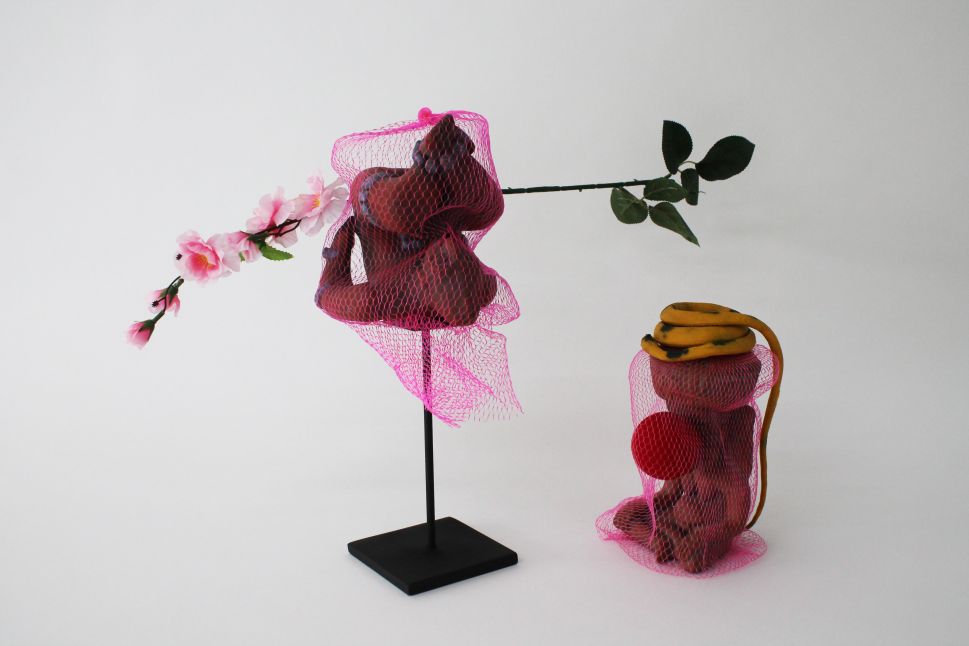