By May 2018, the Food and Drug Administration is expected to finally implement a policy first proposed by the Obama administration requiring food chains with more than 20 outlets to list the number of calories in each item on the menu—right where the consumer can see it, not hidden in the fine print. The legislation will apply to all large-scale food chains, including grocery stores, fast-food chains and movie theaters. A few major restaurant groups have adapted to the impending policy to make the transition easier; maybe you’ve already been deterred from ordering your usual 520 calorie-laden Pumpkin Spice Latte at Starbucks, knowing how much extra sugar you’d be injecting into your body before the holiday gluttony begins. Or, maybe you’ve noticed that Panera salads aren’t really healthy after all, and that you’d actually consume fewer calories by ordering the bagel and cream cheese you wanted in the first place. If your food choices have been affected by this newfound calorie knowledge, the policy is already working. Spearheaded by Michelle Obama, calorie counts are intended to make consumers think before they eat, and put a stop to food chains from using the power of false advertising to trick customers into thinking they’re eating something “healthy.” Naturally, the policy comes at the expense of disgruntled businesses in the food industry that profit off of ignorance.Consumer advocates, who have been lobbying for the calorie policy for nearly a decade, breathed a sigh of relief when the Trump administration confirmed its intention to get the law passed. Last year, lawmakers delayed the date yet again to May 2018, citing a need to “reduce costs and enhance flexibility.” The FDA recently released official guidelines for businesses to comply with the new policy, and health experts have happily reported that the law is relatively unchanged from its Obama-era inception. The guidelines remain unforgiving to chains like Domino’s Pizza, who argued that customers rarely visit storefronts and calorie counts should only be listed online. Major movie theater chains have also aggressively lobbied against disclosing popcorn options containing over 1,400 calories, ever since the Obama administration first proposed the law in 2010.But will the new law be successful in curbing Americans’ intake of fatty foods and sugary beverages? Studies show mixed results. A study conducted by the Department of Health Policy and Management at Johns Hopkins University reported that 70 percent of consumers did not alter their eating decisions when presented with calorie information. Rather, the requirement to report calories caused businesses to alter the food in order to lower the calorie count. On the other hand, a meta-analysis of over 186 studies on the subject recently conducted at the University of Technology Sydney suggested the opposite, reporting that “displaying calorie information encouraged a reduction of 27 calories per meal for consumers.”Although the researchers have concluded that an awareness of calorie count significantly lowers daily intake, the act of counting calories simply isn’t enough to warrant a healthy lifestyle. A common misconception about weight gain, peddled by food companies that push “100 calorie packs,” zero-calorie sweeteners and the “anything in moderation is healthy” mentality, is that overeating leads to weight gain. In reality, it’s the opposite; weight gain leads to overeating. When you gain weight, fat cells begin to store too much of the hormone insulin, resulting in a bodily imbalance that triggers hunger. Cutting back on calories creates a vicious cycle where you’re just getting hungrier and self-control becomes incredibly difficult. The only way to stop the cycle is to eat nutrient-rich foods that restore insulin balance and speed metabolism. The largest successful effort for food transparency so far, the policy marks a major success in holding the food industry accountable for the extremely unhealthy foods they advertise as nutritious options. However, the American obesity epidemic has recently reached a startling high; 40 percent of American adults and almost 20 percent of adolescents are obese. These are the highest numbers ever recorded. It will take a lot more than cutting 27 calories per day to reverse the nation’s health crisis, starting with a decreased focus on calorie counting and increased legislative efforts to educate the American public on how to maintain a truly nutritious diet. 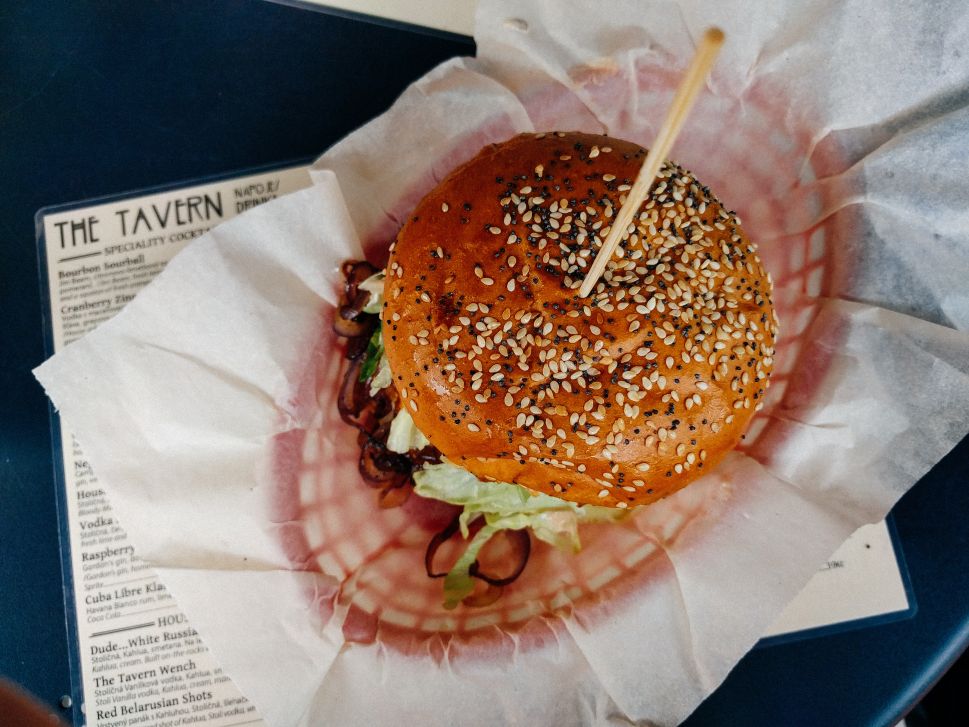