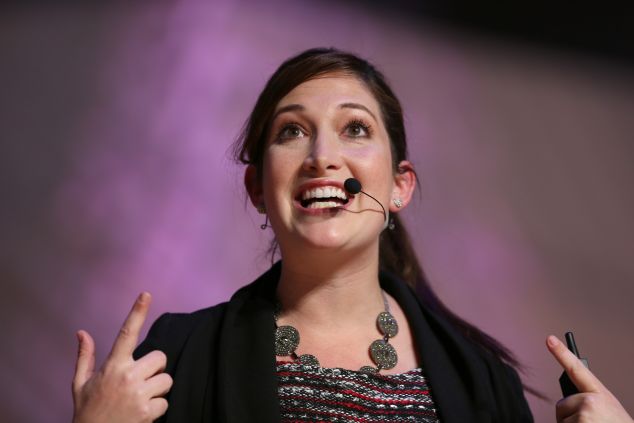 Until now, Randi Zuckerberg has been best known as a media entrepreneur and early Facebook employee (the site was founded by her brother Mark). But now she’s adding her voice to the chorus of women raising awareness about sexual harassment.

Last night Zuckerberg took to Twitter to share her experience aboard an Alaska Airlines flight from Los Angeles to Mazatlan, Mexico. She addressed her letter to the airline’s CEO and several vice presidents.

Feeling disgusted & degraded after an @AlaskaAir flight where the passenger next to me made repeated lewd sexual remarks. The flight attendants told me he was a frequent flier, brushed off his behavior & kept giving him drinks. I guess his $ means more than our safety? My letter: pic.twitter.com/xOkDpb0dYU

Zuckerberg wrote that her seatmate on the flight made “explicit, lewd and highly offensive sexual comments” before the plane took off. He allegedly said that “these millennial women just aren’t willing to give some booty to get a job anymore,” among other statements. The man also became steadily more inebriated as the flight went on—at one point, Zuckerberg says, he had three alcoholic beverages on his tray table.

Zuckerberg recounts that when she informed the flight attendants of his behavior, they brushed off his actions because the offending man was a frequent flier. They also reportedly stopped by his seat a few times and asked if he was “behaving today.”

“Don’t take it personally, this guy just doesn’t have a filter,” they told Zuckerberg.

The flight attendants offered to move Zuckerberg to a different seat, but she denied the request.

“Why is it the woman that needs to switch seats in this situation?” she asked. “Shouldn’t he have been thrown off the plane?”

Zuckerberg wrote that she was both angry at the man for his remarks and disappointed in herself for not fighting back more strongly. But most of all, she was mad at the airline.

“I am even more furious with Alaska Airlines for knowingly and willingly providing this man with a platform to harass women,” Zuckerberg wrote. She also provided his seat number (4C) so he could be identified more easily.

Alaska Airlines responded to Zuckerberg within two hours of her tweet, calling the allegations “very disturbing.” They also revealed that they had revoked the man’s travel privileges pending an investigation.

“The safety and well-being of our guests on Alaska Airlines is our number one priority,” Alaska Airlines added in a statement to Observer. “We want our guests to feel safe. As a company, we have zero tolerance for any type of sexual misconduct that creates an unsafe environment for our guests and crew members.”

In addition, Zuckerberg tweeted that she had spoken with two Alaska Airlines executives who said they were taking the matter seriously.

Zuckerberg, who was Facebook’s director of marketing until 2011, now owns the marketing firm Zuckerberg Media. She’s also an actress who appeared in Rock of Ages on Broadway in 2014. 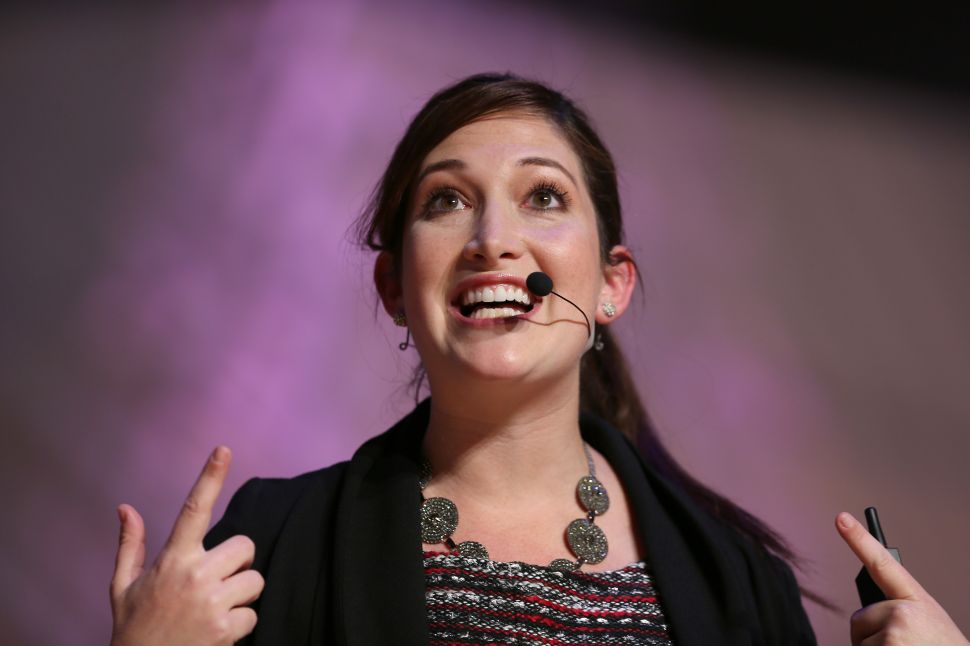