Karl Marx famously defined capital as value through motion. To make capital work in a complex global economy of markets, derivatives, and computer analyses, wealth is accumulated, inherited, invested, divested and diversified through assets, companies, holdings and trusts. The motion never stops, and that is partly what makes it consolidated in the hands of so few. But capital’s invisibility is compromised in today’s global networks—cyber-attacks and information leaks allow journalists to piece together the financial relationships among the powerful.

Like the Panama Papers (which led to the resignation of one prime minister last year while unmasking the wealth of associates close to Russian President Vladimir Putin), the Paradise Papers leak came through a duo of reporters at the German newspaper Süddeutsche Zeitung. The core of the leak totals more than 13.4 million documents focusing on the Bermudan law firm Appleby, a 119-year old company catering to blue chip corporations and the wealthy. The firm has offices in tax havens around the world, including the British Virgin Islands, the Cayman Islands, Seychelles, Hong Kong, and Shanghai. Although American companies and businessmen dominate Appleby’s client list, most are tied to foreign governments and companies. Here are five revelations from the leaks pointing towards international oligarchy:

While none of these offshore accounts are illegal, the web of shady business deals, investments, and wealth consolidation points toward a rigged international order architected in secrecy. The politicians who decry shell companies and globalism are actually among the system’s greatest beneficiaries, whether they masquerade as Trumpian populists, Canadian progressives or moderates. As investigations into the world’s elite continue, more powerbrokers will stumble from the shadows of international finance into the spotlight. And when they do, global capitalism will thrash ever more dangerously, temporarily reseting itself before further expansion. 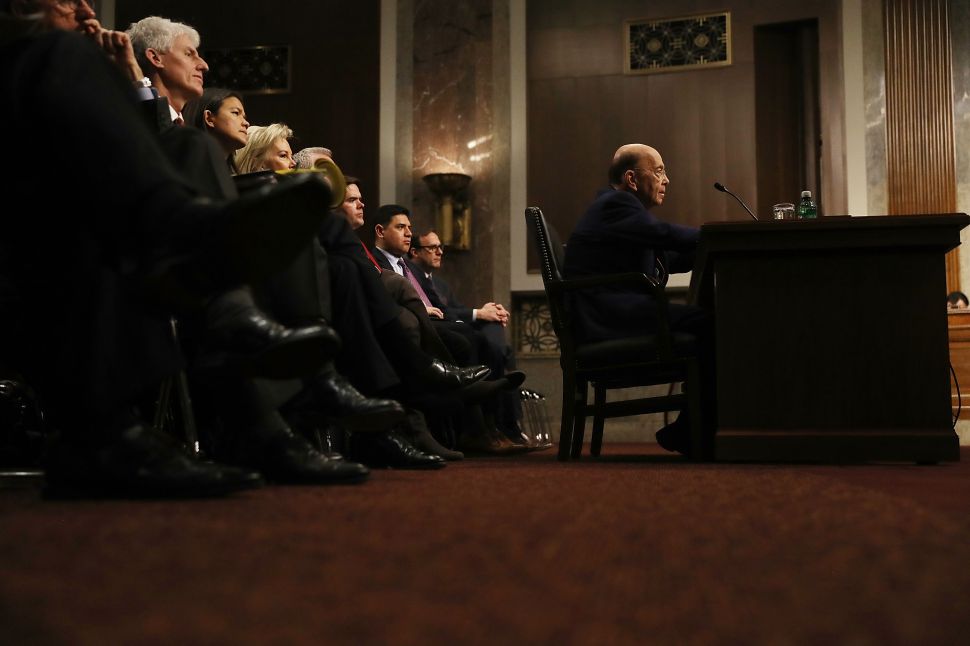