Why is former Trump campaign foreign policy advisor George Papadopoulos’s indictment and guilty plea a major breakthrough in the Russian collusion investigation? Because it provides Special Counsel Robert Mueller with a direct lead into the Trump campaign.

Papadopoulos pled guilty on October 5th to lying to the FBI about his interactions with foreign nationals connected to the Russian government. Papadopoulos met with an unnamed “Professor” with Russian government ties and a female Russian national who Papadopoulos believed was the niece of Vladimir Putin. Papadopoulos tried to facilitate their request for a meeting between the Trump campaign and Russian officials, and even a meeting between Trump and Putin, by bringing the invitation directly to Trump campaign operatives. The Professor also told Papadopoulos that the Russians had dirt on Hillary Clinton in the form of “thousands of emails.” When questioned by the FBI, investigators alleged that Papadopoulos fabricated that these meetings occurred before he was hired by the Trump campaign and that the communications were insignificant.

The smoking gun from the Papadopoulos indictment is that federal prosecutors have emails that Papadopoulos conveyed the Russian’s invitation to senior members of the Trump campaign, who responded with interest and praise, calling it “good work.” The next big question in Mueller’s investigation is: What did the Trump campaign officials do about the Russians’ invitation and the Russian-sponsored information about Hillary Clinton?

Interestingly, Papadopoulos was not charged with illegal activity that could be construed as collusion with Russians. He was charged with lying to federal investigators, which in itself, is a federal crime. The government has specifically alleged that Papadopoulos impeded the FBI’s ongoing investigation into whether the Trump campaign coordinated with Russia to interfere with the 2016 election by making false statements and omissions.

Papadopoulos’s indictment specifically states that he communicated the Russian information to an unnamed “campaign supervisor” and a “high-ranking campaign official” within the Trump campaign. There is speculation that the mysterious campaign supervisor is newly indicted Paul Manafort, who so far has been charged with crimes unrelated to Russian collusion.

Stay tuned. With all of the emails, phone calls, and communications collected during the investigation since the time it originated with former FBI director James Comey, my money says Robert Mueller already knows exactly what these yet unnamed campaign officials did with the information Papadopoulos provided. The next set of indictments will surely fill in another significant part of this story. 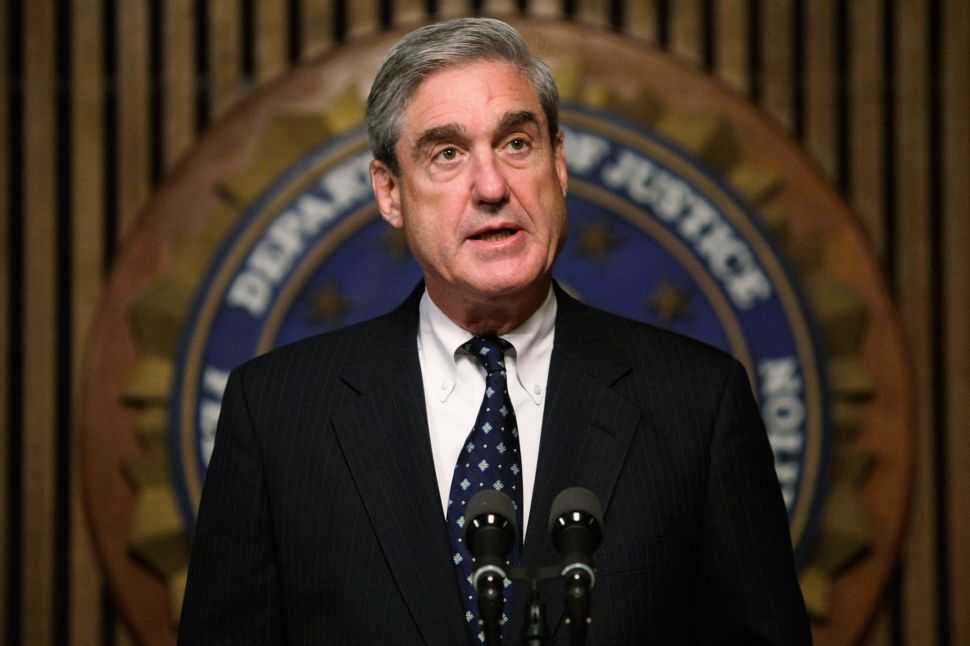