Midwestern businessman Richard Uihlein made his fortune distributing packaging materials. But he cemented his political capital by donating heavily to GOP candidates.

Forbes estimates Uihlein’s family company, Uline Inc., between 700 million and $2 billion. Based in Wisconsin, Uline has more than $2 billion in revenues, according to press reports and a proprietary corporate database. The firm sells more than 29,000 different products from 11 distribution centers in North America, and has expanded from packing materials to warehouse supplies.

During the 2016 election, Uihlein and his wife donated a combined $26.4 million to federal campaigns, super PACs, and interest groups. 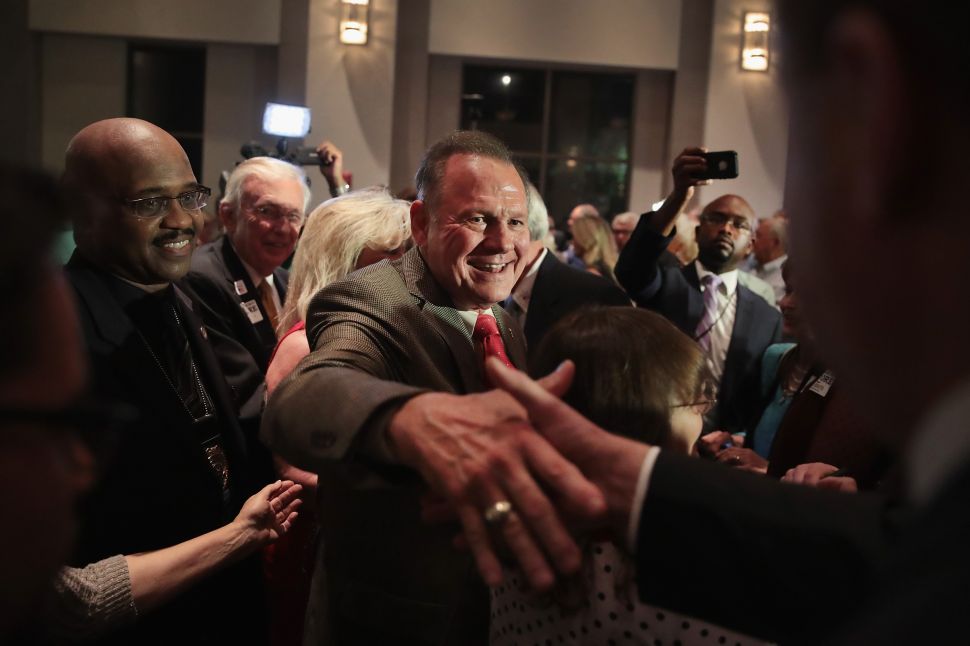