A new paper published in PLOS Biology this week brought to light a controversial 1965 study, funded by the sugar industry, that was never published due to its compromising findings linking sugar to high blood cholesterol and even cancer in rats. The Sugar Research Foundation (SRF) sponsored the study for the New England Journal of Medicine, the fascinating findings of which that linked sucrose consumption to coronary heart disease and speculated it as a cancer-causing carcinogen.

The new paper, written by researchers Cristin E. Kearns, Dorie Apollonio and Stanton A. Glantz of the University of California San Francisco, argues that the sugar industry “did not disclose evidence of harm from animal studies that would have (1) strengthened the case that the CHD risk of sucrose is greater than starch and (2) caused sucrose to be scrutinized as a potential carcinogen,” calling for more research to be conducted on the possible link between sugar consumption, high blood cholesterol, and cancer due to the industry’s potential cover up of important research detailing sugar’s health risks.

The 1965 study, referred to as Project 259, was uncovered by Dr. Kearns as she was analyzing letters between the Sugar Research Foundation and scientists between the years 1959 to 1971. Project 259 was a common theme that arose throughout the correspondences and in book published by the SRF that she located in a public library, yet had no apparent publications. Kearns was able to track down the enigmatic study, discovering that the SRF provided 15 months of funding for it from June 1968 to September 1969, halting further research when it became clear that the results would not slant in their favor.

All we know is that the plug got pulled and nothing got published,” paper co-author Stanton Glantz, professor of medicine at the University of California, San Francisco told CNN. “Whether the investigator didn’t bother to try or whether he tried and failed, we don’t know. Or whether there was some kind of clause in his agreement with the sugar people that precluded him from publishing, we don’t know.”

While the sugar-damning study never made it to press, the SRF-funded research that did reach publication reveals even more cause for scrutiny. Last year, Kearns, Apollonio and Glantz published an analysis in JAMA Internal Medicine detailing a suspicious SRF-funded research program, also conducted in 1965 for the New England Journal of Medicine, that downplayed the health risks or a high-sugar diet and painted and fat as the leading contributor to cardiovascular health issues.

The researchers compared the sugar industry’s falsified research to similarly misleading initiatives conducted by the tobacco industry to counteract damaging accusations against cigarette-smoking, connecting industry-funded research in general to a lack of scientific reliability. “Policymaking committees should consider giving less weight to food industry–funded studies and include mechanistic and animal studies as well as studies appraising the effect of added sugars on multiple CHD biomarkers and disease development,” reads the analysis.

“Our study contributes to a wider body of literature documenting industry manipulation of science,” the researchers write in the PLOS Biology paper. “Based on the SRF’s interpretation of preliminary results, extending Project 259’s funding would have been unfavorable to the sugar industry’s commercial interests.” The significance of the study’s emergence, more than 50 years later, is the level of skepticism that must be adhered to when examining industry-funded studies as the scientific community continues to debunk corporately-manufactured ideas of what constitutes healthy eating habits. 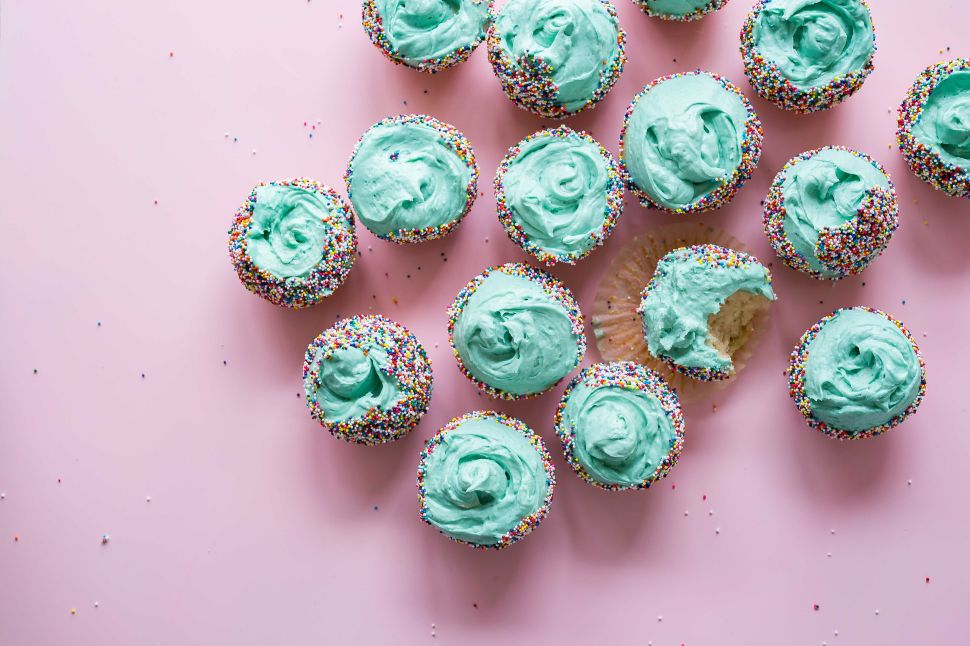