The New Jersey Society for the Prevention of Cruelty to Animals would be disbanded and county task forces would become the vehicle for enforcement of animal cruelty-related laws under a bill that cleared a Senate committee on Thursday.

The Senate Economic Growth Committee unanimously cleared legislation sponsored by state Sen. Ray Lesniak (D-Union) to change the way animal law is handled in New Jersey and, advocates say, create a more effective system for response to humane complaints in the state. If it becomes law, the bill (S3558) would abolish the NJSPCA and create an animal cruelty task force in every county and require municipalities to appoint one local humane law enforcement officer.

“We have an ethical and moral responsibility to prevent cruelty to animals and to enforce the laws intended to protect them against abuse or mistreatment,” said Lesniak, a frequent animal rights leader in the Legislature.

Lesniak’s bill is a response to an October report from the State Commission of Investigation (SCI) that found rampant waste, abuse and fraud in the NJSPCA.

“The SCI report highlighted a multitude of troubling issues involving NJSPCA governance and operations,” Lesniak said. “The NJSPCA has responsibilities to enforce animal protection laws but the SCI report makes clear that the NJSPCA has totally failed in its responsibilities. These reforms will help ensure that the safety and well-being of animals are better protected.”

The report, which called for the organization to be disbanded, reported average response times of 12 days after animal cruelty was reported. The NJSPCA also accrued more than $775,000 in legal bills and let six officers carry guns despite expired authorization, SCI found. NJSPCA officers are authorized to carry weapons and hold statewide police powers related to animal abuse and neglect violations. But SCI found that the organization was a “haven for wannabe cops” who “exercise police powers beyond enforcement of the animal cruelty statutes.”

At Thursday’s hearing, NJSPCA representative Timothy Martin opposed Lesniak’s proposal to disband the organization, claiming that such a move would needlessly shift the burden of investigation and enforcement to counties and municipalities. According to Martin, many of the systemic issues facing the NJSPCA could be resolved through improved coordination between the group’s officers, local law enforcement and the state Department of Law and Public Safety.

In 2000, SCI recommended turning over the NJSPCA’s enforcement role to the government. Instead, legislators passed a law in 2006 requiring NJSPCA officers to undergo state police-certified training.

“It is an issue of resources and priorities,” Martin said. “The NJSPCA represents an infrastructure that could be better used if we had a better coordination with the state and the county prosecutors … There was supposed to be oversight.”

Jane Guillaume, the executive director of People for Animals, was in favor of the legislation.

“New Jersey has often been referred to as a leader in humane public policy but we have lagged behind in enforcement of these good laws,” Guillaume said. “Without effective enforcement in the field, all the progressive policies that our esteemed legislature has worked so hard to enact become nothing more than paper tigers and animals are the ones that pay the price.”

The NJSPCA will only be disbanded if the bill is approved in both houses of the New Jersey Legislature and signed by the governor. 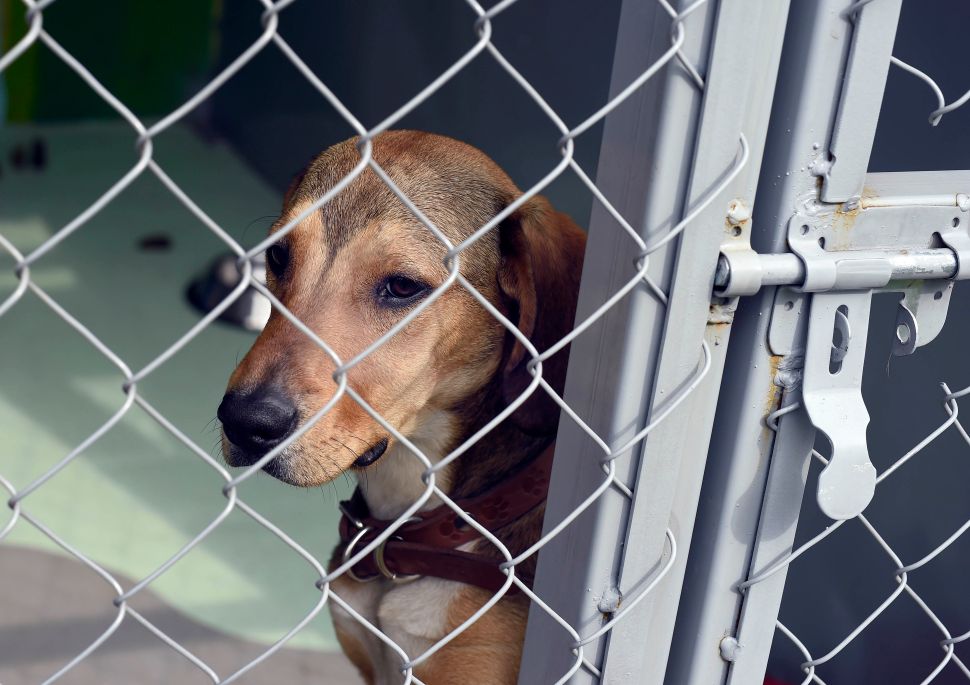