Serena Williams has been keeping herself very busy over the past few months. She welcomed her first child, a daughter, with fiancé Alexis Ohanian, and she’s planning on returning to defend her Australian Open title in January. She’s also been on quite the real estate buying and selling spree—and it looks like she’s decided to list yet another property for sale.

The tennis champion put up her longtime Bel Air abode for sale in October, around the same time she purchased a stunning Beverly Hills mansion. Now, she’s apparently considering her real estate holdings in places other than the West Coast, as she is listing a 2.4-acre lot in Jupiter, Florida, for $6.5 million.

The property is located in the exclusive 400-acre golf club, The Bear’s Club, which was designed by Jack Nicklaus in 1999. Williams paid $4.13 million for her “extremely private” lot back in 2014, and we assume she planned on building a home there at some point. Alas, perhaps Williams was, understandably, unable to find the time to construct a new house, or maybe she just decided it wasn’t for her, and so the lot sat vacant for the past few years.

Approximately 1.8 acres of the lot is developable, per the listing shared by Michael and Andrew Leibowitz of the Leibowitz Realty Group.

The invitation-only Bear’s Club is a gated community of over 50 luxe homes, as well as the aforementioned golf course and a 40,000-square-foot clubhouse. Williams isn’t the only famed athlete to be drawn to the Bear’s Club—Michael Jordan reportedly owns a three-acre estate there.

The renowned tennis player isn’t giving up a Florida footprint entirely. Williams still co-owns a home in Palm Beach Gardens with her sister, Venus, and maintains her own estate in the same area, which she purchased for $2.5 million in 2015. 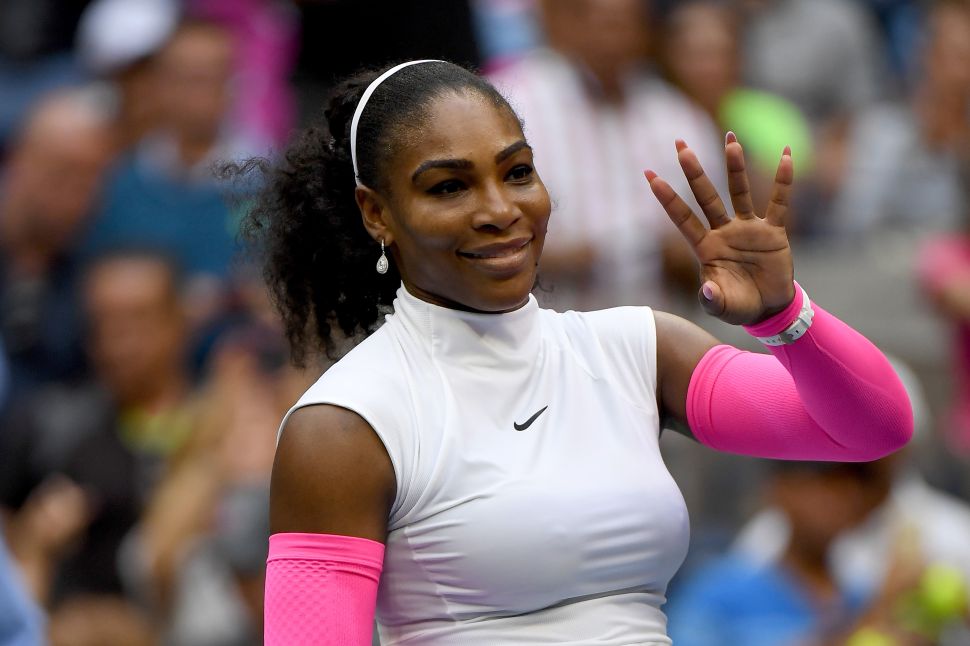