More and more people in the worlds of entertainment, politics and media have been embroiled in sexual harassment scandals. From Roy Moore and Harvey Weinstein to Kevin Spacey and Michael Oreskes, multiple celebrities are being accused every day.

But given the increased scrutiny of both those accused of sexual harassment and their victims, how can men and women report these issues without fear of professional consequences?

Enter AllVoices, a new tool which will enable employees at any company to anonymously report harassment, discrimination and bias directly to the company’s CEO and board. The service, which is launching in the coming weeks, was created by 20th Century Fox vice president Claire Schmidt—she’s leaving her job at the movie studio to focus full-time on AllVoices.

Schmidt wrote in a Medium post announcing the site that the recent flood of assault and harassment allegations was a sobering reminder of how much more needs to be done. The issue is also personal for her—Schmidt revealed that she is a survivor of sexual assault.

“I really needed to do more,” Schmidt told Observer. “In 2017 this should not be as pervasive as it is.”

After speaking with fellow survivors, lawyers, CEOs and other experts, she discovered two main issues. First, employees don’t feel safe reporting harassment at work because they think it will result in retaliation or job loss. Second, CEOs and boards lack data to understand sexual harassment and assault in their companies, which is often used as an excuse for inaction.

AllVoices solves both problems simultaneously: employees report incidents incognito to top brass, while CEOs and board members get data about what’s happening on the ground and can determine how to take action.

The service keeps privacy paramount by delivering data without any personally identifiable information. Users don’t even need to create a username or password when they log on—AllVoices simply asks for a phone number to prove they’re not a robot. That number is then encrypted and securely stored.

One of AllVoices’ advisers is also a well-known victim of sexual harassment: former Uber engineer Susan Fowler, whose viral blog post detailed systemic sexism and illegal workplace retaliation at the ride-sharing startup inspired other female Uber employees to come forward with their own stories. After a lengthy investigation, co-founder Travis Kalanick resigned and 20 other employees were fired.

“[Fowler] was really excited by the potential of this tool to help people speak up,” Schmidt said. “She has a great mind about this and personal experience related to it.”

Schmidt separated AllVoices from the viral #MeToo movement, in which men and women shared their sexual harassment and assault stories on Twitter.

“It takes an incredible amount of bravery to come forward and speak publicly about an experience that isn’t your fault and doesn’t have anything to do with you,” Schmidt said. “But some people don’t want to come forward, so we provide them a safe space.”

Having this safe space will help improve company culture, according to Schmidt.

“We can help companies build a bottom-up culture reflective of the day-to-day experiences that employees are having,” she said. 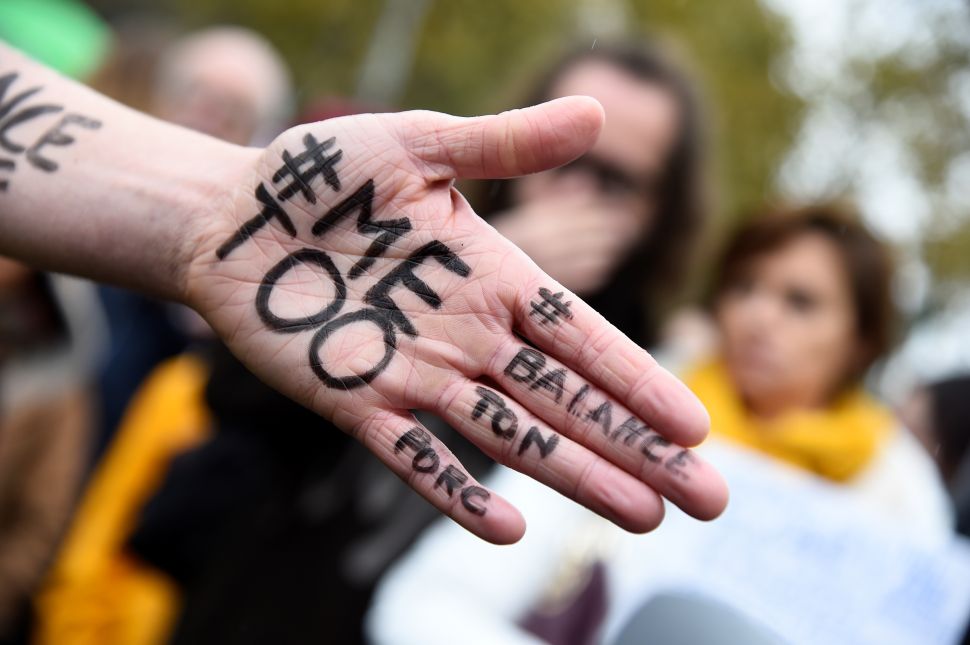