What do a Palestinian hip-hop rave in Ramallah, Palestinian crowdfunded technology start-ups in Bethlehem, Gaza’s youths throwing themselves over the border into Israel, and the new Saudi Crown Prince Mohammed bin Salman’s repression of hardline clerics and arrest of 11 princes have in common?

They are all pieces of a puzzle whose picture is becoming clearer by the day. That is, Arab youth have had it with their aged, traditional leaders.

The Middle East is very young. Individual countries vary, but across the region approximately 65 percent of the population is under 30 years old. This is a demographic earthquake. It is shaking the foundations of the Arab and Muslim world.

Judah Passow is an award-winning photojournalist who recently finished spending two years living among Israeli-Arabs, photographing them for his next book. As he succinctly put it in a recent conversation, “This is the first generation that will not die for a flag. They are going to use the courtroom, the classroom, and ballot box to assert themselves. They want what the rest of Israeli society wants: education for their children, a nice place to live, a car and travel.”

His observations seem accurate, as there are scores of Arab-Israeli start-ups, many working with Jewish-Israeli tech companies. This even extends to the Palestinian territories. They too have relationships with Israeli tech companies, and there is an active coding and software writing community in Bethlehem and Ramallah.

Gaza, that basket case of economic desperation, recently saw its overlord Hamas throw in the towel and hand the keys over to its arch-rival, the West Bank-based Fatah. Why? There are several reasons, but one of them was pinpointed by Israeli Major General Yoav Mordechai, who oversees Israel’s activities in the Palestinian territories. In an article published with two of his colleagues earlier this month, he observes, “A new generation of young people between the ages of 15 and 30 has arisen in the territory” who are “frustrated” with the high level of unemployment. These youths “defy the sources of authority and even sometimes demonstrate reservations regarding the traditional ideology.” He mentions the phenomena of young Gazans trying to cross into Israel in order to get arrested and fed. Clearly what their leaders were doing was not working.

Lest you think this youth quake is limited to Muslims, ultra-orthodox Jewish youths in Israel are also rebelling. While they are supposed to have only “kosher” cell phones that block the internet, many now break free from the religious blinders their elders insist upon them and own a second cell phone with full internet access.

Meanwhile, Saudi Arabia has a young new leader. Barely over 30 years old, he jumped the line and got ahead of his much older relatives who were supposed to wear the crown. Among his first moves: women can drive. This may not seem like a biggie, but in the Arab world it’s huge. And it is just the very beginning of a revolution in the most conservative of all Arab states. He just arrested 11 very powerful members of his own royal family, the old guard that frequently jetted to London and Monaco, accusing them of rampant corruption. His arrest of extremist clerics is a steak through the heart of Wahhabi repression. He is his own Arab Spring.

How did the Saudi public take this? Well, they took to Twitter and overwhelmingly approved of the move.

Yes, the Arab Spring was suppressed. Only in Tunisia, its birthplace, did it succeed. There seems to be a round two, however. It may not try and topple the existing political power structures, but it will undermine them nonetheless. Arab youths are modernizing at a rapid rate. The world of comfortable lifestyles and choices can be accessed with a click. Connections to the outside world are powerful and deep.

In the past, those that wanted to modernize had to emigrate. They became doctors in Toronto or business owners in London. That took the pressure off the local leaders to change their ways. Now that is no longer possible. There are simply too many young Muslims, and there is no alternative.

Of course there is going to be, to use the ubiquitous word, “resistance.” 78-year-old Ayatollah Ali Khamenei of Iran is not going to give up his attempt to keep his medieval theology alive. Nor is Egyptian President Abdel Fattah el-Sisi going to let his young people flower in a world of open ideas and opportunities. But keeping a lid on this youth quake is going to consume more and more energy and will, if history is any guide, ultimately fail.

What is needed now—and fast—is an extended hand by the West. General Mordechai, observing the changes in Gaza’s youth, has called for an internationally spearheaded “Marshall Plan” (referring to the rebuilding of Europe by the U.S. after WWII) for Gaza. This is would be a good start. The West needs to make it easier for Arab and Muslim youths across the Middle East to see a path to success. Western governments, businesses, and individuals need to build cultural and economic bridges.

When it looked like the West was going to be locked in a long war with Islamic religious fanatics, it mobilized a lot of resources, from armies to drones to communications surveillance. Budgets were expanded to support the fight.

If the same energy and funding were used to create economic links to the hundreds of millions who want to modernize and get a slice of the world’s economic pie, the West might not need those huge war and surveillance budgets after all.

For my money, it is worth a try. 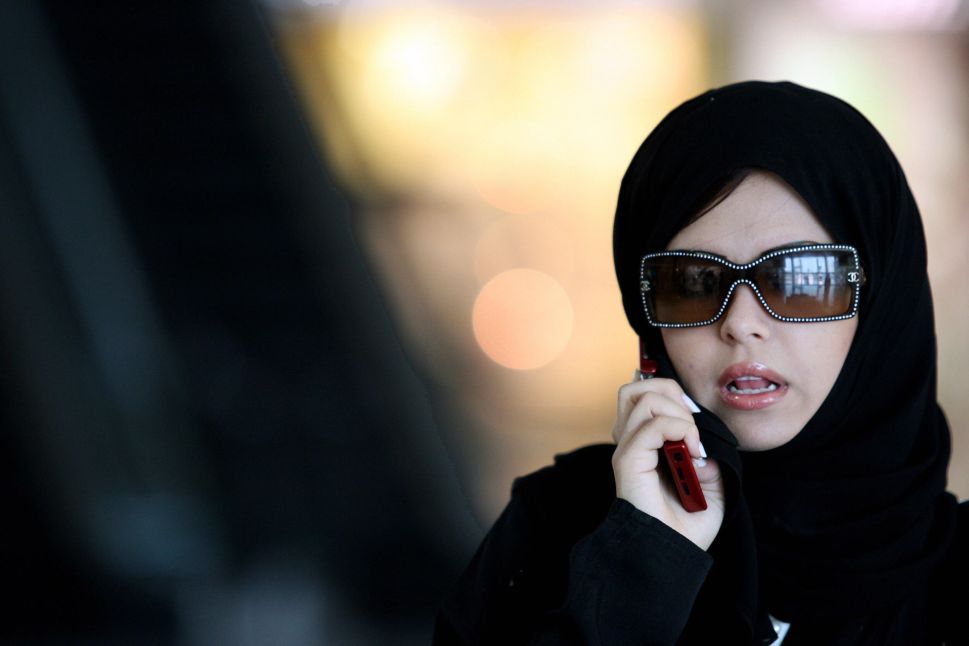