Silicon Valley spent the week on Capitol Hill explaining to lawmakers how their platforms were subverted into disinformation tools by the Kremlin. The hearings educated the American public on the specifics of disinformation warfare, revealing how Russian content reached a larger audience than previously reported. From troll farms to Jesus memes, this week’s hearings were a bleak analysis of a new cyber-landscape driven by partisanship and irony. In this surreal intersection of politics, Internet culture, and tech, here are six moments perfectly embodying the post-satire world. 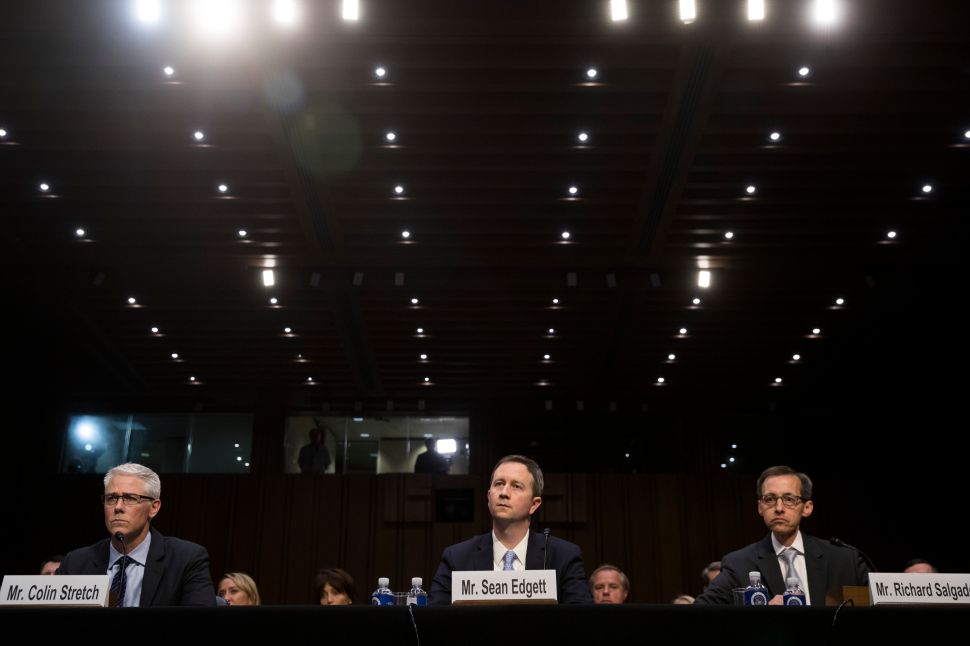