What was once a single event known as Black Friday has morphed over recent years into a week-long black hole of retail—and it’s hard not to get sucked in. Maybe you were planning on hitting the mall on Black Friday, but got sidetracked by all the Turkey Day deals. Maybe, between helpings of mashed potatoes, you found yourself shopping on Thanksgiving itself, anxiously scrolling through 75 percent off designer heels and cashmere sweaters. Perhaps you called it quits after Black Friday, but found yourself caving to the constant stream of Cyber Monday emails detonating your inbox. You’re not alone.

Whether you brave the brick-and-mortar chaos or rise at an ungodly hour for first dibs on your favorite e-commerce site, Black Friday madness is an unavoidable event that has become ingrained in American retail. As more and more businesses adopt the “if you can’t beat ‘em, join ‘em” mentality, prices slash and competition stiffens throughout the holiday season. When a Wal-Mart employee was trampled to death by a frenzied mob of shoppers in 2008, Black Friday’s grip on an economy (then experiencing the most devastating stock market crash since the Great Depression) only foreshadowed the pandemonium to follow.

In one study analyzing consumer misbehavior, many well-educated participants with no history of criminal activity admitted to stealing from other shoppers’ carts, harassing employees, and even breaking out into physical fights during Black Friday.

“From a survey of BF [Black Friday] shoppers, we found shoppers who perceived they expended effort planning for and shopping on BF were likely to misbehave,” wrote study author Sharron Lennon, a professor of merchandising at Indiana University. Shoppers who had carefully planned their shopping experiences, only to see their efforts foiled—whether by being denied the “early bird” specials advertised or feeling disappointed by “doorbuster” sales—displayed significantly higher levels of misconduct than shoppers who simply came to browse.

Another study identifies the concept of scarcity as a leading factor as to why consumers misbehave on Black Friday. “Findings indicate that scarcity appeals are able to create competitive arousals in consumers, predominantly advertising appeals promoting product supply limitations,” wrote study author Bridget Nichols, associate professor of marketing at Northern Kentucky University. “The traits of need for uniqueness and interpersonal competitiveness were not supported as moderating variables. Importantly, consumer competitive arousals appear to influence purchase interests of scarce goods.”

While Black Friday insanity has somewhat subsided since 2008—in tandem with the nation’s economic turmoil—the explosion of social media and it’s power to dictate e-commerce behavior has brought the cutthroat competition once reserved for holiday shopping into the year-round market, as brands re-strategize to combat a challenging retail market. Dr. Nichols’ research suggests that the natural human desire for individuality causes shoppers to covet goods they perceive as scarce, enhancing products’ perceived value and fostering a “fear of missing out” as a motivational factor to purchase. This is the same high-demand, low-supply business model that propels brands like streetwear retailer Supreme, whose rare t-shirts and hoodies have inspired a cult-like following.

The trending strategy of low-inventory brands could not be better illustrated than by Kanye West’s release of his Yeezy Boost 350 V2 “Semi-Frozen Yellow” sneakers last week, reportedly the rarest pair yet. In collaboration with Adidas, West’s incredible success in the sneaker market lies in the numbers: only 40,000 pairs are made for each drop, but according to industry insiders, between 75,000 and 125,000 fans are lined up outside retailers or sitting at their computers in hopes of snagging a pair. Each drop day, the shoes disappear from Adidas’ website in seconds.

More contemporary and luxury brands are learning from Black Friday insanity, utilizing the concept of scarcity to foster demand and blurring the lines between “door-busting” sales and “coveted” luxury items. As scarcity’s incredible influence over shoppers continues to trickle into the mainstream retail market, you may want to think twice about your next “cult-status” purchase. Do you really need that Louis Vuitton x Supreme fanny pack, or are you falling into a corporate trap; a rebranded, repackaged, and millennial-friendly version of lining up at Best Buy for half-off a flat screen TV? 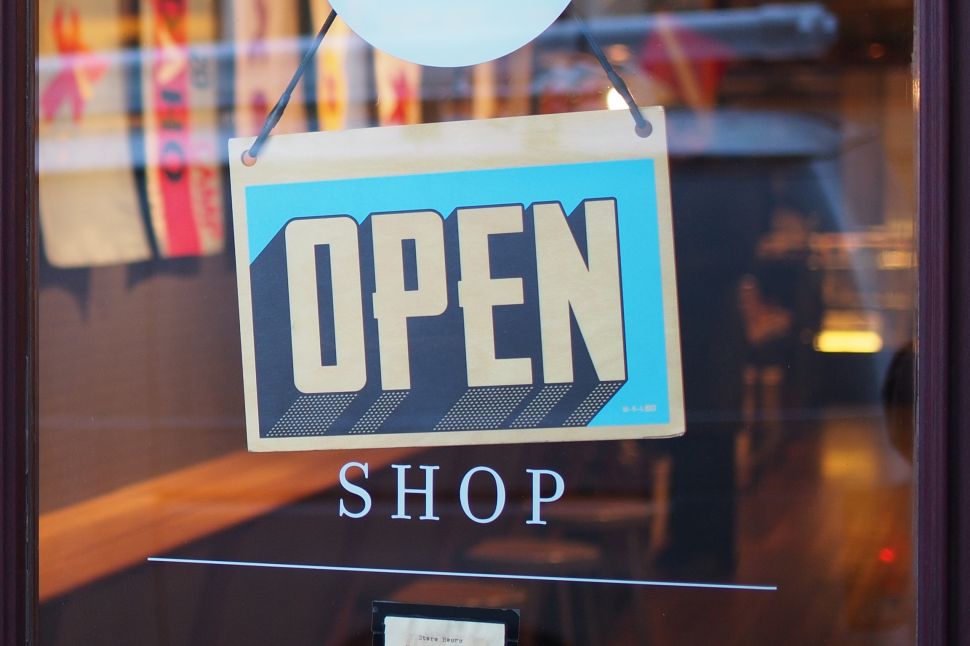