Depending on where you live, you may want to toss out that Brita filter and move on with your life. A new study found that Americans who don’t drink tap , which is typically fluoridated, are more likely to suffer from tooth decay. But proceed with caution, because the study also confirmed a common fear for those who drink straight from the faucet: elevated levels of lead in the blood. The verdict? Take tap on a case-by-case basis.

In 2014, the deathly water crisis in Flint, Michigan, put contamination on the map as a major issue. A new pipeline connecting Flint to Lake Huron was under construction, and so the city began using the Flint River as a temporary source. Lead from neglected power lines began seeping into the already polluted , exposing residents to dire health hazards. In children, lead exposure can cause brain damage, behavioral disorders, hearing problems and can even delay puberty. It can cause birth defects in pregnant women, and can cause damage to the heart, kidneys, and nerves of any healthy adult.

In short, public weariness of tap consumption has its merits—but it can also deny children access to healthy levels of fluoride. The Centers for Disease Control and Prevention (CDC) reports that adding fluoride to public supplies has decreased levels of tooth decay over the past 70 years. Despite this, tooth decay is still highly prevalent; 23 percent of U.S. preschoolers experienced tooth decay between 2011-2012.

A team of researchers from Department of Dental Ecology at the University of North Carolina, Chapel Hill, set out to examine how avoiding tap truly affects children’s dental health. By analyzing 16,000 children and adolescents between the ages of 2 and 19 who participated in the National Health and Nutrition Examination Survey (NHANES) from 2005 to 2014, they were able to gather that roughly 3 percent of participants had elevated blood lead levels and 49.8 percent saw signs of tooth decay. The results showed that non-tap drinkers were more likely to have tooth decay, but were less likely to have elevated blood lead levels, and vice versa.

“Elevated blood lead levels affect only a small minority of children, but the health consequences are profound and permanent,” said study author Anne E. Sanders, PhD, in a press release. “On the other hand, tooth decay affects one in every two children, and its consequences, such as toothache, are immediate and costly to treat.”

The study’s findings illustrate a difficult tradeoff for parents trying to determine the safest way to consume for their children, but the researcher recommend looking into the tap quality of your own community. Many safely-regulated public supplies are underutilized out of public fear from contaminated —residents are wasting their money purchasing filtration systems for a system that does them more good than harm.

“Community fluoridation benefits all people, irrespective of their income or ability to obtain routine dental care. Yet we jeopardize this public good when people have any reason to believe their drinking is unsafe,” said study co-author Gary Slade, PhD. 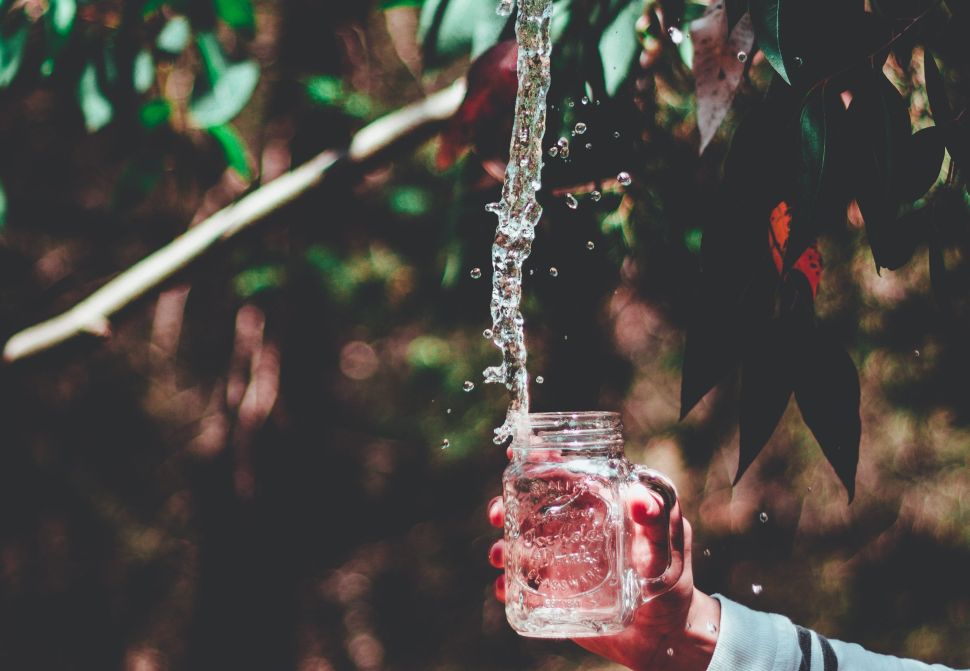