During Tuesday’s climate talks in Bonn, Germany, Syria announced its decision to sign the Paris agreement on climate change. Syria’s entry into the Paris climate accord follows Nicaragua signing the agreement last month, leaving the United States as the only country opting out of the global consensus on climate action.

“I would like to affirm the Syrian Arab Republic’s commitment to the Paris climate change accord,” Syrian Deputy Environment Minister Wadah Katmawi told delegates  in Bonn, adding that Syria would seek foreign aid to meet its commitments under the deal.

The Paris climate agreement is a global initiative to stop temperatures from rising more than 2°C above pre-industrial levels, a threshold above which dangerous changes to the climate are likely irreversible. It allows countries to determine their own course of action to reduce emissions.

Nicaragua held off on entering the initiative because leaders claimed it did not go far enough to contain climate change. Syria was engaged in an ongoing civil war since 2011; because of European and American sanctions, the country could not send representatives abroad to negotiate or sign the pact.

President Donald Trump announced in June his decision to withdraw from the climate accord.

“We’re getting out,” he said. “And we will start to renegotiate and we’ll see if there’s a better deal. If we can, great. If we can’t, that’s fine.”

“For the time being” Trump is not invited to the climate change summit hosted in Paris, the Elysee Palace told CNN. Invitations are first sent to five countries that display “active” engagement. 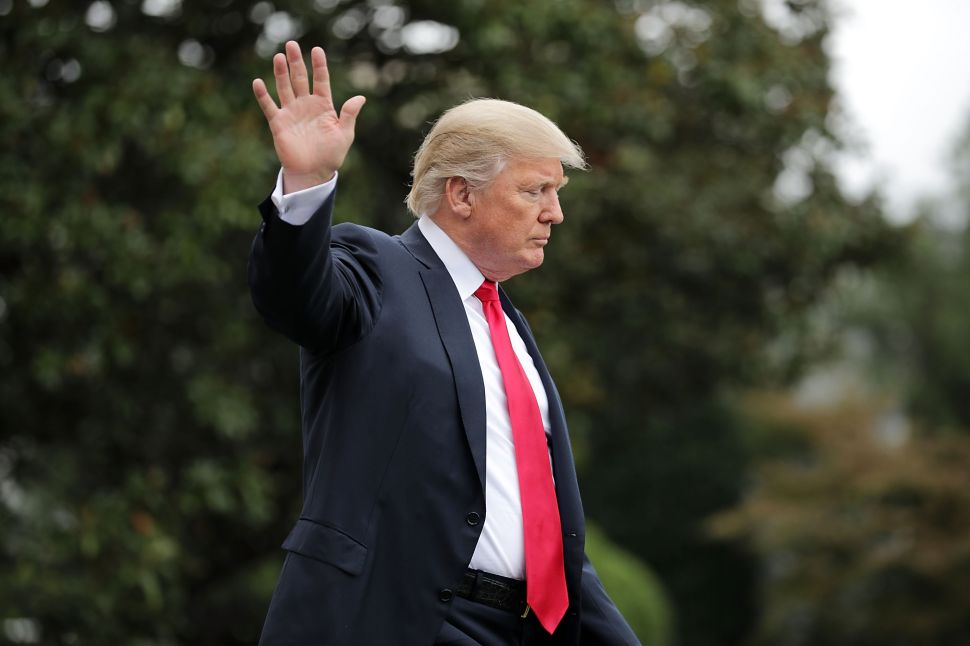