Taylor Swift went on a social media detox this year, pretty much disappearing from the public eye, before making a return in preparation for her newly released album, Reputation.

But she’s still trying to keep quite a bit of separation between herself and the outside world, and that extends to literally building a wall at her Beverly Hills mansion.

Indeed, Swift applied for, and received, building permits to construct a wall of sorts in order to ensure she has privacy at the house. The permits show a 6.5-foot cinder block type of wall that will go around her front porch, per Vanity Fair, as well as a seven-foot-tall wall near her tennis court.

#reputation is out. Let the games begin.

The home received a restoration by architect Monique Schenk this year, according to TMZ and it seems these walls are the grand finale. Swift also remodeled the front gate, making it a bit taller.

It’s not the first time Swift has dealt with the city of Beverly Hills when it comes to her historic mansion, which she bought for $25 million in 2015 from Samuel Goldwyn, Jr.—the house is aptly known as the Samuel Goldwyn Estate.

In fact, the reason Swift had to apply to build the new walls is due to a previous permit she requested and received earlier this year, when she successfully managed to have the home designated a Local Historic Landmark—the circa 1934 home is historic, but getting the status also provides a major tax break, as Vanity Fair points out.

It’s been quite the real estate year for Swift. Aside from her Beverly Hills transactions, Swift was also considering homes over in London, near her boyfriend Joe Alwyn (who may or may not still be living at home with his parents). Swift also embarked on a lengthy renovation on her Tribeca duplex penthouse, where she’s apparently extremely fond of the location—she reportedly also purchased a townhouse on the very same street. 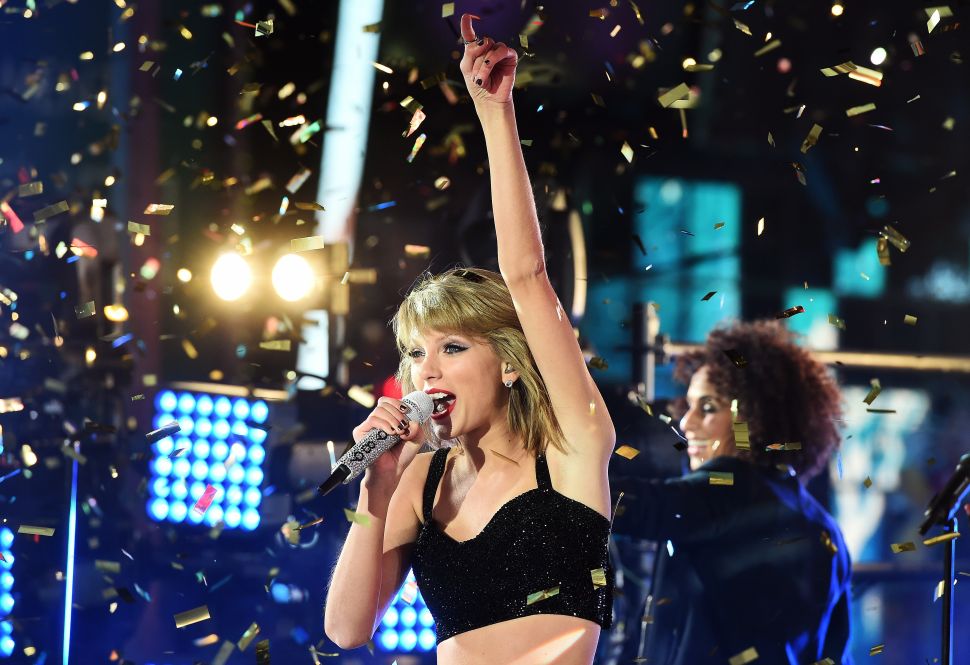