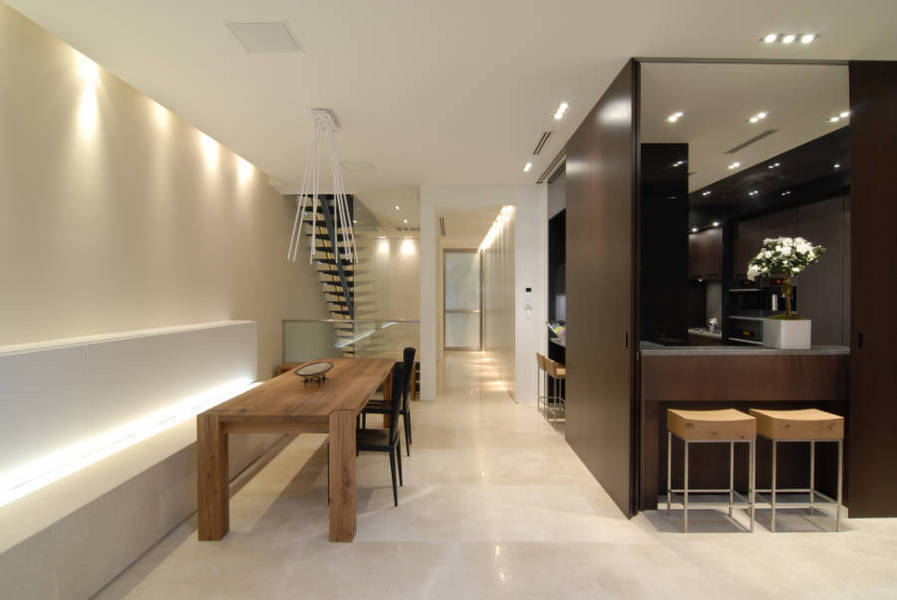 Taylor Swift reportedly bought a townhouse in Tribeca, that's right by her duplex penthouse. Scroll through to see inside.
StreetEasy 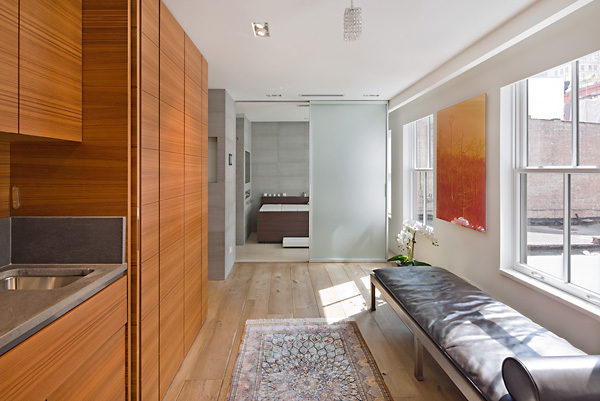 Here's what it looked like when it was last publicly listed, in 2012.
StreetEasy 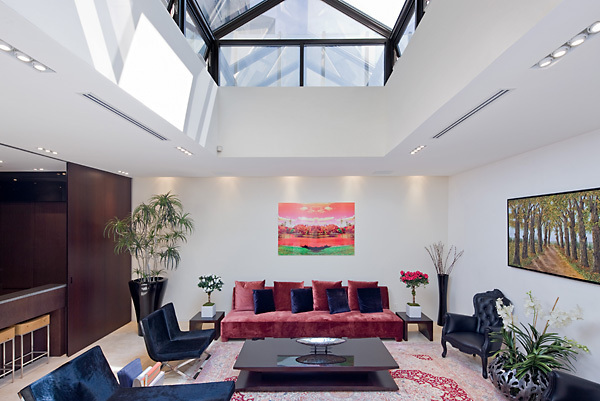 The great room features a skylight and a fireplace.
StreetEasy 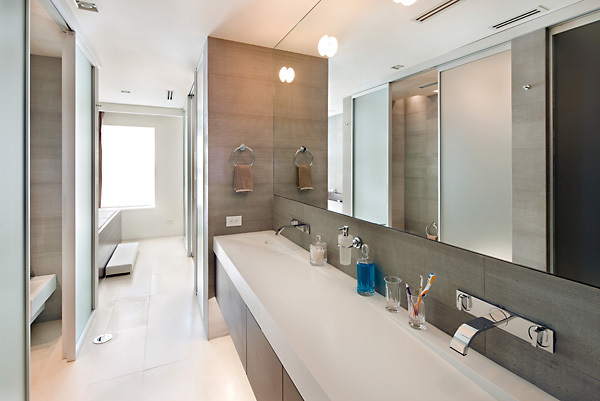 She reportedly paid $18 million for the townhouse.
StreetEasy
Advertisement 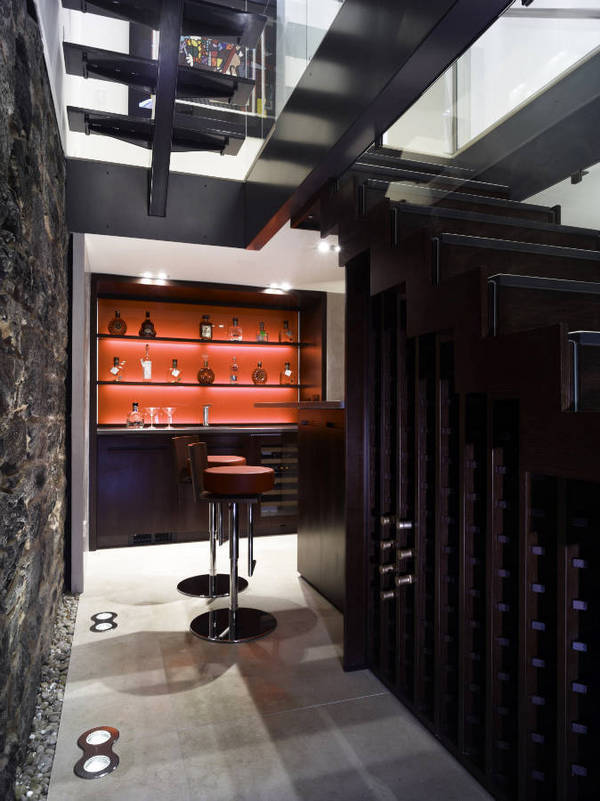 There's a lavish bar situation on the lower level.
StreetEasy 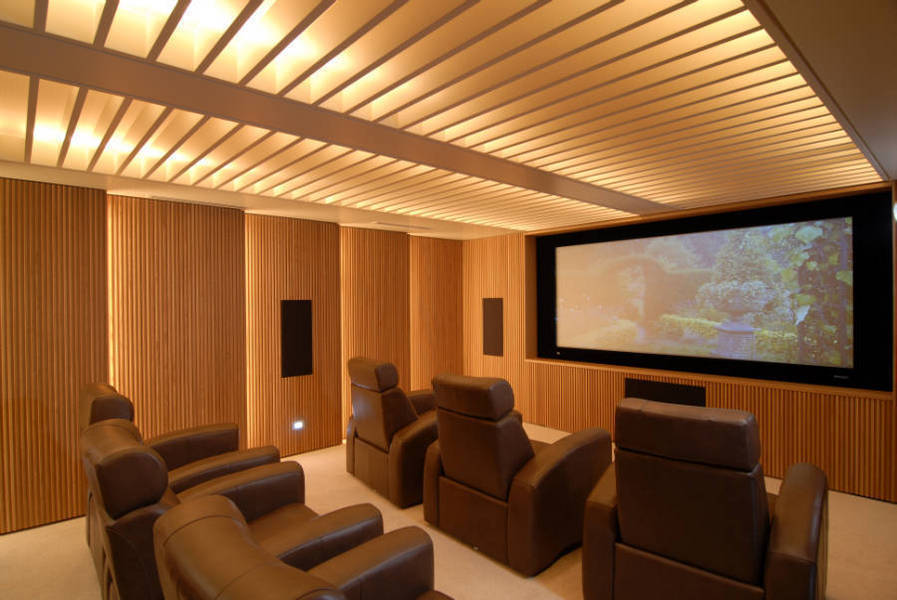 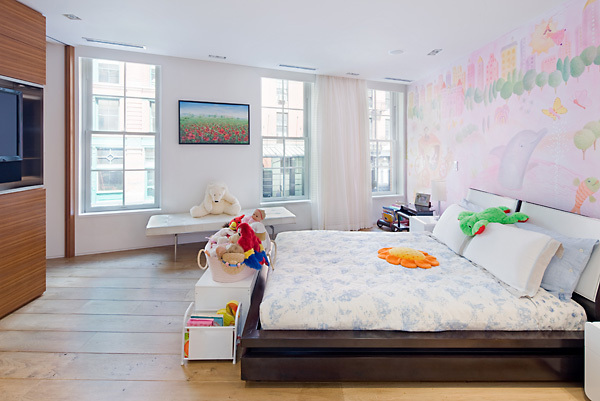 There are a total of four bedrooms.
StreetEasy
Advertisement 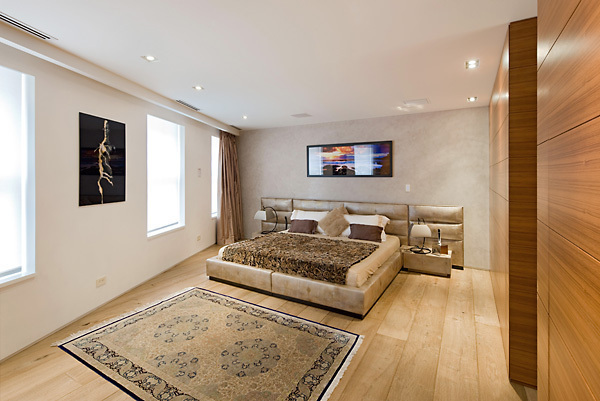 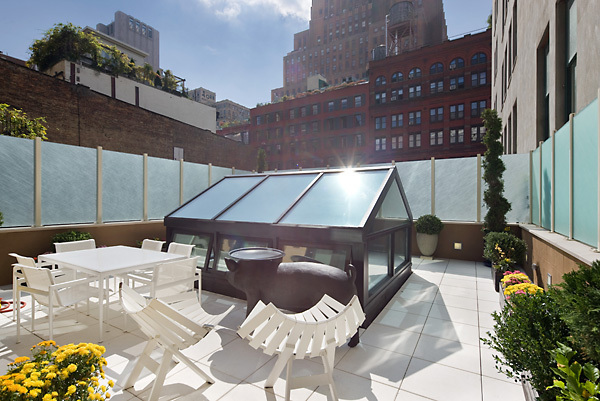 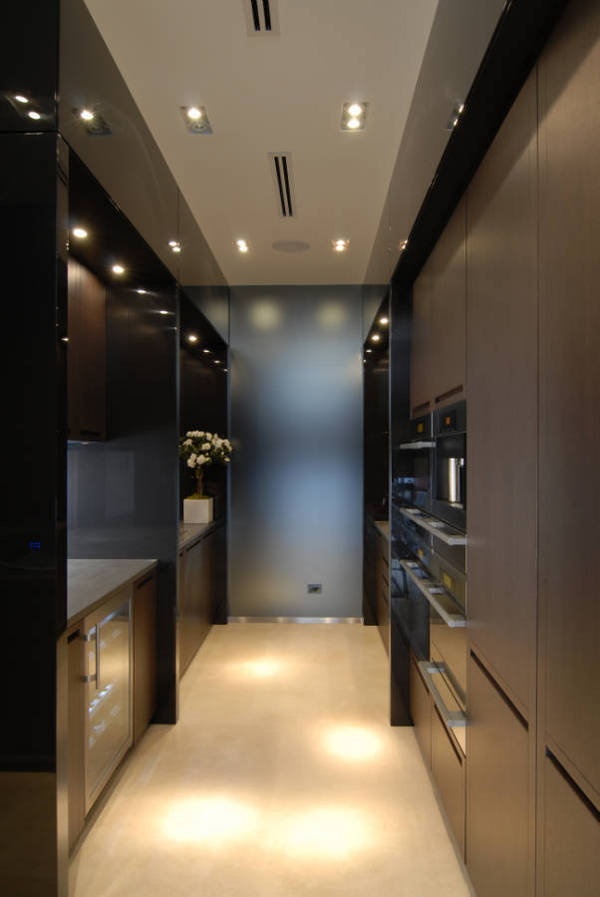 The pop star is said to be house hunting in London, too.
StreetEasy 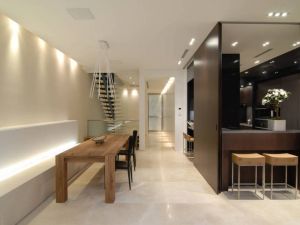 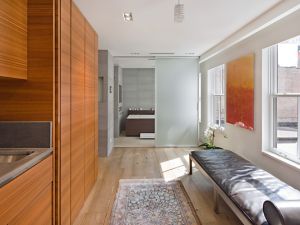 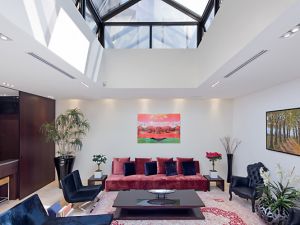 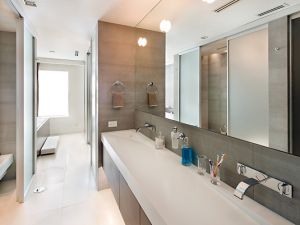 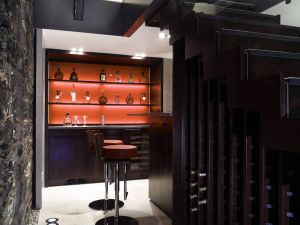 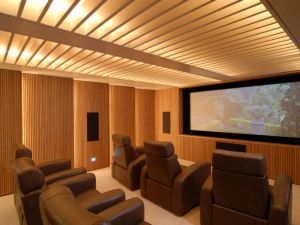 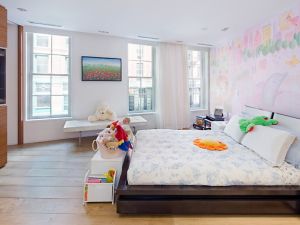 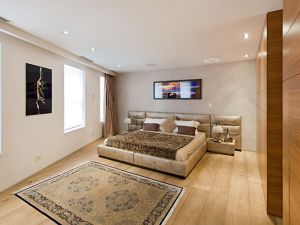 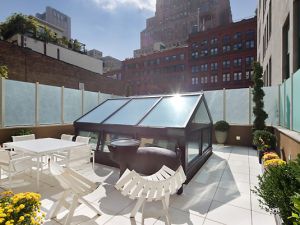 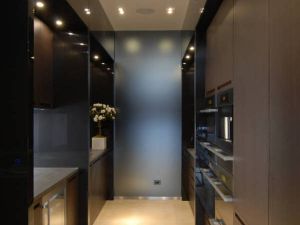 Now that Taylor Swift is preparing for an album release on November 10, perhaps she’s decided she needs another place to celebrate.

Swift already owns a mansion in Beverly Hills, and she’s reportedly house hunting in London to find a crash pad near her new boyfriend, Joe Alwyn.

The pop star also owns a much-Instagrammed (well, before she deleted her whole feed) duplex penthouse in Tribeca, at 155 Franklin Street, which recently underwent a reported $535,000 renovation. Swift must be quite taken with the cobblestoned city block, as she’s now said to be the buyer of a townhouse just across the street, at 153 Franklin Street.

Actually, Euro Tribeca LLC is listed as the $18 million buyer, which is linked to a lawyer at Swift’s management firm, reports the New York Post. The LLC has previously represented the singer on a number of real estate transactions. This particular sale was an off-market deal, as the 5,148-square-foot townhome wasn’t publicly listed.

The townhouse already received its fair share of press even before Swift was rumored to scoop it up—it’s where the French politician Dominique Strauss-Kahn stayed when he was under house arrest in 2011, on charges of sexual assault and attempted rape of a hotel maid.

The four-bedroom, 4.5-bathroom residence underwent a major renovation by Leopoldo Rosati, according to a previous listing from the last time it was shown for sale, in 2012.

The entire 27-foot-wide townhouse is fitted with Italian cabinetry and new windows, and custom steel staircases connect the four-story home. The lower level is comprised of a movie theater, a gym, a bar and a full spa steam bath. The Boffi kitchen is equipped with Miele and Gaggenau appliances, and there are limestone radiant heated floors as well as a great room with a skylight and fireplace. The master suite has a private wet bar and double walk-in closets and dressing rooms, plus a limestone bath with a jetted tub and rainfall steam shower.

Maybe Swift decided the townhouse life is more to her liking than she expected—the singer was, after all, renting a West Village townhouse at 23 Cornelia Street while her duplex penthouse was undergoing the aforementioned renovations.