Michael Arrington, the founder and a former editor of TechCrunch, purchased his first Bitcoin in July 2013 for $102.41. “From that point on, I was hooked. Or, I was at least a crypto enthusiast,” he wrote in a blog post today.

Fast forward to four years and five months later, and Bitcoin flooded headlines this morning when it broke the $10,000 mark for the first time.

The same day, Arrington announced that he is launching a $100 million cryptocurrency fund called Arrington XRP Capital. The fund will trade Ripple currency, or XRP.

XRP is one of the cryptocurrencies that have been on the same wild run as Bitcoin in the past year. It has increased from $0.007 to $0.271 over the last year, Arrington wrote in the blog post. Ethereum, the second largest cryptocurrency next to Bitcoin, went from $20 in March to $391 in June. XRP currently has a market capitalization of about $27 billion. (For reference, Bitcoin is valued at $165 billion, and Ethereum at $44.87 billion, as of today.)

But the pricing for cryptocurrencies appears to be extremely volatile. In the week from November 6 to November 12, the dollar value for Bitcoin dropped 20 percent in two days from its high point. And then, in the following two days, it bounced back by 34 percent. Ethereum saw a similar pattern. After reaching a high point of $391 in June, it slumped to $155 in mid-July before picking up again.

“Some people think this is crazy and that we’re on the edge of a bubble-bursting meltdown in cryptocurrencies values…Others, however, argue that we’re just getting started in crypto. I’m one of those people,” he wrote.

Heather Harde, the former CEO of TechCrunch, and Geoffrey Arone, chief product officer of online phone directory Whitepages, also invested in the Arrington’s new fund. The fund has raised $50 million so far, and will begin trading in the coming weeks.

Not including the new XRP fund, Arrington has more than 10 percent of his personal wealth invested in cryptocurrencies. He said in today’s announcement that he intended to devote the rest of his career, full-time, to cryptocurrencies. 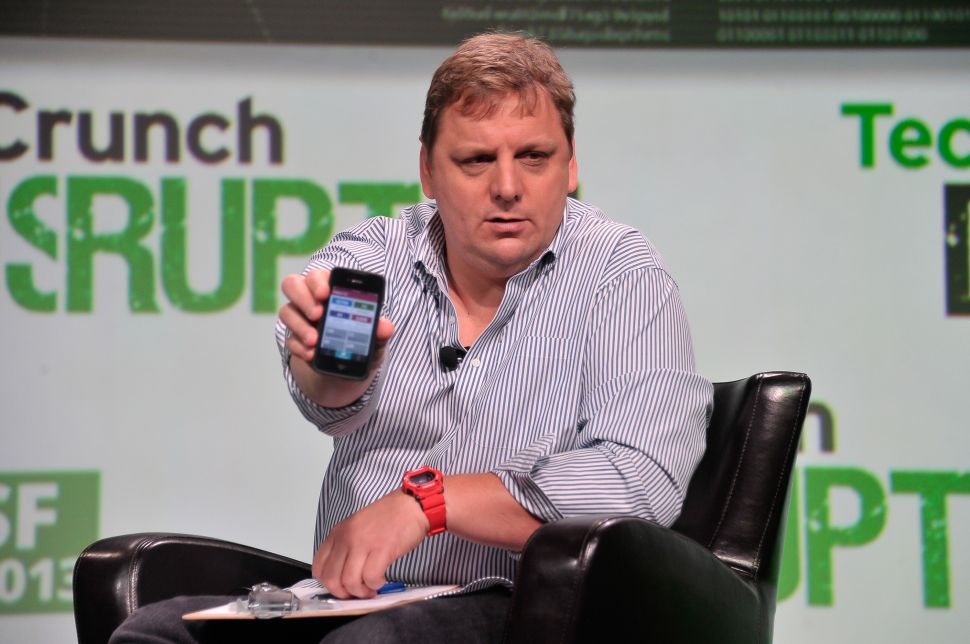