Right before Thanksgiving weekend, Uber surprised investors by self-revealing a major data leak that the company had wanted to cover up. Uber confessed that it had paid two hackers $100,000 to conceal the data breach that compromised 57 million user accounts.

The news broke a few days before a SoftBank-led investor consortium were scheduled to place a bid to buy a significant chunk of Uber (14 percent). In a November 26 article, The Wall Street Journal, citing industry observers, speculated that the fallout could be quiet, because “corporate breaches are becoming so routine that they shouldn’t weigh on a company’s valuation.”

It turns out the Journal is partially wrong. The investors discounted Uber’s valuation by 30 percent when they announced the offer yesterday, Reuters reported.

But the Journal made a valid point about how ubiquitous cybersecurity breaches are these days. “There are a massive amount of consumer email lists circling around in the market as a result of past data leaks,” Alex Heid, chief research officer at cybersecurity rating agency SecurityScorecard, told Observer in a recent interview.

Not all data leaks are treated equally. While some companies—like Equifax and Uber—suffered immediate consequences, others didn’t pay their dues until years later.

Damage: CEO Richard Smith, chief information officer and chief security officer resigned immediately after the news broke; Stock prices slumped by 35 percent in a week (and has remained flat); The 2017 third-quarter profit declined by 27 percent compared with last year; The company has incurred $87 million in cost related to the breach; Dozens of government investigation are going on.

LinkedIn (social/professional networking site): 117 million user accounts were hacked in 2012. The scale of the breach was first reported at 6.5 million. The actual number was found when a Russian hacker began selling 117 million emails and passwords for bitcoin on a dark web marketplace in May 2016.

LinkedIn asked all users to reset their passwords and enable two-step authentication.

Damage: A group of LinkedIn Premium users filed a class action against LinkedIn for failing to protect user data. The case was dismissed in 2013.  (LinkedIn was acquired by Microsoft in 2016 for $26 billion, one of the largest deals in technology sector.)

Damage: Home Depot paid $19.5 million in a settlement to affected consumers, $25 million to settle with banks, and $134.5 million in compensation to credit card companies and banks, Fortune reported. 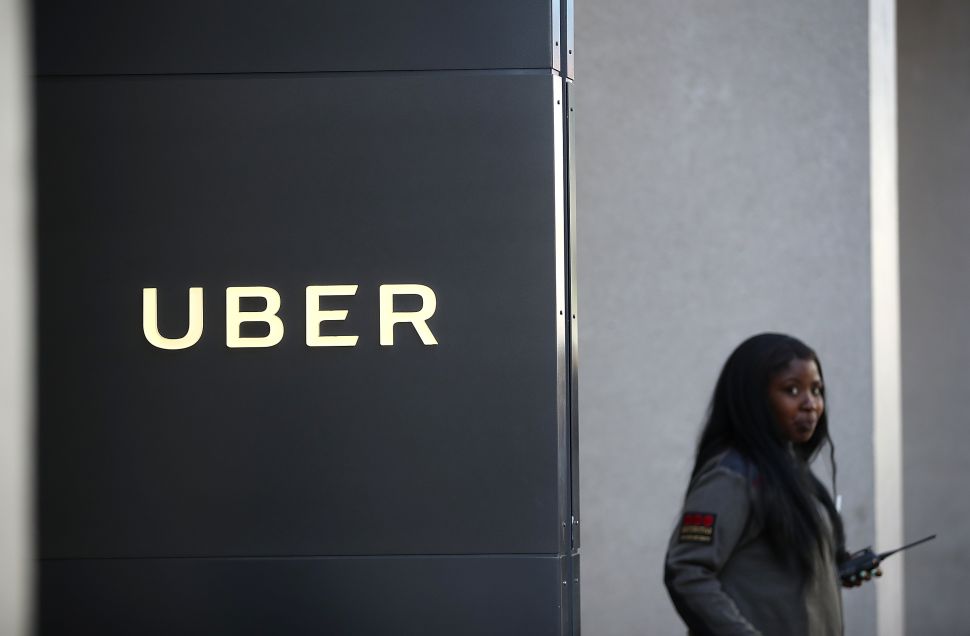