For the first week of December, most of the world is recovering from Thanksgiving food comas, but for some, it’s time for the annual jaunt to Miami. This year, Art Basel Miami Beach is set to attract a swathe of art world luminaries and their loyalists. While they spend their days wheeling and dealing in the galleries, the night is spent out on the town. Here, we’ve rounded up seven essential events where you’ll find them boozing and shmoozing.

The backdrop to at least one of your requisite Art Basel Instagrams is getting a refresh. The wildly popular Wynwood Walls will be adding 12 new murals to its offering thanks to Goldman Properties. They will host a slew of private and public events, starting with a private performance on December 5 by a yet-to-be-named musical act, and later on December 7, with a panel of art world heavyweights.

Legendary crooner Phil Collins and his wife Orianne Collins will be hosting their 3rd annual Dreaming on The Beach gala on December 9 to benefit The Little Dreams Foundation for young performers. Collins will headline the evening’s long list of performers taking the stage at the Fillmore Theater, which also includes KT Tunstall and Italian singing sensation Laura Pausini.

A Throwback to Warhol’s Factory

Assouline will be debuting their next coffee table tome with a private dinner and party held at The Surf Lodge pop-up. Tucked behind the hedges of the W South Beach, the satellite version of the beloved Montauk hideaway will host a Warhol Factory-themed party to celebrate the arrival of Andy Warhol: The Impossible Collection, a photo catalog of celebrated and a slew of rare Warhol works, assembled by former Warhol Museum director, Eric Shiner.

The hotel hub for all things Basel, EDITION Miami Beach, will be hosting a packed schedule of festivities and a partnership with American Express. The credit card giant will be debuting an installation by British stage designer Es Devlin and a lavish seaside tent offering beauty services, fitness classes, and a new restaurant, which will play host to a top-secret performance on December 7.

The real estate tycoon and art obsessive will host his yearly dinner at The Dutch, which is always the most coveted invitation of the week and attracts the likes of Alex Rodriguez and Leonardo DiCaprio. However the real debauchery unfolds at the after-party, details of which remain unknown to most until the day before, and evens so, the door remains heavily guarded with an iron-clad guest list.

The luxe gin purveyor will host its 8th annual artisan series finale, in which one lucky artisan is awarded for their submission from the SCOPE Miami art far. This year, the festivities will be hosted by Issa Rae at the infamous Versace mansion, The Villa Casa Casuarina.

On December 7, Perrier-Jouet will open the doors to its “enchanted, immersive” digital art installation mounted in collaboration with buzzy Chicago art collective, Luftwerk. Billed as Eden by Perrier-Jouet, the space is expected to be a maze of projected color and light, in line with the signature style of Luftwerk duo, Petra Bachmaier and Sean Gallero. If you can’t make it to the party, their work with Maison Perrier Jouet will also be on display in two additional Miami sites in December: the Design Miami/ fair and the Miami International Airport. 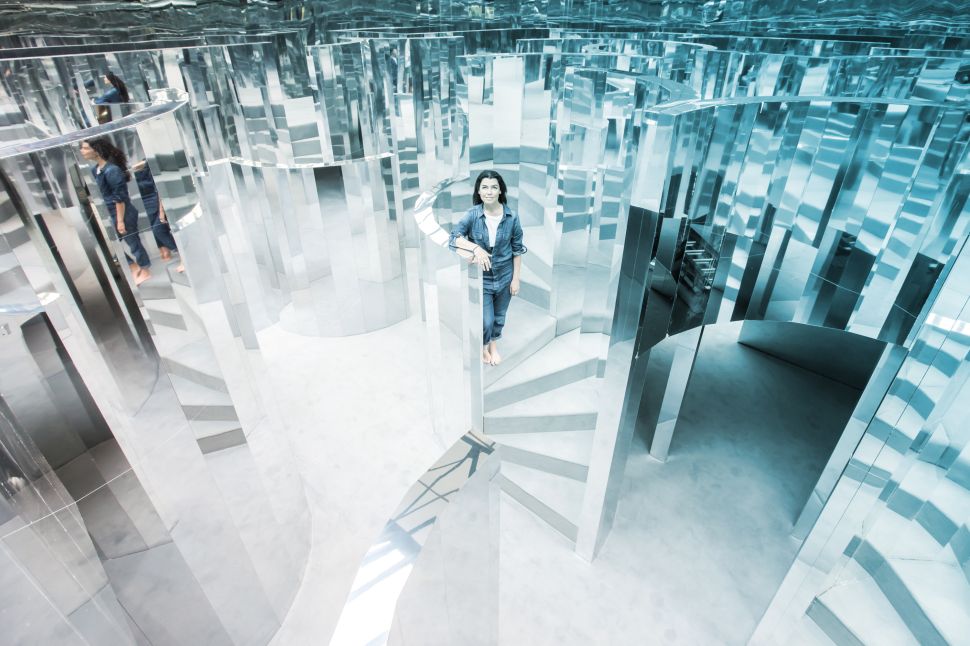