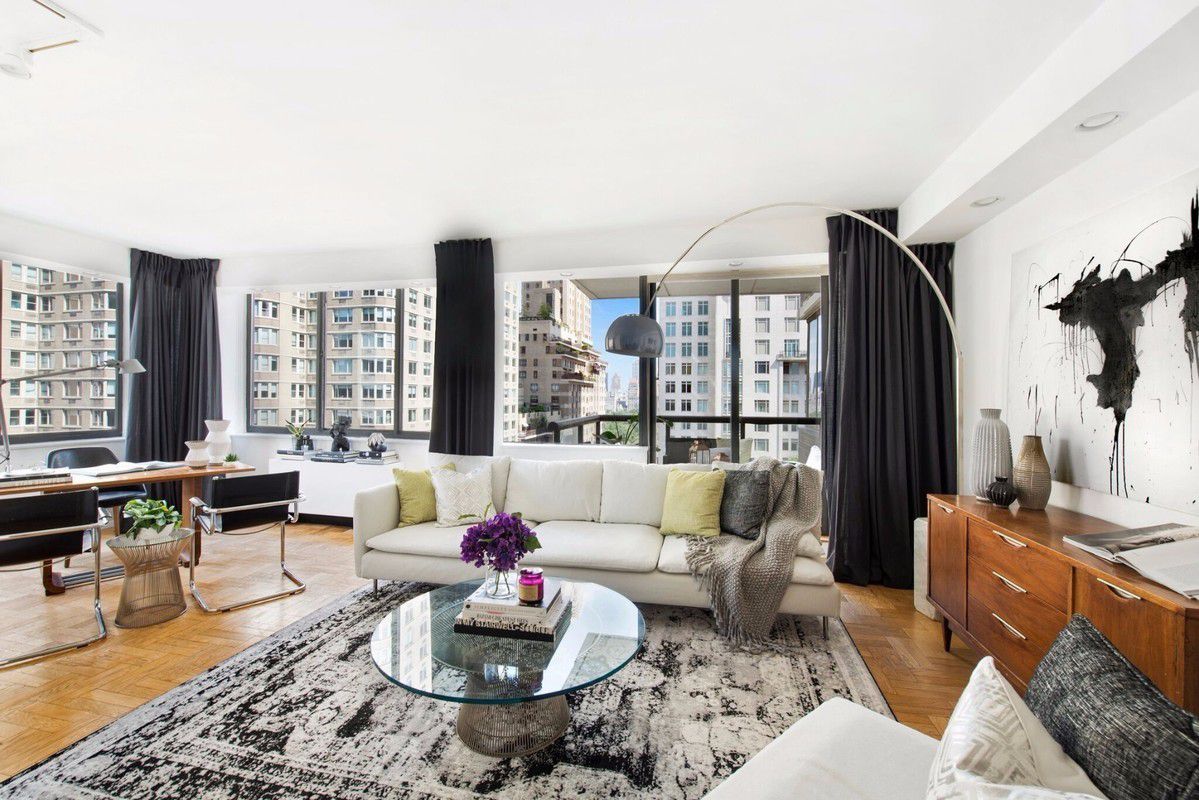 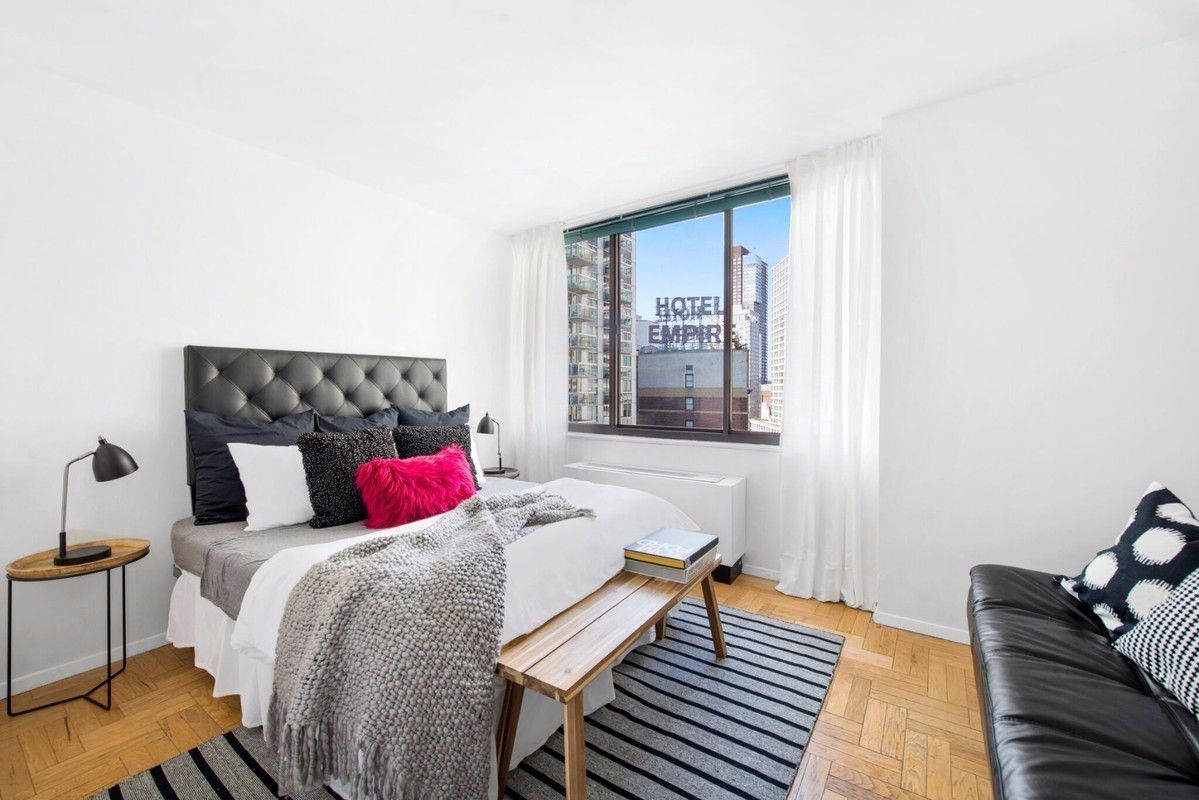 It's currently configured as a two bedroom.
Keller Williams 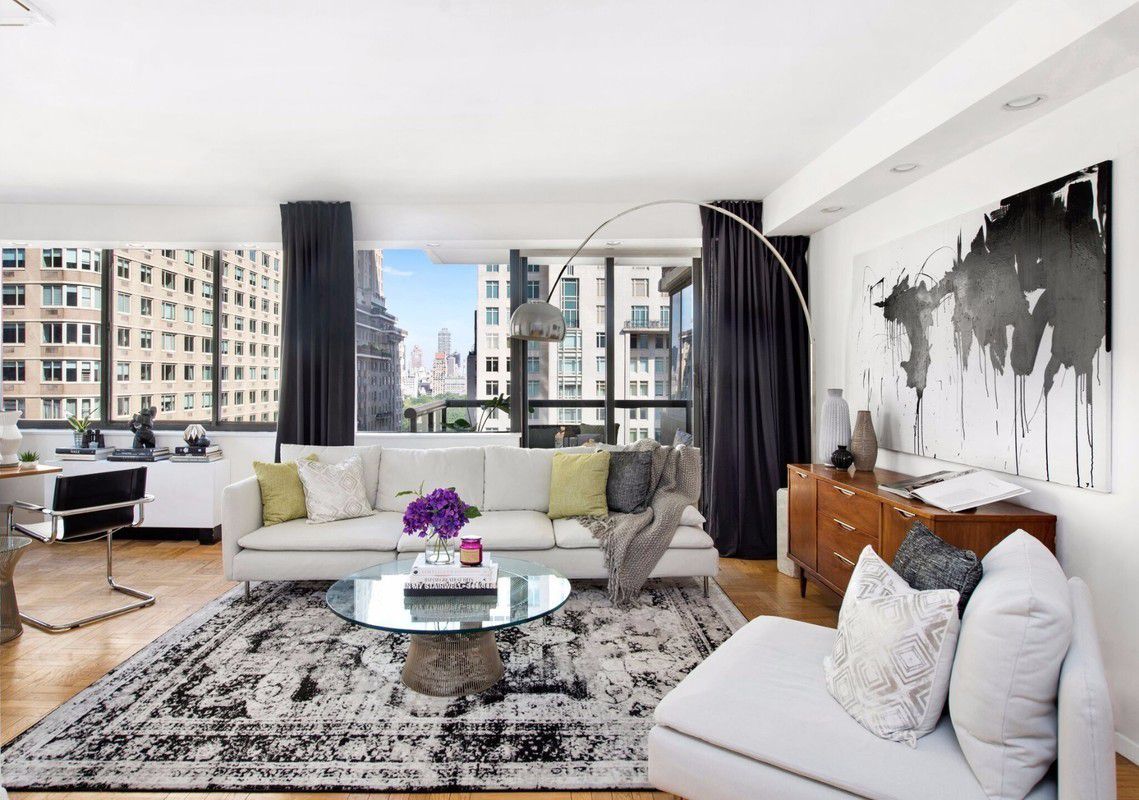 The living room is big enough for an additional bedroom or home office to be carved out.
Keller Williams 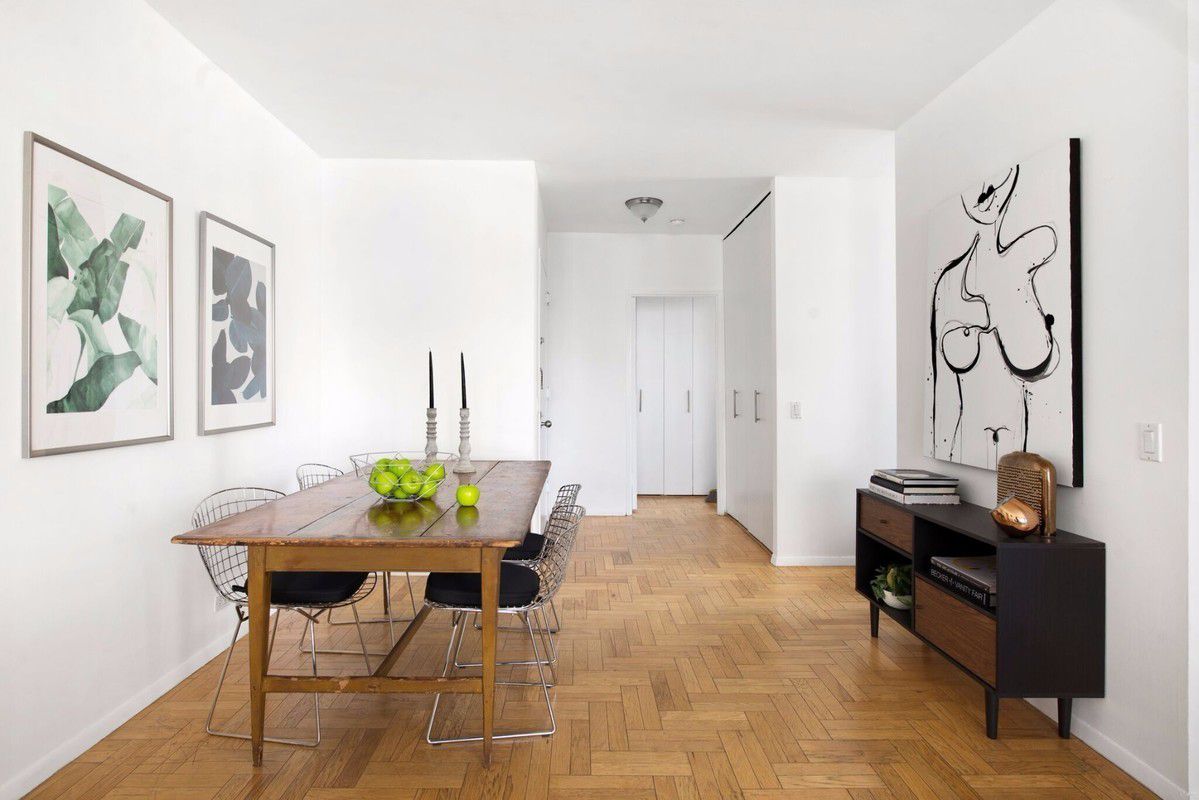 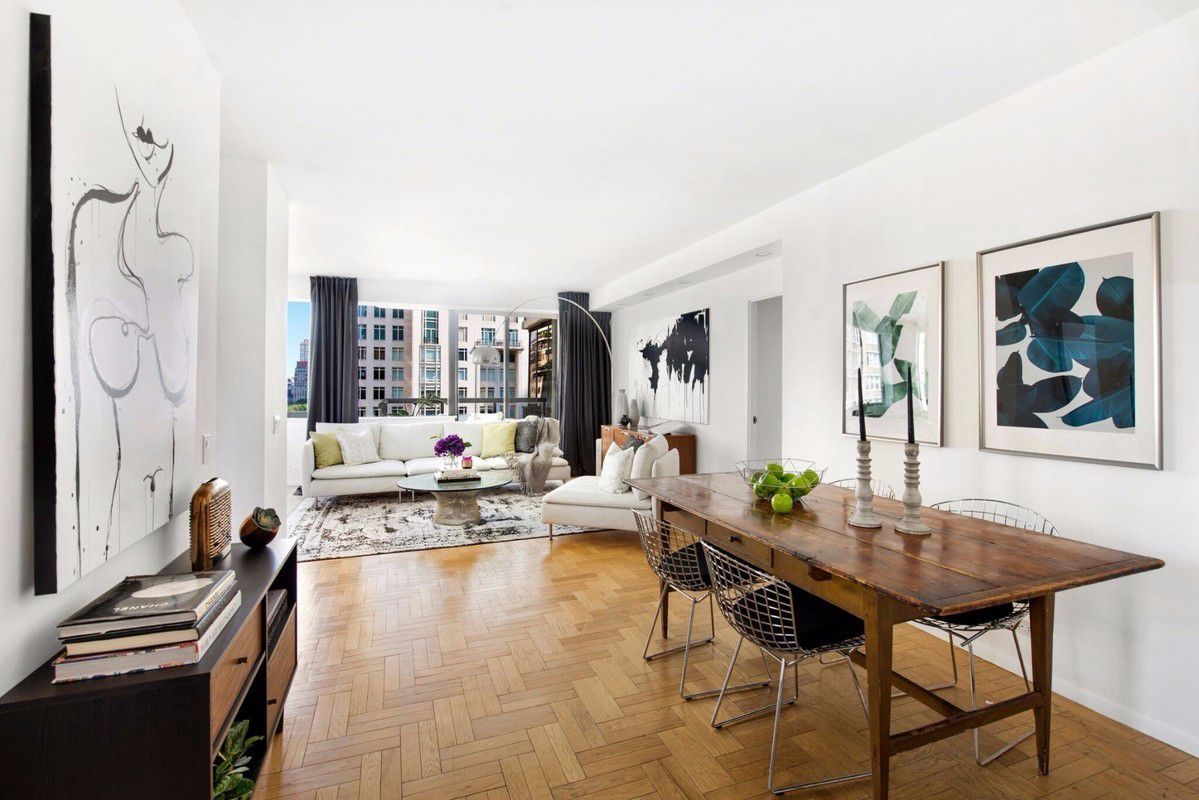 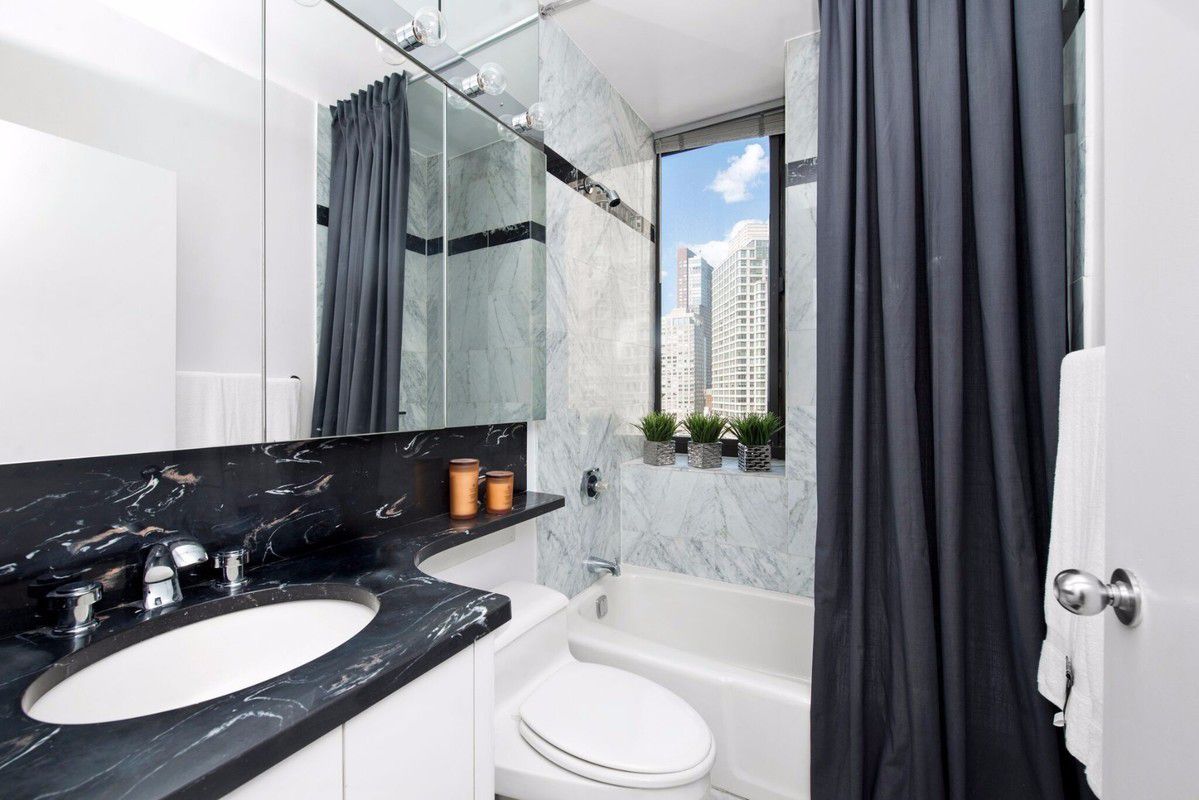 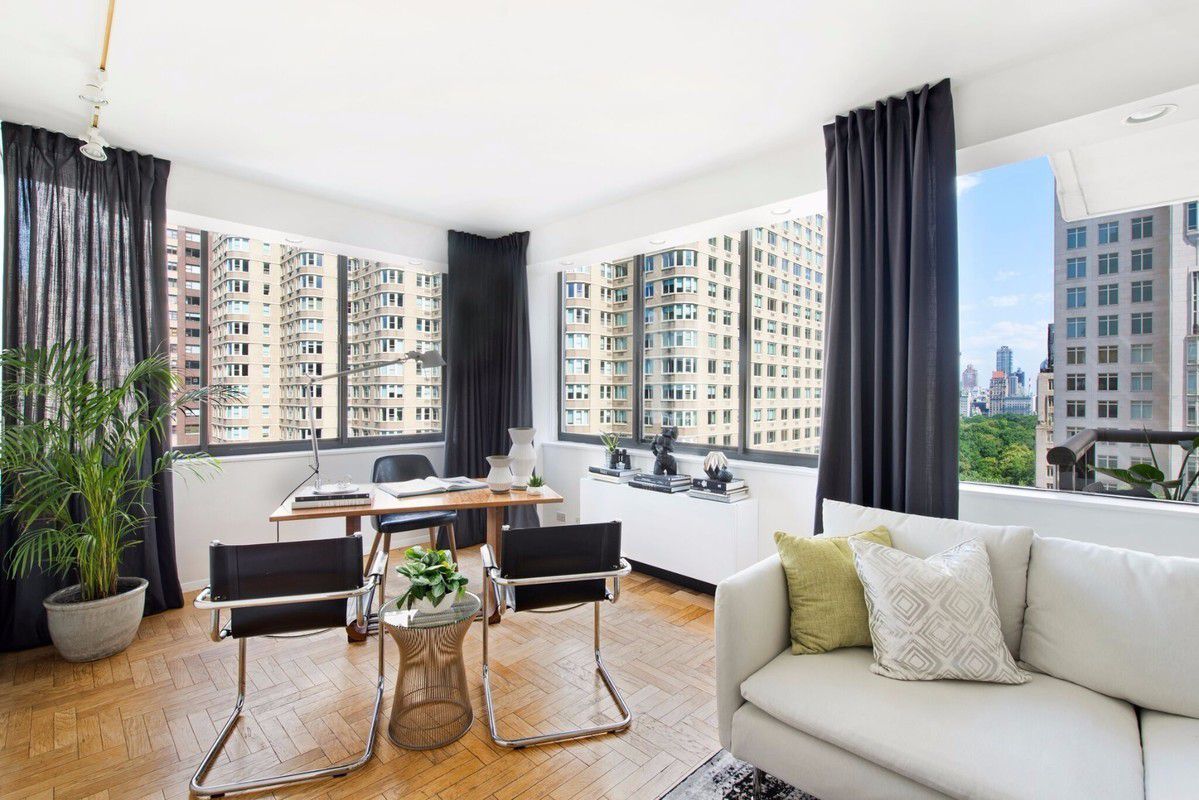 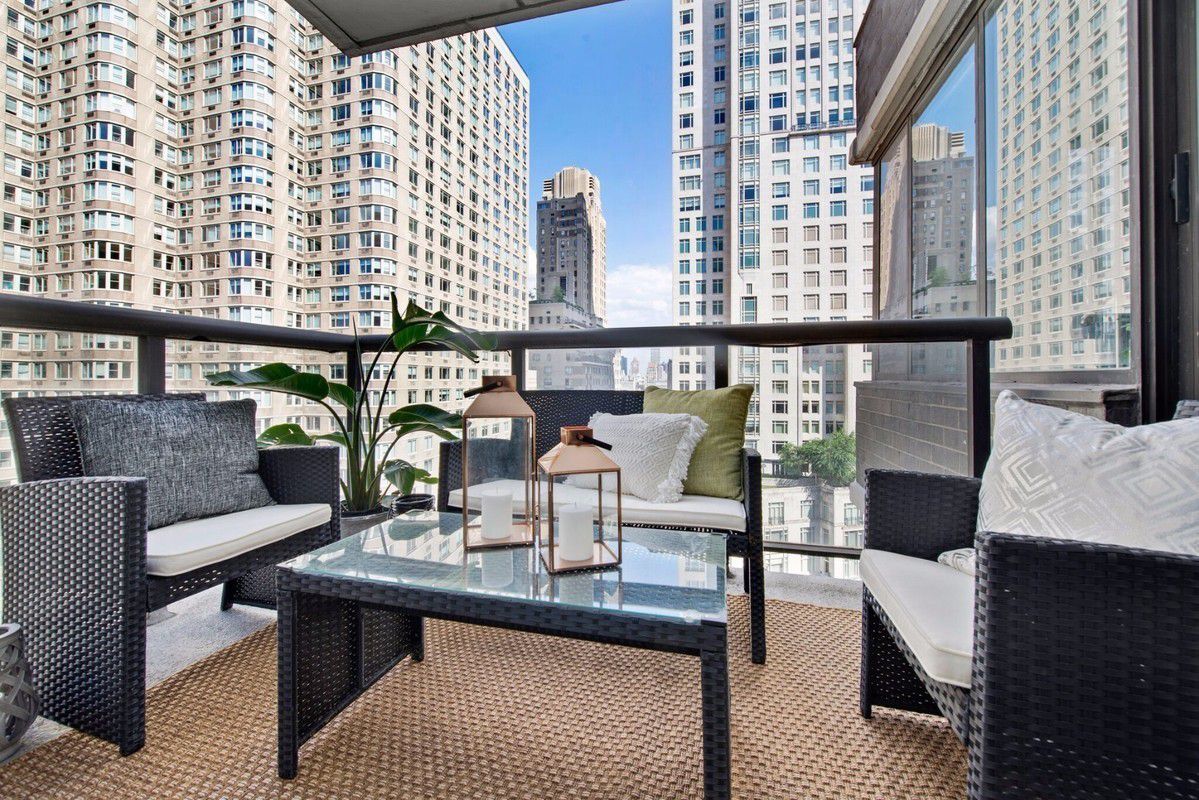 The home has a private balcony.
Keller Williams 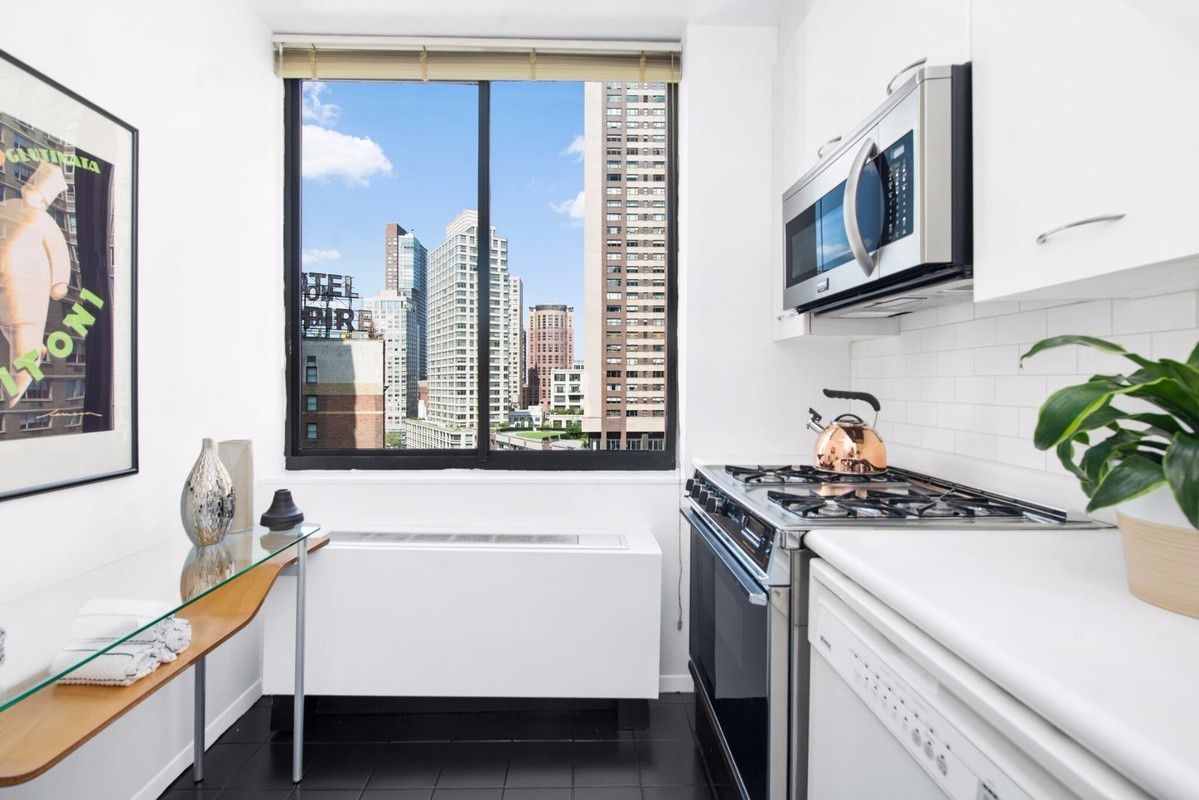 The windowed kitchen has tiled floors and backsplash.
Keller Williams 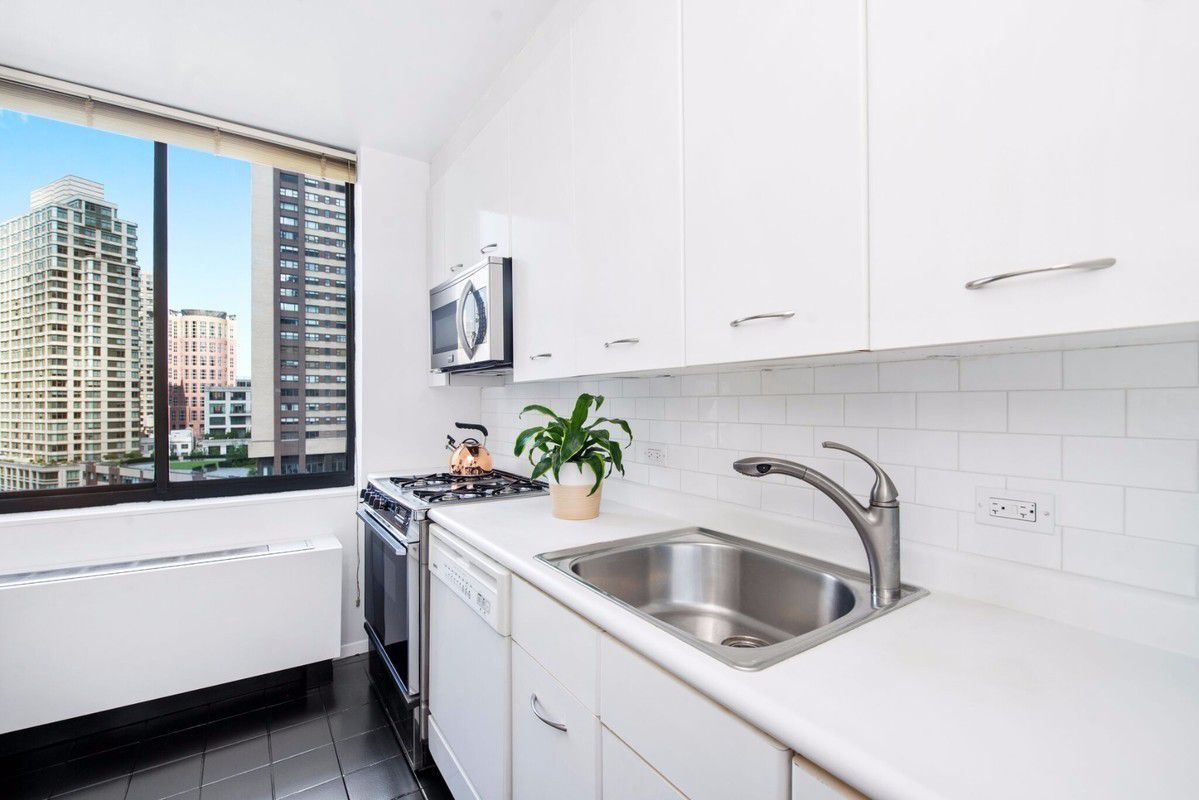 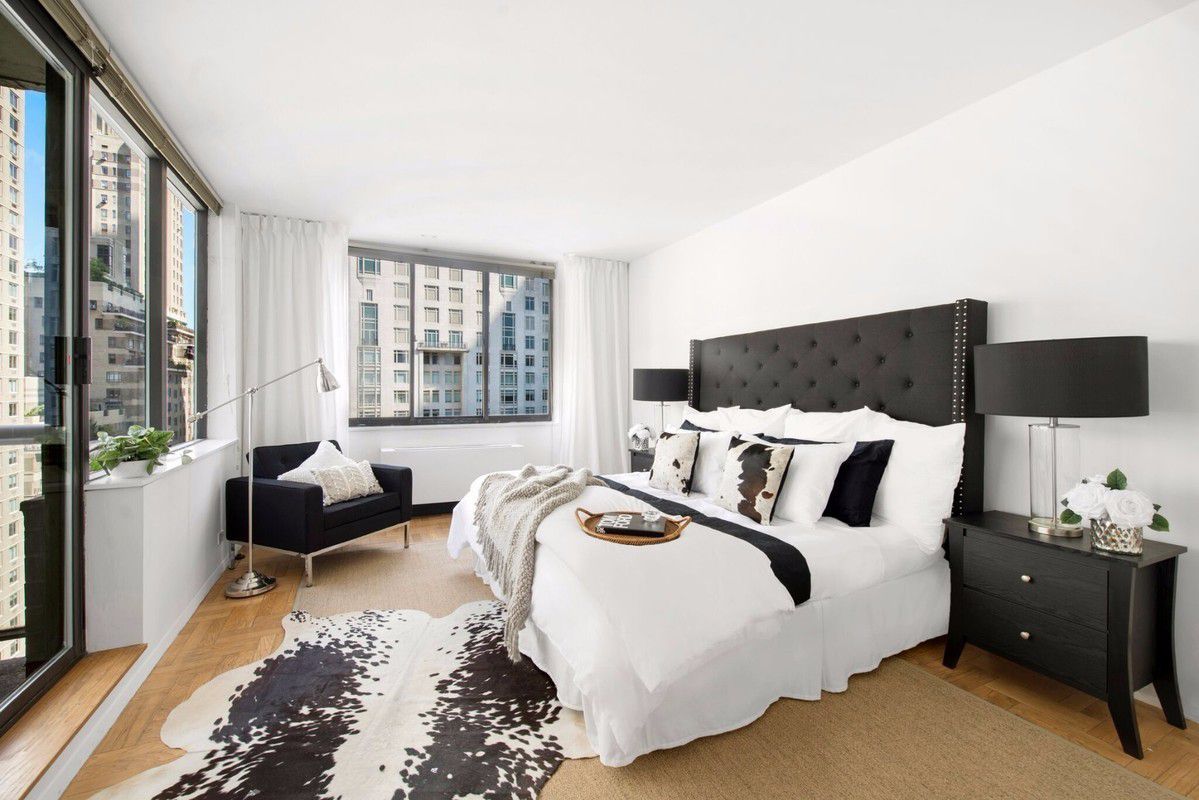 There are plenty of closets.
Keller Williams 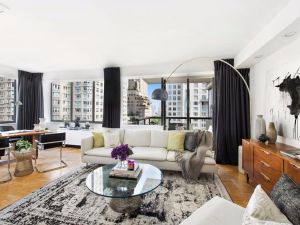 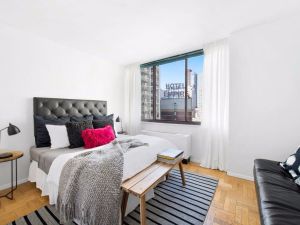 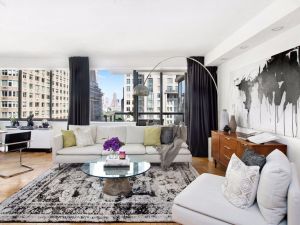 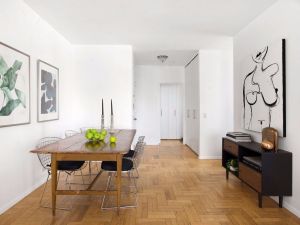 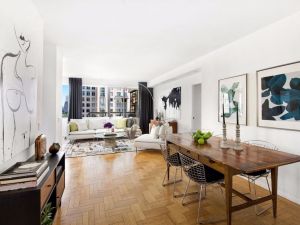 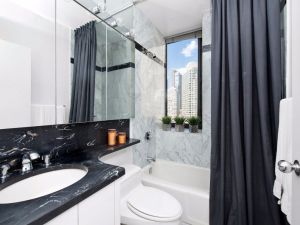 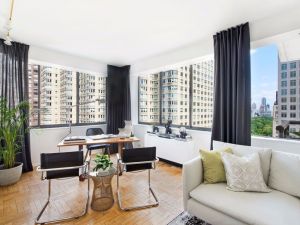 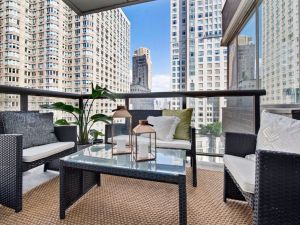 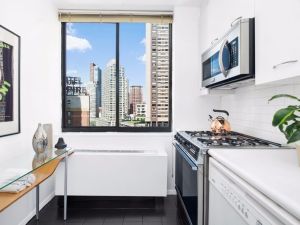 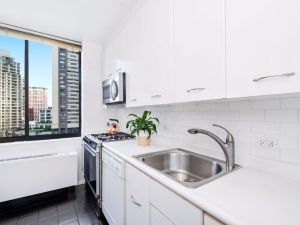 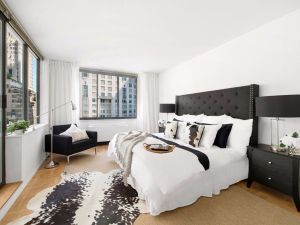 The View co-host Joy Behar is making a few changes on the Upper West Side.

The television personality scooped up a two-bedroom, three-bathroom condo in the neighborhood, per public record, paying the precise $2.4 million listing price.

Behar’s new digs are a bit further downtown than her previous apartment, a co-op at Astor Court at 205 West 89th Street—she’s now living a mere four blocks away from The View‘s West 66th Street ABC filming location, as 6sqft points out.

Behar’s newly purchased 1,314-square-foot apartment has refinished floors and a corner living room that could be converted into a third bedroom, den or a home office, as the listing, held by Keller Williams broker Rachel Bickerton, suggests. The windowed kitchen has tiled floors and white backsplash, as well as white cabinetry.

There are plenty of closets, too, but the apartment’s most enticing attribute might be the private balcony, with its picturesque views of Central Park.

This isn’t Behar’s only home in New York; she purchased a $4.75 million Sag Harbor house in September 2016, shortly after she sold her East Hampton abode.