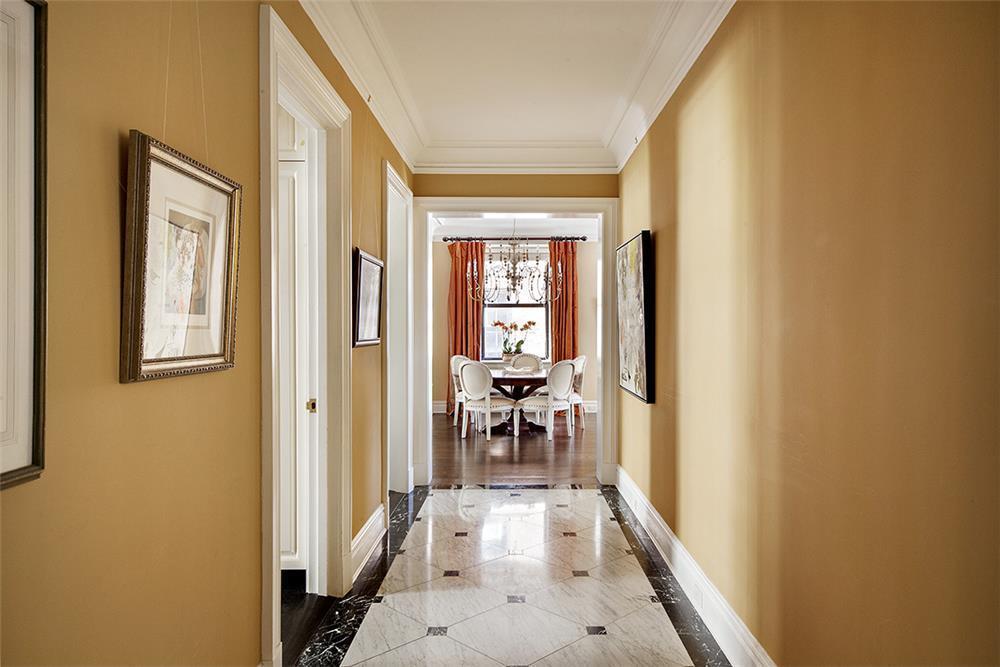 Joy Behar is ready to leave Astor Court behind. Click through to see the apartment she just listed.
Charles Rutenberg 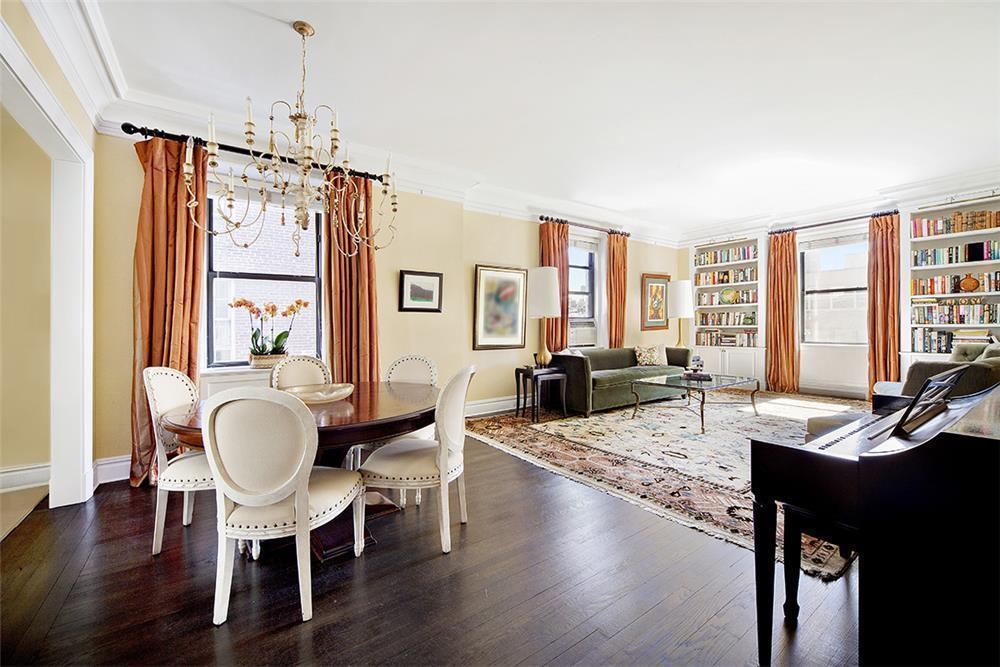 This co-op is on the market for $3.5 million.
Charles Rutenberg 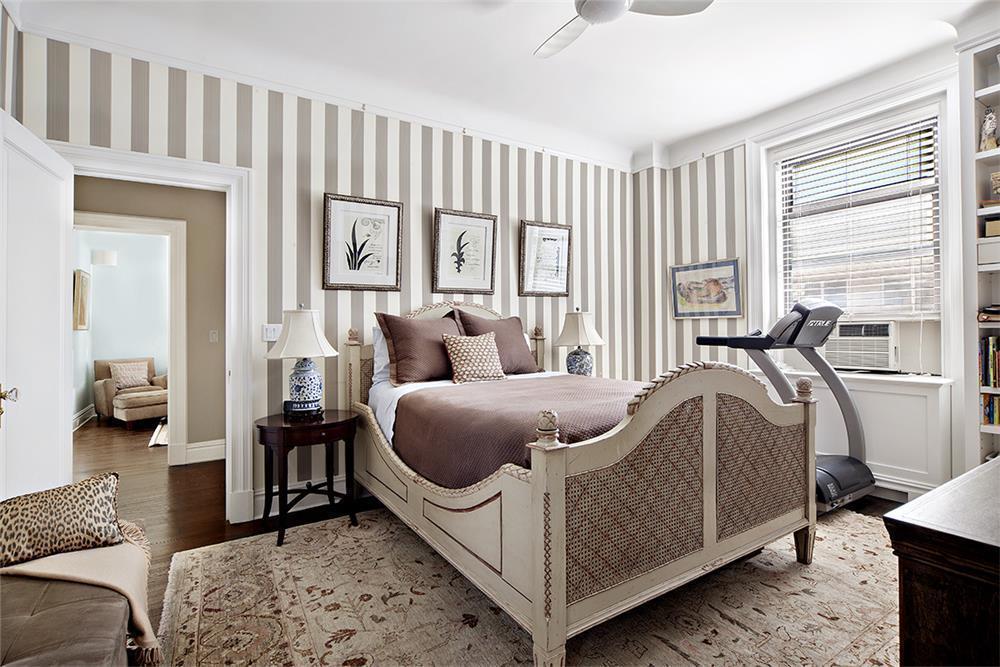 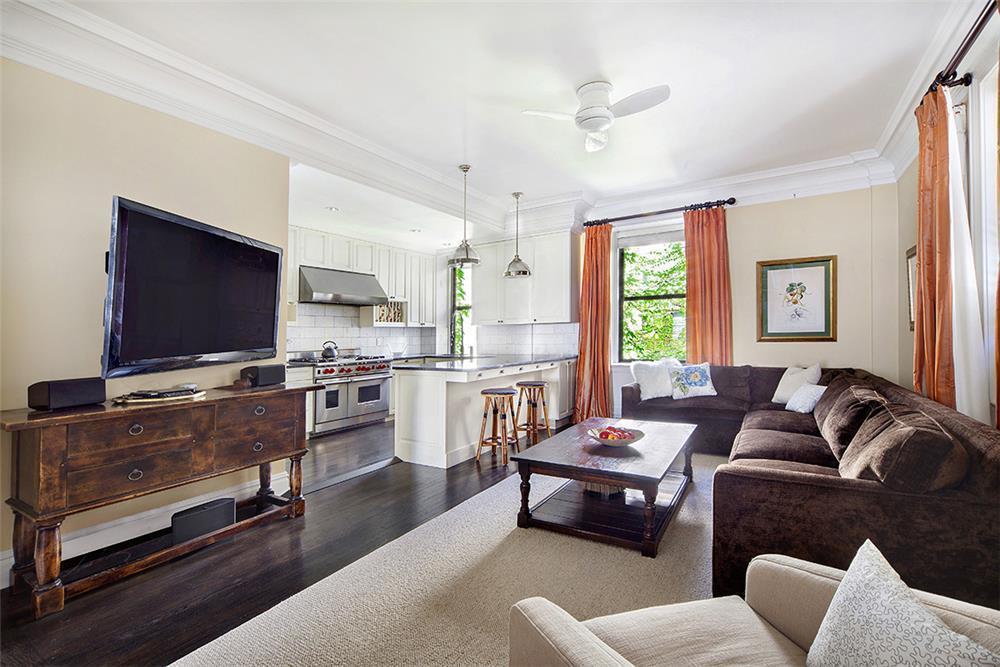 Behar has resided in the building since at least 2003.
Charles Rutenberg
Advertisement 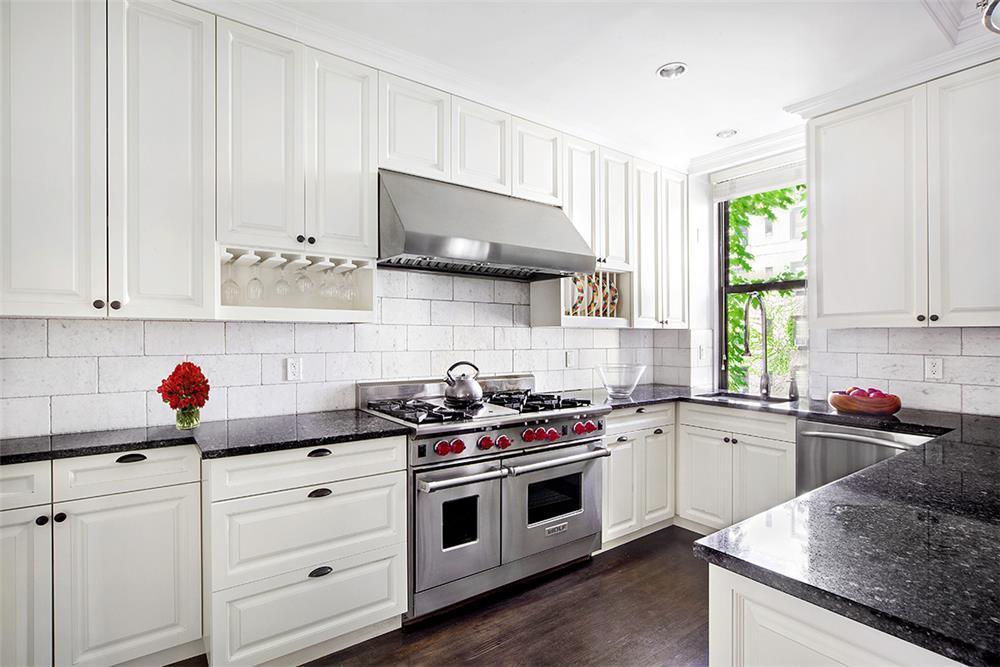 The kitchen is open to the living and dining area.
Charles Rutenberg 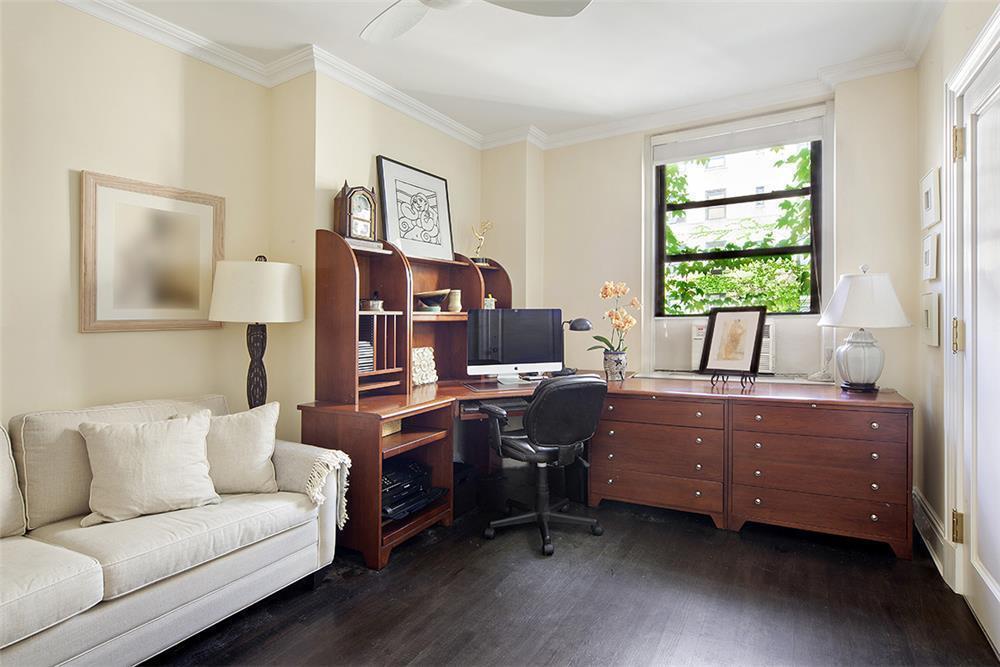 There are custom built-ins and closets throughout.
Charles Rutenberg 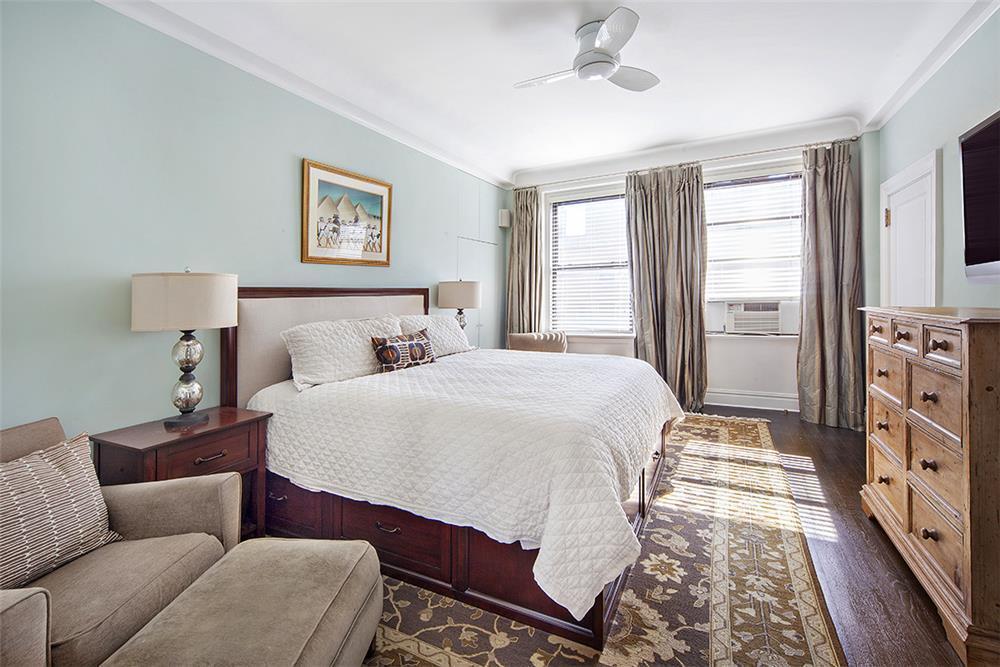 She paid $2.56 million for this unit in May 2008.
Charles Rutenberg
Advertisement 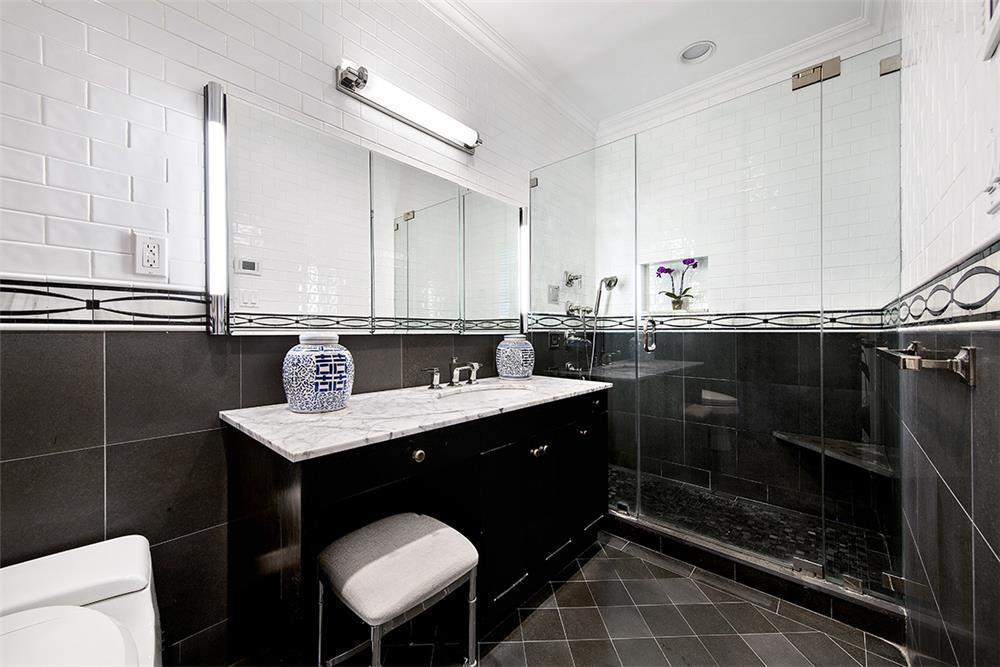 Behar is heading to a condo she bought at 62 West 62nd Street.
Charles Rutenberg 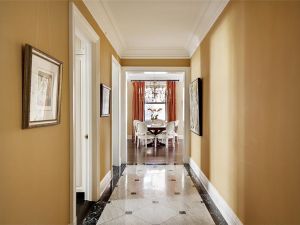 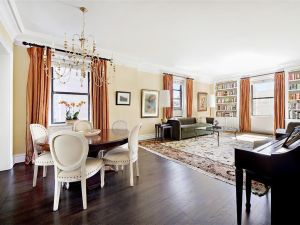 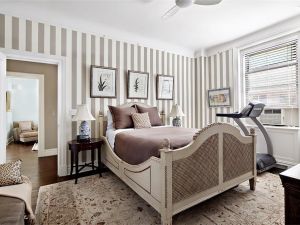 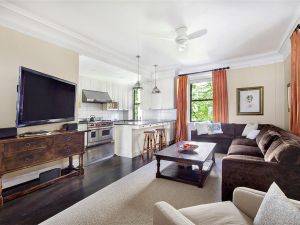 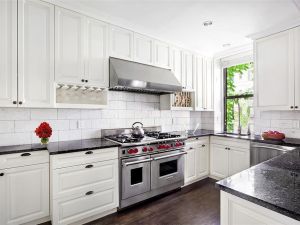 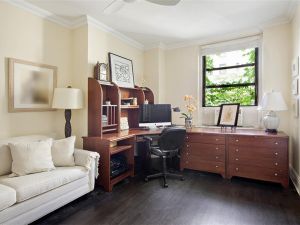 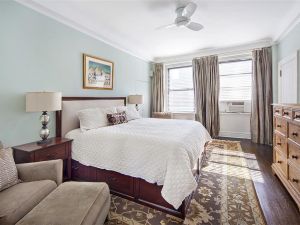 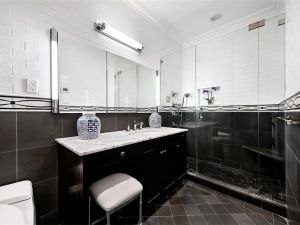 Joy Behar has decided she doesn’t require two separate apartments on the Upper West Side.

The television personality recently purchased a $2.4 million three-bedroom condo at 62 West 62nd Street, and now her apartment at Astor Court, is listed for sale.

Behar has lived at 205 West 89th Street since at least 2003, per public record; The View co-host previously resided in a smaller unit in the building, before trading it in for a larger co-op a few floors up.

This particular unit is rather private, promises the listing held by Kathy Berkowitz at Charles Rutenberg, as it takes up an entire wing of the building.

A marble entry leads into the living room, which has 10-foot ceilings and a wood-burning fireplace with a stone mantle. There are custom built-ins and closets throughout the entire three-bedroom, three-bathroom apartment.

The kitchen is equipped with Wolf and SubZero appliances, and is open to the den and dining room. The great room overlooks Astor Court’s private garden, and the master bedroom includes a walk-in closet and en-suite bath.

Behar’s new condo is a bit more contemporary than she one she’s leaving behind, but we still think one of the best features of her 62nd Street abode, other its impressive terrace, could very well be that it’s just a few blocks away from the 66th Street studio where The View tapes.