After I left the military, I started a small business.

Like many who start small businesses, I knew the risks. Most small businesses fail. Starting something from scratch means playing without a safety net. And I had employees counting on me as well. I was responsible for them. I worked hard; they worked hard, and together we built a business.

Fortunately, Missouri is a great place to start a business. You get a lot of help when you start a small business. Your friends, family, and neighbors step up. People you’ve never met come out of the woodwork to offer a tip or contact. Little by little, your business grows, and once you get some momentum, even more people lend a helping hand. Americans appreciate and help their small business owners.

There’s one institution, though, that doesn’t help. In fact, it often goes out of its way to make building a small business more difficult than it already is. That institution is the IRS—and it is badly in need of repair.

Every year, I’d lose dozens of hours and hundreds of dollars to figuring my way through taxes. That’s time I could have spent growing the business and money I could have used to hire new people. Instead, I’d spend it making sure I had complied with every rule and regulation. Hour after hour devoted to page upon page of paperwork—all to make sure the business didn’t run into trouble with the government.

I’m not the only one. The National Small Business Association ran a survey of small business owners this past year. They found that two-thirds of businesses spend more than $1,000 just to get their taxes done. In fact, small business owners said that the paperwork and hassle of doing taxes was a bigger burden than the tax bill itself.

If that weren’t bad enough, the rules changed every year. And if the business did well or if I hired a new employee, there were more forms to fill out, more boxes to check, more requirements to meet—and more money to send to Washington. Often, it felt like the IRS was punishing me for growing my business.

Again, the data bear this out. Near the start of the 20th century, the federal income tax code was a total of four pages. It now spans over 70,000 pages. That bloat affects all of us: in 2016, according to the Tax Foundation, Americans spent 8.9 billion hours and $409 billion dollars just filing their taxes.

That’s wrong. And these problems don’t just affect small business owners. They affect the employees of small businesses, too. In another survey done this year, almost 80 percent of business said that higher taxes might prevent them from hiring good people. Put more simply: the tax system kills jobs.

For too long, our tax system has been complex, corrupt, and high. We need a system that is simple, fair, and low. In Missouri, we’re trying to do our part at the state level—but the biggest changes that small business owners need begin at the federal level.

The President understands this. We were pleased that he chose Springfield, Missouri, to announce his effort on tax reform. And we were glad to host him in St. Charles, Missouri, on Wednesday, where he again sent a message to Congress to get tax reform legislation done and delivered.

Congress can fix this broken system. They need to get the details on tax reform right and make sure they’ve got a bill that works for the American people. Above all, they need to give small business owners and families relief. Too many small business owners have waited too long, with taxes that are too high, under a system that is too complicated. Getting tax reform done will grow jobs and help these businesses.

If Congress is serious about putting people back to work, then it needs to get to work. Pass tax reform legislation before the year is out. Give families and small business owners the relief they’ve been waiting for. 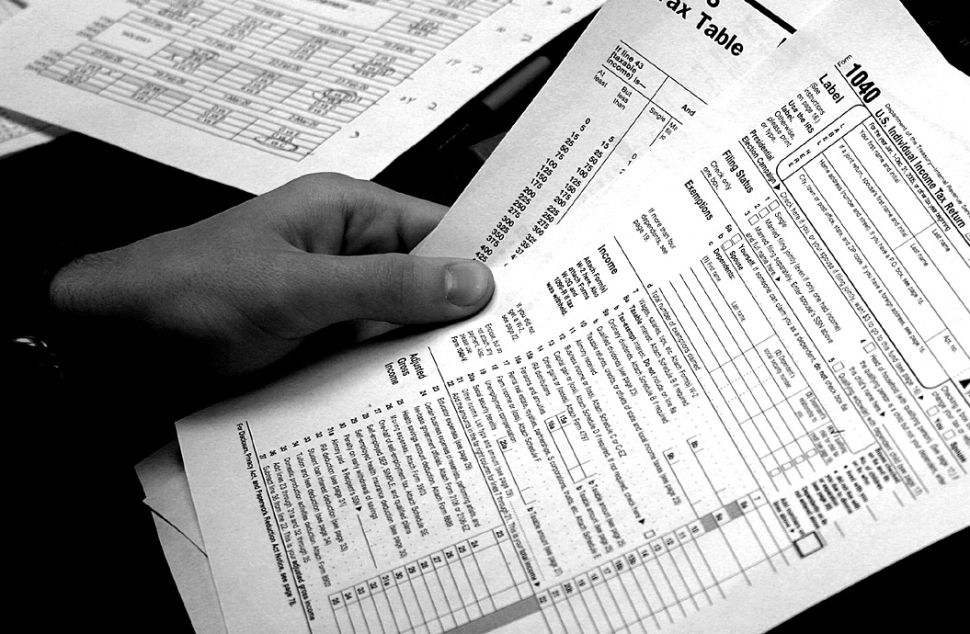