With the breaking news of Teen Vogue cutting its print publication next year, aspiring fashion journalists are squirming in their seats, wondering what their future in fashion will look like. Should they change career paths entirely? Along with the death of print, Condé Nast will also be cutting back on at least 80 of its current positions—which is2.5 percent of its 3,000-member workforce. Talk about a tough job market.

The fifth annual FashionistaCon, hosted in Manhattan by the digital fashion destination Fashionista.com, is a conference geared towards helping attendees gain the tools to “make it in fashion.” The conference was filled with panels and keynotes with Prabal Gurung and Dapper Dan, covering themes from diversity in fashion to how to make a good impression in an Instagram DM. One panel, entitled “How Digital Editors are Bringing Fashion’s Print Titles Into the Modern Age,” discussed the change in fashion magazines, the move away from print and the way social media is changing the entire game.

I googled “which ear is the gay ear” before I got this piercing (before deciding that both my ears are gay ears). Thank you, @jcolbysmith for your excellent bedside manner! You can watch the whole thing on my IG Live 🙈

More and more glossies are shifting from print to digital, leading to a change in the way stories are delivered and a modification in the manner in which they are covered. Phillip Picardi, the Digital Editorial Director at Teen Vogue and Allure pointed to hashtag social media movements, like the push for inclusivity and representation, which led to Allure banning the term “anti-aging” across their platforms. These movements have also been the force behind the creation of them, an LGBTQ platform and the newest Condé Nast’s publication, which was spearheaded by Picardi. For the record, he didn’t discuss the news about Teen Vogue folding in detail, but did acknowledge that it was a “bittersweet” moment.

Due to the conversations that are happening within social media movements, Sarah Leon, Digital Editorial Director of W Magazine explained that they now create “content that only lives on social media.” The fast-paced nature of Instagram and Twitter is beneficial to the digital space of publications, in that they can respond faster than print magazines can, and in return, can generate higher traffic.

Leah Chernikoff, Digital Director at Elle.com, stated that the shift to digital in the magazine industry has caused publications take a closer look at how they can serve their reader, “making digital and social stretch, to where more people saw themselves represented.” It’s clear that magazines are becoming more socially conscious than ever before. Ruthie Friedlander, the Site Director for InStyle thinks this is not just to jump on the bandwagon, but because “we have a responsibility as humans to communicate what’s going on in the world.” It’s that simple.

However, the vibe of the audience was clearly apprehensive—how can they make a name for themselves in an industry that seems to be getting smaller, as it’s audience is getting bigger? The market is saturated, as they say. It seems like everyone and their mother is a fashionista, blogger or an influencer. While people like Picardi are clearly wanting to invite more changemakers to the table, it seems like all the seats are already filled—or not there at all. 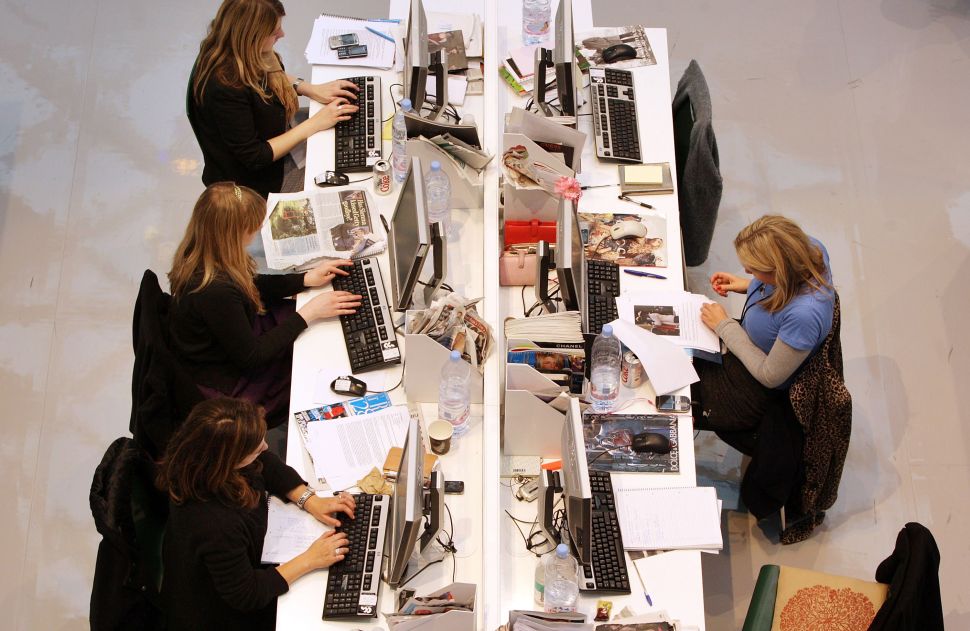