THR reports that Carmen Ejogo (Selma, Fantastic Beasts and Where to Find Them) will appear opposite Ali in the heavily scrutinized third season. As all True Detective fans know, a roundly criticized sophomore effort almost killed creator and showrunner Nic Pizzolatto’s anthology crime drama. It’s up to season three to save the once celebrated series which is no small task.

“Season three will tell the story of a macabre crime in the heart of the Ozarks and a mystery that deepens over decades and plays out in three separate time periods. Ejogo will play the female lead, Amelia Reardon, an Arkansas schoolteacher with a connection to two missing children in 1980. Ali (Moonlight) stars as Wayne Hays, a state police detective from Northwest Arkansas.”

Ejogo has been busy of late. She’ll next appear in the Denzel Washington-led Roman J. Israel, Esq. and is also starring on the second season of Starz’s The Girlfriend Experience, which is also an anthology. In addition to Selma and Fantastic Beasts and Where to Find Them, Ejogo will star in the Wizarding World sequel and has appeared in It Comes at Night and Alien: Covenant.

Pizzolatto wrote all episodes of season three with a little bit of help from Deadwood creator/showrunner David Milch, whose flare for dialogue is beloved by TV nerds everywhere. Unlike season two, which featured a few different directors after Cary Fukunaga handled all of season one, Green Room filmmaker Jeremy Salnier will helm the entire third chapter. The hope is to regain that singular connective vision that helped guide the show’s massively successful rookie run.

True Detective has not been on the air since 2017 and it is unknown when viewers can expect season three to arrive. 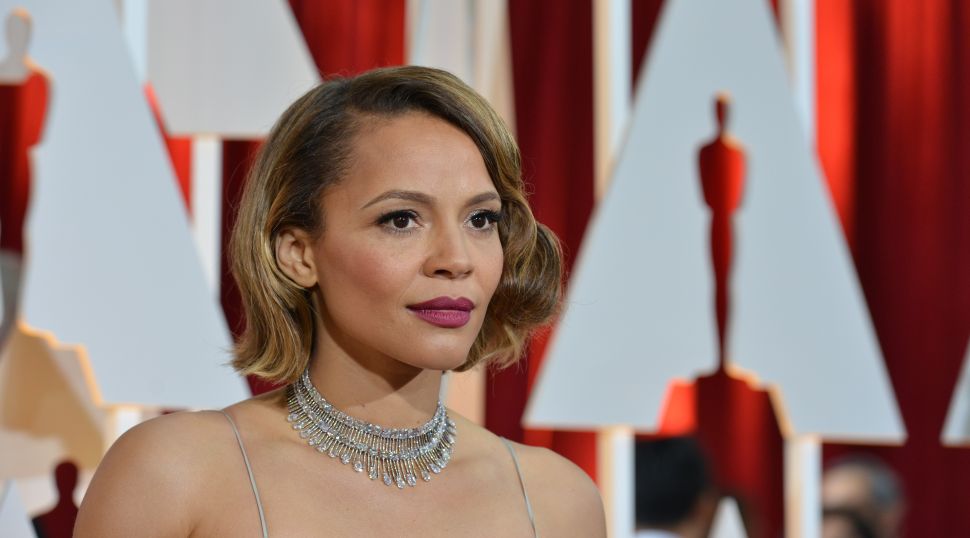