Special counsel Robert Mueller into the Trump administration’s alleged collision with Russia has resulted in more than just a few juicy indictments; it’s led to a full-on counterattack by Donald Trump, who is revisiting the alleged dishonesty of Hillary Clinton that served as the cornerstone of his 2016 campaign. Trump wrote on Twitter on Friday morning, “Everybody is asking why the Justice Department (and FBI) isn’t looking into all of the dishonesty going on with Crooked Hillary & the Dems.”

Trump is calling for an investigation into Clinton using a private email server and a claim made in former interim DNC Chairwoman Donna Brazile’s new book that the Democratic primaries were rigged in Clinton’s favor.

Trump’s Twitter account has devolved into a constant stream of insults hurled at Clinton. Referring to allegations of Clinton’s alleged unfair win of the Democratic primaries, he tweeted, “Bernie Sanders supporters have every right to be apoplectic of the complete theft of the Dem primary by Crooked Hillary!” and “I always felt I would be running and winning against Bernie Sanders, not Crooked H, without cheating, I was right.”

In the days following the second most devastating terrorist attack in New York City since 9/11 and an incriminating investigation into his own team’s conspiracy with the Kremlin, Trump has displayed an unprecedented level of unpresidential behavior.

In an obvious attempt to distract from Robert Mueller’s ongoing and explosive investigation, Trump’s camp is resorting to pulling up controversies that have already been heavily examined by the FBI. Before his abrupt termination, former FBI Director James Comey concluded that although Clinton had been “extremely careless” in her dealings with classified information on a private email server, the scandal held no grounds for formal charges. Once a campaign tool to brand Clinton as an untrustworthy opponent, the overplayed accusations are now being recycled as a desperate effort to deviate headlines away from the undeniable pile of evidence outing Trump’s top campaign advisors as liars and criminals. 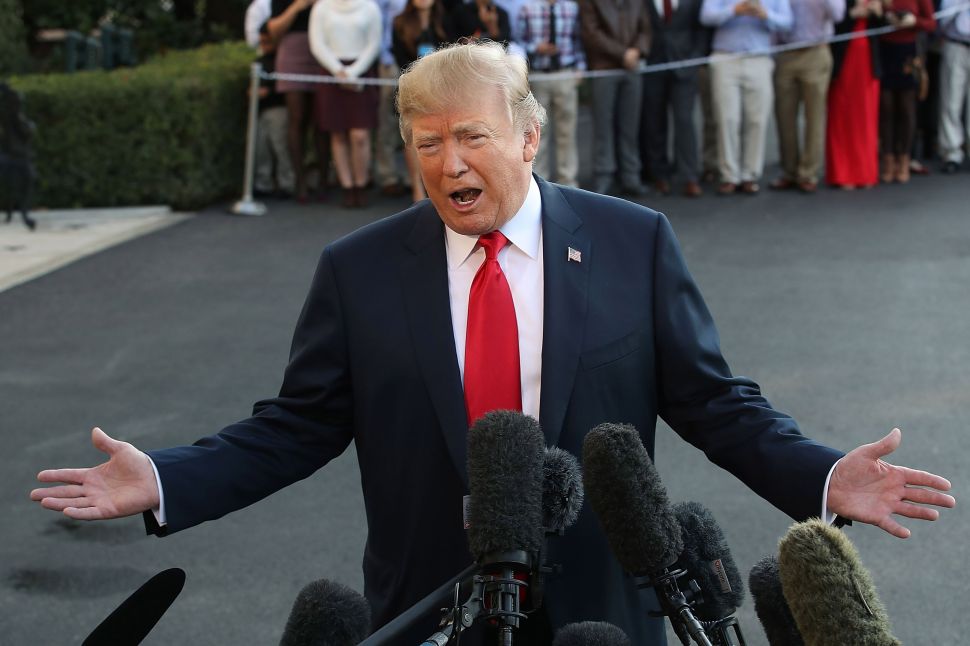