On Wednesday morning, Morning Joe host Joe Scarborough slammed President Donald Trump for his response to the deadly attack that claimed the lives of eight people and injured at least 12 in Manhattan Tuesday afternoon.

“The leadership he’s shown unfortunately is sad and goes against every tradition not only in modern American politics, but in this history of this country” Scarborough said. “Here you have the President of the United States now, Donald Trump … using a terrorist attack when we should all come together to take cheap political shots at the opposing party. Now is not the time, now is not the place.”

You can watch the full clip below.

Scarborough’s attack was prompted by Trump’s tweets Wednesday morning that took aim at Democrats and the U.S. visa system, which the president claims allowed the attacker to enter the country.

The terrorist came into our country through what is called the "Diversity Visa Lottery Program," a Chuck Schumer beauty. I want merit based.

We are fighting hard for Merit Based immigration, no more Democrat Lottery Systems. We must get MUCH tougher (and smarter). @foxandfriends

Following the attack, Trump said that he plans to place a greater emphasis on “extreme vetting.”

I have just ordered Homeland Security to step up our already Extreme Vetting Program. Being politically correct is fine, but not for this!

Some have found this response unexpected as the president urged citizens not to politicize the mass shooting that took place in Las Vegas in October.

This is not the first time that the MSNBC show has gone after Trump. A few weeks ago, co-host Mika Brzezinski called Trump “mentally ill” while a recent guest compared the president to Harvey Weinstein. However, not everyone agrees with the left-leaning take, as Senator John McCain ripped the show on its 10th anniversary last month. 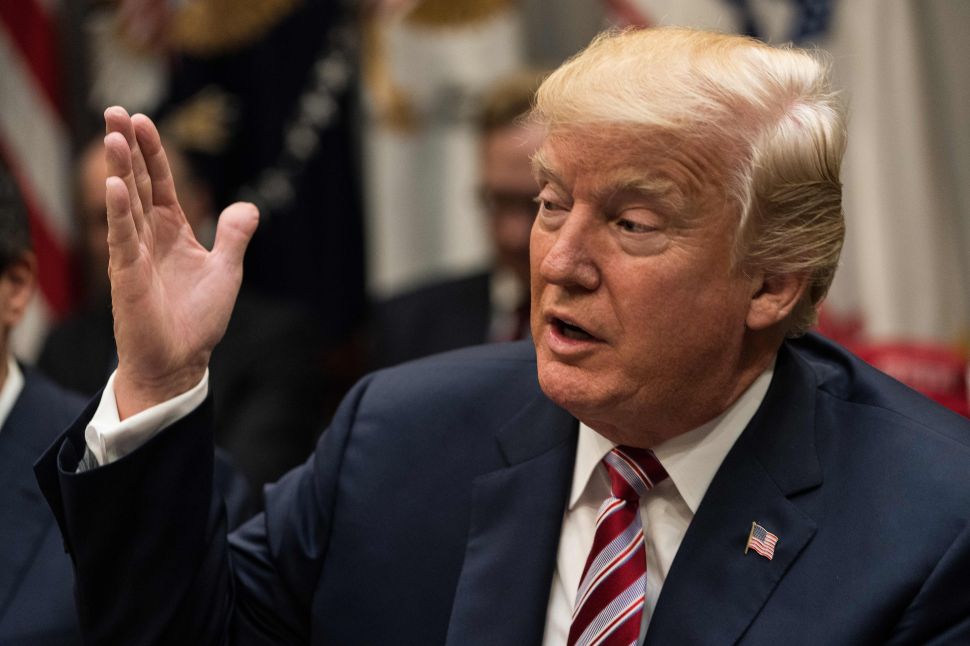