“It was a really surreal moment,” Roem told Observer. “It was a climax of 10 months of hard work.”

But Roem doesn’t want to talk about the historical significance of her win or the karmic relief of unseating Robert Marshall, the conservative lawmaker who proposed a “bathroom bill” and authored the state’s constitutional amendment banning same-sex marriage. She wants to talk about traffic.

“I’ve really got my eyes set on helping out the Transportation Authority and other groups fund the Route 28-New Braddock Road interchange project,” said Roem.

In an era in which politicians brand themselves as social leaders, Roem’s commitment to everyday issues affecting her constituents is both refreshing and strategic. Being transgender isn’t the whole of her identity, and focusing too entirely on it distracts from the problems eroding American infrastructure. As leaders jockey for soundbites and retweets, Roem stands out by concentrating on the small issues pundits ignore. And the media has noticed: On Tuesday, The New York Times published the op-ed Danica Roem Is Really, Really Boring, spotlighting the delegate-elect’s commitment to improving Virginia’s municipalities.

“Localities across the country need help upgrading cast-iron pipes so they don’t burst, break, and jeopardize people’s clean drinking ,” Roem said. “That’s why I decided to highlight them. Because they are boring, because that’s the job of being in government. You’re supposed to be focused on that stuff. That’s what you should be doing instead of trying to discriminate against your constituents.”

Roem learned local government by reporting on it. A Virginia native, the delegate-elect covered state politics as a reporter for the Gainesville Times in Prince William County. Here, she learned how to research, ask questions, and uncover legislative workings.

“The kinds of things I covered as a local reporter are the same issues that I want to be dealing with as a legislator and that I’m already dealing with as delegate-elect. Those are traffic, jobs, schools and healthcare,” Roem explained.

Roem believes the role of government needs a major reassessment. Though federalism is at the core of the U.S.’ system of government, D.C.’s corridors of power overshadow state and local hallways. The delegate-elect proposes looking at them as different, but equal branches. Infrastructure is their commonality, and is posed to become the defining issue of modern politics.

“President Trump, last year on the campaign trail, pledged to have a $1 trillion infrastructure bill. Where is it?” Roem asks. “Some paltry POS few million-dollar bill was sent to the House of Representatives. It was clogged up, and nothing happened with it.”

The narrative of an openly transgender candidate besting a Republican lawmaker who discriminated against her is compelling. But it disregards the story of Americans realizing the power struggles in their backyards and entrusting community leaders like Roem to fight on their behalf. Although Roem’s win is a pillar for social issues, her greatest achievement may be getting Americans passionate about Route 28-New Braddock Road’s interchange project. 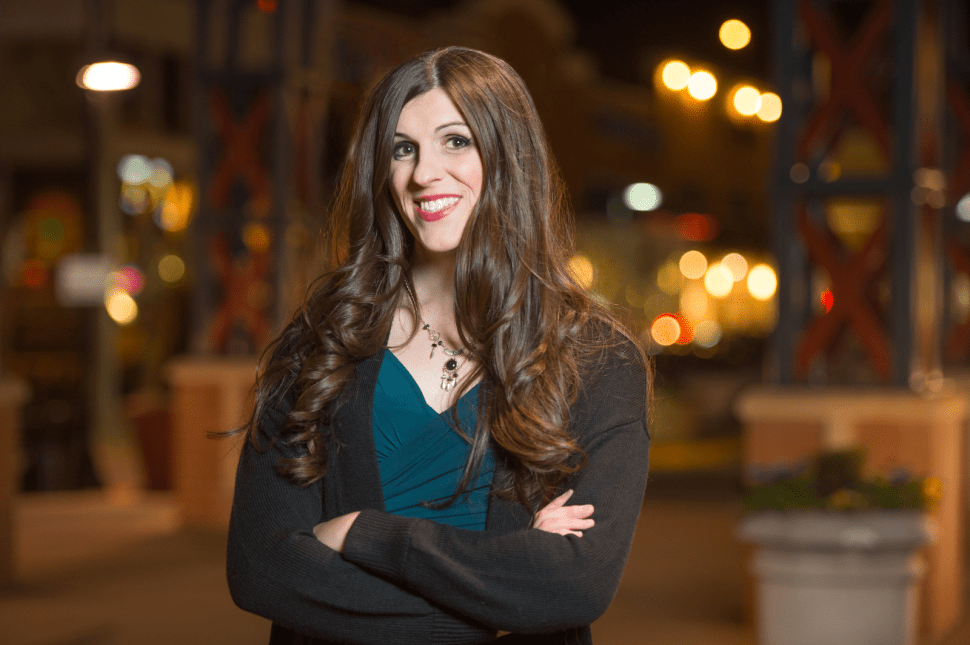