There were a a slew of Democratic victories in elections around the country yesterday, but one in particular had added relevance for the media world.

First-time Democratic politician and former news anchor Chris Hurst won a seat in Virginia’s House of Delegates last night with 54 percent of the vote. That may sound like just another local election statistic, but this race resonated nationwide because of the reason Hurst ran.

Hurst’s 24-year-old girlfriend Alison Parker was shot and killed on live television in 2015 while reporting for WDBJ in Roanoke, Virginia—cameraman Adam Ward also died. The gunman turned out to be a disgruntled former station employee.

A night anchor at the station, Hurst had just moved in with Parker and the two were planning their future together. But after her death, he decided to move into politics.

“I feel a responsibility to… give back to those who continue to give me so much,” Hurst wrote in a Daily Beast op-ed in February. “Now I can fight for those who are most vulnerable.”

Hurst, who ran against a candidate with an A rating from the NRA, is actually an advocate for gun rights—he told the Washington Post that he owns a gun and his late girlfriend liked to shoot.

But given the circumstances of Parker’s death, Hurst wrote on his campaign website that he considers gun violence a public health crisis. He wants to reform gun laws and increase access to mental health. One of his ideas is a gun violence restraining order, which would allow family, friends or police to temporarily restrict a person’s access to guns.

“As someone who has been personally touched by this issue, I will take the same objective, pragmatic approach to investigating solutions as I had when I worked as a journalist,” Hurst wrote.

“I am a journalist. Not a doctor,” Hurst wrote. “Any decisions regarding women and their health care need to be made by the woman…These decisions shouldn’t be made by lawmakers.”

Hurst’s victory was one of many headline-grabbing Democratic wins in Virginia. Ralph Northam won the governor’s race, and transgender punk rocker Danica Roem was elected to the House of Delegates—she’s America’s first openly trans state legislator, and she beat Bob Marshall, who wrote the state’s anti-trans bathroom bill. 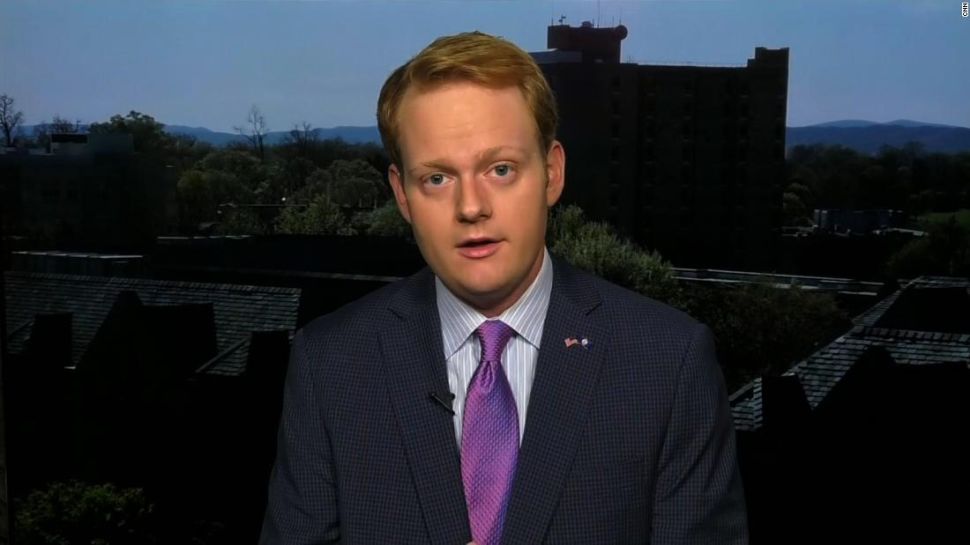