ESPN is preparing for another round of layoffs to close out 2017 following its purge of more than 100 employees earlier this year. But one staffer who appears to be safe is NFL reporter Adam Schefter. In fact, the football insider is even taking this time to branch out as he appears in FanDuel’s first original short-form series.

For those of you that don’t know, FanDuel is a daily fantasy football site that has grown significantly as the game has exploded in popularity over the years. Schefter, who joined ESPN in 2009, stars in the short-form comedy “A Day in the Life,” debuting Wednesday. Per Variety, the four-episode scripted series follows Schefter and shows how fantasy football continues to get in the way of his real life. Here’s the first segment:

Schefter boasts a strong following online, with 6.9 million Twitter followers and more than 580,000 on Facebook, and has become synonymous with NFL insider information. FanDuel is clearly hoping to leverage his sphere of influence to attract more eyeballs to its offerings following last year’s failed merger with rival DraftKings (the Federal Trade Commission threatened to sue should the two companies move forward).

“He literally invited us into his home,” said FanDuel senior director of operations Adam Kaplan. “We believe we can reach consumers just as effectively, and sometimes more effectively, with social video as compared with TV [advertising].”

FanDuel will run the series on its YouTube, Facebook and Twitter channels as each episode comes in under the 1-minute mark. This marks their first foray into developing their own original content, which more and more tech outlets are turning to. Snapchat, for example, recently signed a deal with The Duplass Brothers to start developing original short-form programming. 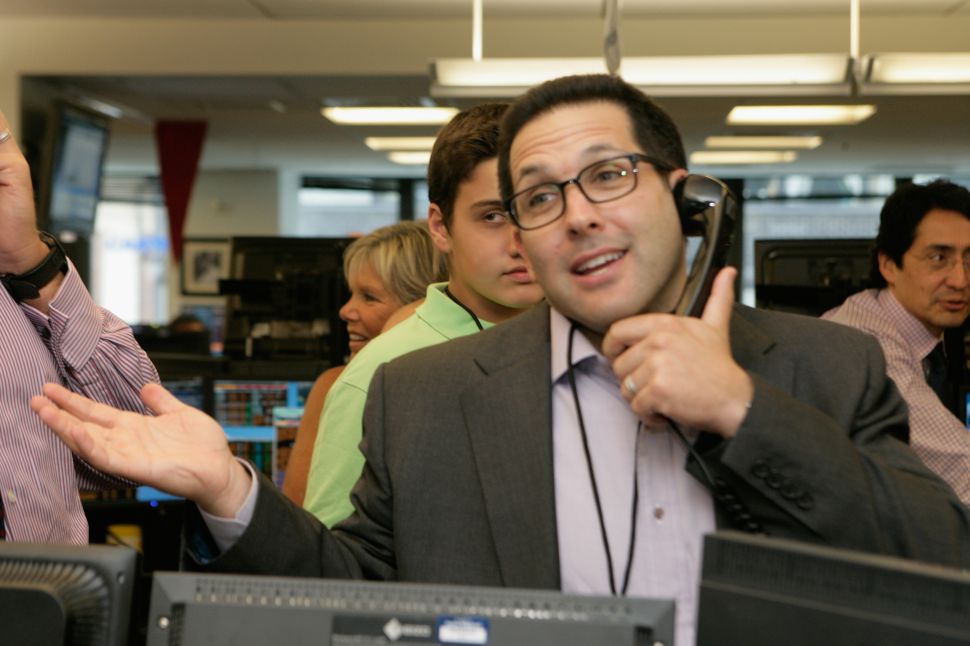