FXX’s You’re the Worst is one of television’s hidden gems. It’s bright and clever and hilarious and devastating. It’s damn good TV, even if it’s never received the recognition that it deserves. Alas, all good things must come to an end as the network announced that the show had been renewed for a fifth and final season. At least we’ll always have Sunday Fundays.

“[Creator] Stephen Falk has been an extraordinary creative partner to work with over the past four years, and it is in that spirit that we came to the mutual decision to end You’re the Worst with its fifth season,” Nick Grad, Co-President of Original Programming, said. “Stephen’s singular vision for the series has been its guiding force from the start and our decision, while difficult, will allow the series to end on its own terms and in a way most satisfying to its devoted fans. We want to thank Stephen, the cast and the crew for everything they’ve done to make You’re the Worst one of the best comedies on TV.”

Singular vision is right as You’re the Worst follows two of the most dysfunctional people alive who are ill-equipped for any kind of romantic entanglement with anyone slowly fall in love and realize that they’re perfect for each other. It’s the anti rom-com complete with ugly sex and graphic drug use rather than the prim and proper princess falling for the square-jawed hunk. We’ll be sad to see it go.

“Making You’re The Worst has been an incredible experience and FX Networks have been dream partners,” said Falk. “I am thankful to have the opportunity to be thoroughly judged whether or not we ‘stick the landing’ — which is a thing people say now that stupid Breaking Bad had to end so damn perfectly.”

Mainstream TV doesn’t often make a show like this, so our hope is that five successful seasons on cable will give other networks the confidence to play around with familiar tropes and subvert our expectations of common material. Who says a love story can’t be filthy and messy?

The season four finale of You’re the Worst airs tonight on FXX. 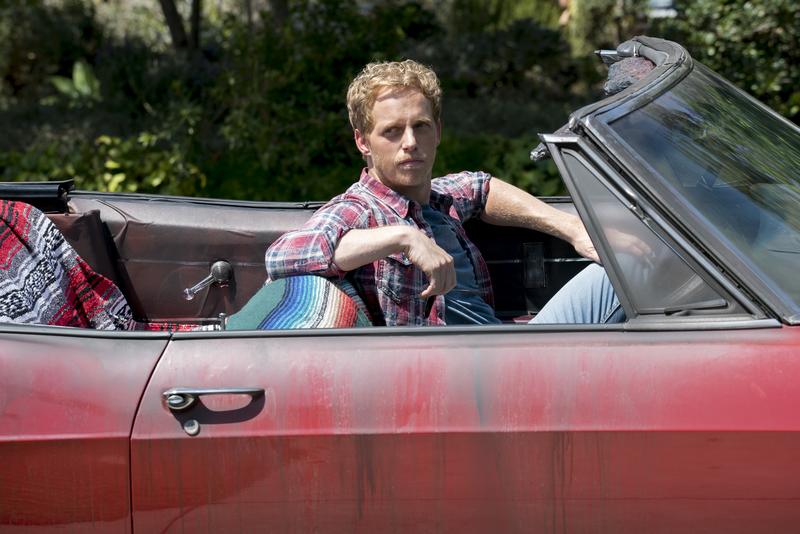