In a Twitter-driven, never ending breaking news cycle, it’s hard not to feel like the world is coming to an end. And depending on the latest news from the 38th parallel, maybe it is. But all the chaos, anger and dismay we’ve seen and felt over the past 12 months revealed how strong our system is and that we can things for the better.

In fact, 2017 may be just what our country needed.

A year ago, most of the country was in shock, coming to grips with an election outcome most didn’t think was possible. We asked ourselves over and over: “How did this happen? How did we get here?” In simplest terms, the answer is because we, as a country, became complacent.

It shouldn’t have been so hard to see this coming. The U.S. has abysmal voter turnout, two major parties that much of the country no longer identifies with, and the majority of Americans share a general malaise about politics and feel that voting for one candidate or another will do little to improve their lives. People feel like government gave up on them, and in return, they gave up on it.

But this year was different. It began with the Women’s March—the largest protest in American history—and was followed by more people voting in off-cycle elections and signing up to run for office than ever before. Phone calls from angry constituents flooded congressional offices during the health care debate for weeks on end and wonky political podcasts are knocking crime thrillers off the charts. We even saw testimony in opposition to an obscure local ordinance at a L.A. City Council hearing (about house parties in the Hollywood Hills) go viral. People are finally paying attention.

This year was the opposite of complacency. We have made progress, but there is more to be achieved.

So before you write off 2017 as a terrible, horrible, no good, very bad year, look at the silver lining. After all, if we want a government that can efficiently govern, participating in elections and actively engaging in the democratic process is the only way to do it.

This year, we finally started doing it again.

Michaela Balderston is a Vice President at Tusk Ventures where she handles communications and media for the firm’s portfolio companies. She previously led strategic communications at The ONE Campaign, Bono’s anti-poverty advocacy organization. Her work has taken her around the world, campaigning in Africa, Europe and North America. She also sits on the Community Advisory Board of WNYC and is an Innovation Council member at Eleanor Legacy, which recruits, trains and funds progressive female candidates across New York State. 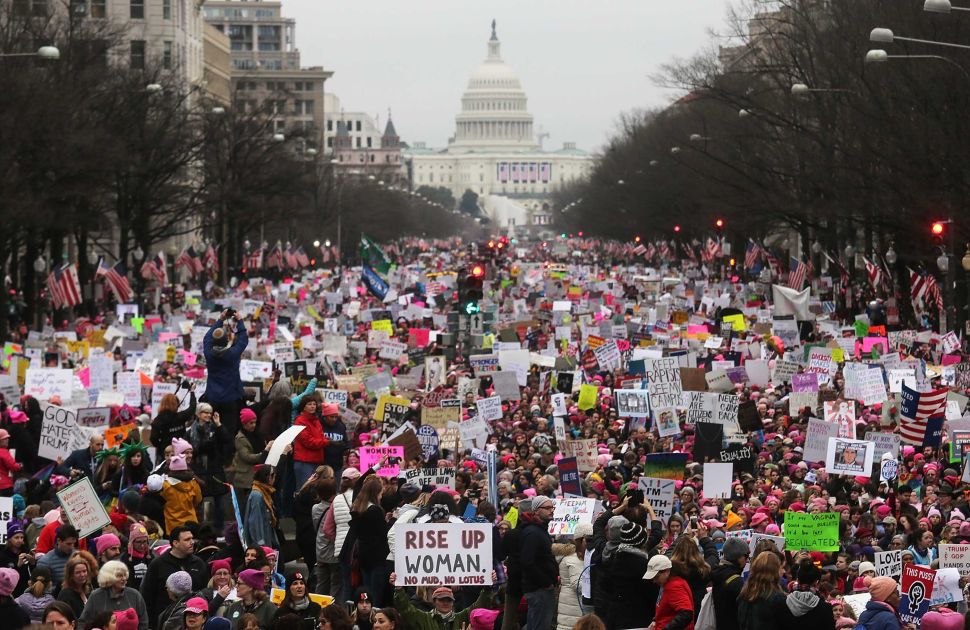