I’m excited for 2018. I’m very interested to see what happens in next fall’s congressional elections and how they will shape federal policy going forward. I predict gridlock in Congress and nothing getting done. The Republican leadership has proven incompetent and Democrats have acted very partisan. Before the elections, members of Congress probably aren’t planning on doing much other than denying sex scandals, a lot of golf, and endless fundraisers.

Sadly, 2018 will be dominated by self-important talking heads who will pontificate on the legal exposure of President Donald Trump and the possibility of Democrats controlling Congress. One thing is for sure: the debate over Trump and Russia will come into better focus. Democrats have been living in make believe world with the hopes that Special Counsel Robert Mueller will indict President Donald J. Trump for obstruction of justice or something else. The fact of the matter is that it is settled law that President Trump is immune from prosecution by his own executive branch as a result of his position as president of the United States.

The real goal behind the constant drumbeat that Trump allegedly colluded with Russians and that his firing of FBI Director James Comey was a crime is to set the table for the 2018 congressional elections and impeachment. Impeachment is not a legal function of the federal government in the traditional sense. The House has the power to impeach after a “trial” of the president, and the Senate has the constitutional power of removal or other punishment—yet these are wholly political functions that have little to do with a criminal prosecution in the traditional sense. Democrats, joined by Never Trump Republicans, want to use the political power of Congress to impeach Trump and the fall elections will become a referendum on Trump’s presidency.

Because of the yuge divide between Republicans and Democrats, expect absolutely nothing to be legislatively accomplished in 2018. The controversial issue over the termination of the Deferred Action for Childhood Arrivals (DACA) would seem to be the first flashpoint between Trump and congressional Democrats. However, it’s in Democrats’ interest to lose that fight so they can campaign on the issue in the fall. There seems to be no situation that Congress has an incentive to negotiate on any controversial issue.

On foreign policy, the issues of terrorism and North Korea will be front and center. If North Korea continues to flaunt technology that inches that nation toward the capability to hit the U.S with a intercontinental missile, expect there to be a good chance that 2018 commences a war with North Korea. Sadly, Trump’s promise of defeating ISIS while withdrawing from the nation-building policies of Presidents George W. Bush and Barack Obama seem to be promises that will never happen. The fact that President Trump has caved to his nation-builders like National Security Advisor H.R. McMaster to continue to have troops in Afghanistan is strong evidence that this administration’s establishment has hijacked foreign policy. I support a restrained foreign policy and want our troops out of Afghanistan, yet it seems like the United States will continue nation-building policies for the remainder of the Trump administration.

2018 will be the year that America is Great Again, and the year in which Republicans, Never-Trump talking heads and Democrats fight a never ending three front war. 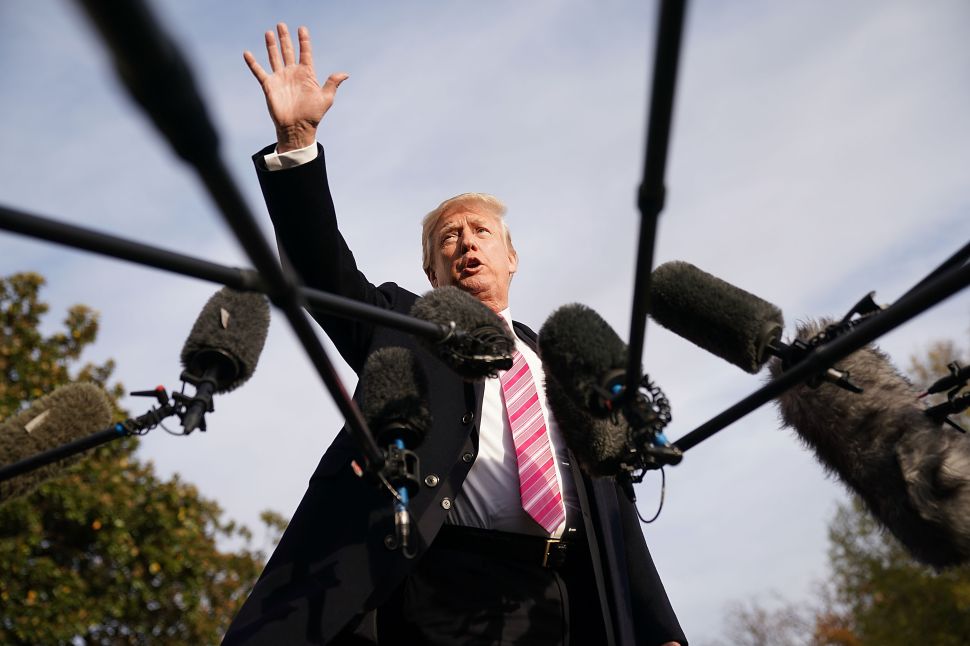