Christopher Plummer recently opened up about how he managed to replace Kevin Spacey in Ridley Scott’s All the Money in the World in just nine days of filming. And while his last minute save-the-day involvement has already been rewarded with a Golden Globes nomination, not a lot about the actual film itself has been known. Until now, that is.

The review embargo for All the Money in the World lifted earlier today and it sounds like the mad dash to the finish line did nothing to hurt the film’s quality. In fact, Plummer is receiving significant praise across the board while the film’s themes and stylish directing are also being complimented. While no one is confusing All the Money in the World for Citizen Kane, the movie does appear to be a winner worth seeing.

That’s a solid rebound for Scott after May’s mostly forgotten Alien: Covenant and, more importantly, further vindication of his choice to banish Spacey following the actor’s sexual misconduct scandal. How Scott ever managed to deliver the finished product on time is a story worth it’s own movie.

Here is what the critics are saying about All the Money in the World.

“Twilight years? Ridley Scott will hear none of it — he has just made the paciest, most dynamic film ever made by an 80-year-old director. And as for Christopher Plummer, he delivers the best screen performance ever given by an actor who, a month before the film’s debut, hadn’t even been cast yet. These two old pros show what they’re made of in All the Money in the World, a terrifically dexterous and detailed thriller about the Italian mob’s 1973 kidnapping for ransom of the grandson of the world’s richest man, John Paul Getty.”

“All The Money In The World is not perfect; there is a touch of naïveté and stereotyping in its depiction of the malign Italians with their one, redemptive nice-guy gangster. But with the help of Plummer’s tremendous villain-autocrat performance, Ridley Scott gives us a very entertaining parable about money and what it can’t buy.”

“Plummer feels larger than life; he feels like the cold grip of the one-percent destroying even their family as they cling dearly to the wealth they’ve amassed for decades. When Williams first steps into the Getty mansion, that’s when the film truly begins. It’s only fitting that the final moment sees her back in that thunderdome, to give us one last lip quiver in a place she abhors yet is now intimately tied to—that’s the money shot.”

“You may hate All The Money In The World, and you would be well within your rights to feel that way, but there’s no denying that the film is bold and ballsy. It’s difficult imagining an audience wanting to spend time with John Paul Getty Sr., much less watch a movie about him, and therein lies Scott’s confident, crisp audacity.”

All the Money in the World will hit theaters on December 25. 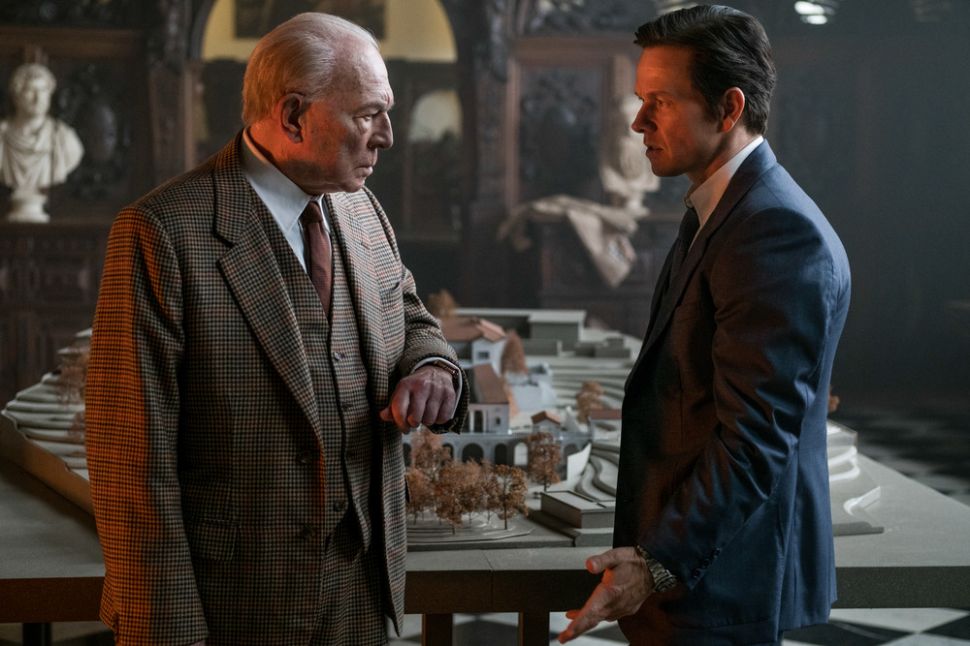