Gov. Andrew Cuomo issued pardons to 61 individuals, including 18 immigrants facing the threat of deportation or other immigration-related challenges, in an effort to counter President Donald Trump’s immigration policies.

Amid Trump’s immigration enforcement agenda, Cuomo granted pardons to immigrants to reward their rehabilitative efforts and eliminate barriers their criminal records place on their immigration statuses. Some were facing deportation while others wanted to become citizens.

In each case, Cuomo said, the pardon will make immigration-related relief “possible, if not automatic.” He noted each recipient has given back to their communities and families in different ways and have shown a significant period of “crime-free, good citizenship.”

“These New Yorkers have proved their rehabilitation, in some cases for decades, but have been unable to gain legal status or fully reenter society due to the stigma of conviction,” he said in a statement. “While the federal government continues to target immigrants and threatens to tear families apart with deportation, these actions take a critical step toward a more just, more fair and more compassionate New York.”

One of those immigrants is Lorena Borjas, 57, a transgender woman from Mexico who was convicted of criminal facilitation in 1994 as a result of being entrapped as a human trafficking victim.

Pardon recipients included New Yorkers convicted of nonviolent crimes, who have lived crime-free for 10 years or more and whose convictions have threatened their legal ability to live in this country.

The pardons give those who are parents of young children, caregivers to elderly parents and disabled spouses, small business owners, community board members, civic leaders and those with serious health conditions a chance to get American legal residency. For individuals facing deportation, a pardon may not automatically eliminate the grounds of removal, but the governor maintained it is a “necessary predicate” to regaining the right to remain in the United States.

Through the Youth Pardon Program, which started in 2015, Cuomo gave conditional pardons to 39 New Yorkers convicted at the age of 16 or 17 of crimes, including misdemeanors and nonviolent offenses. The governor said all 39 recipients have proven to be positive, contributing members of their communities and the pardons will get rid of obstacles to employment and community-involvement opportunities.

In addition to the 101 youth pardons given in the program’s first announcement in 2016, Cuomo has now granted 140 conditional pardons through the initiative.

And he noted that as a result of the Raise the Age legislation, which increases the age of criminal responsibility to 18, going into effect earlier this year, many individuals who previously applied for a youth pardon will be able to seal their past convictions. This, he explained, is shown in the decrease in the number of youth pardon applicants.

The governor also commuted the sentences of two people who showed significant evidence of rehabilitation and have committed themselves to the work of violence interruption, which involves reducing crime and violence. One of those individuals was represented by pro-bono counsel through Cuomo’s 2015 initiative to pair clemency applicants with pro-bono counsel. 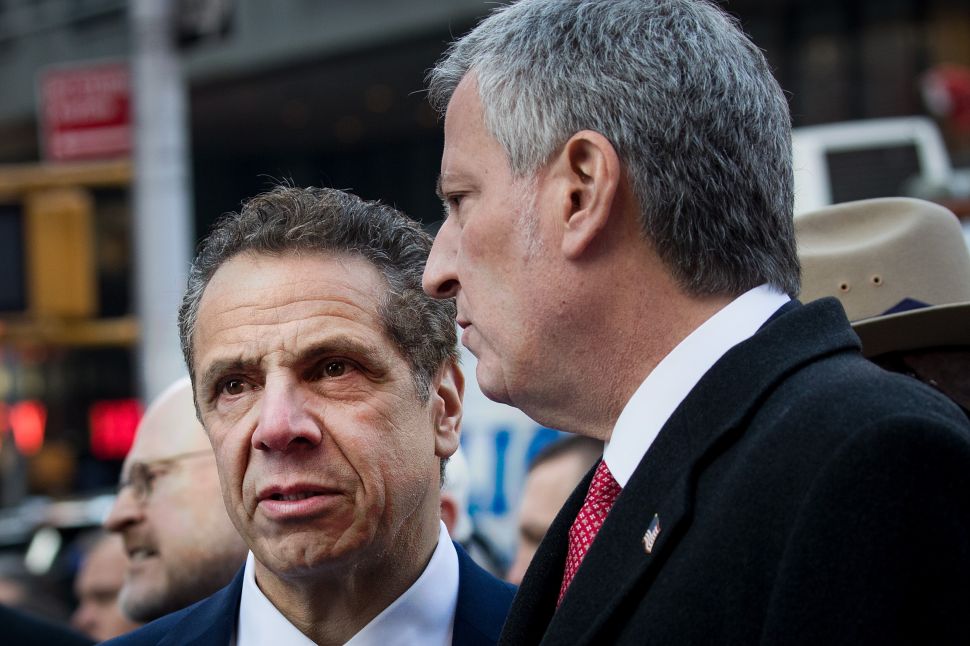