iPhone users have noticed for some time that iPhone 6 and iPhone 7 tend to slow down every time a new version of iOS is installed—as if it’s a reminder to get a new iPhone, whose release schedule often coincides with software updates.

Now, after Apple admitted that the slowdown is a “feature” designed on purpose, infuriated iPhone owners are suing the company in multiple class action cases for having deliberately slowed down their phones for more than a year without ever disclosing the plan—or its simple fix.

Earlier last week, a group of iPhone owners filed a class action lawsuit in Tel Aviv, Israel, alleging the same accusations against Apple. Jerusalem Post reported that the case could result in $125 million in damages.

The root cause for old iPhones’ slowdown was first discovered by a group of Reddit users in early December. Some users found that replacing iPhone batteries would get the running speed back to normal. Before that, since there is no easy way to return to the old operating system once the new version is installed, owners of iPhone 6 and iPhone 7 who have updated their phones are either stuck with slower phones or left with no choices but to buy a new one.

Apple confirmed the battery findings in a statement to Verge, saying that they began intentionally throttling the process speeds in 2016 for each software update so as to prevent expected phone shutdowns due to degrading batteries.

“Lithium-ion batteries become less capable of supplying peak current demands when in cold conditions, have a low battery charge or as they age over time, which can result in the device unexpectedly shutting down to protect its electronic components,” Apple said in the statement. “Last year we released a feature for iPhone 6, iPhone 6s and iPhone SE to smooth out the instantaneous peaks only when needed to prevent the device from unexpectedly shutting down during these conditions.”

Many iPhone owners argue that, if a battery degrades to a point where it can’t support the CPU after a year of use, it is considered a serious defect. To make things worse, not disclosing the software updates’ negative effects makes it even more like a conspiracy to trick people into buying new iPhones. 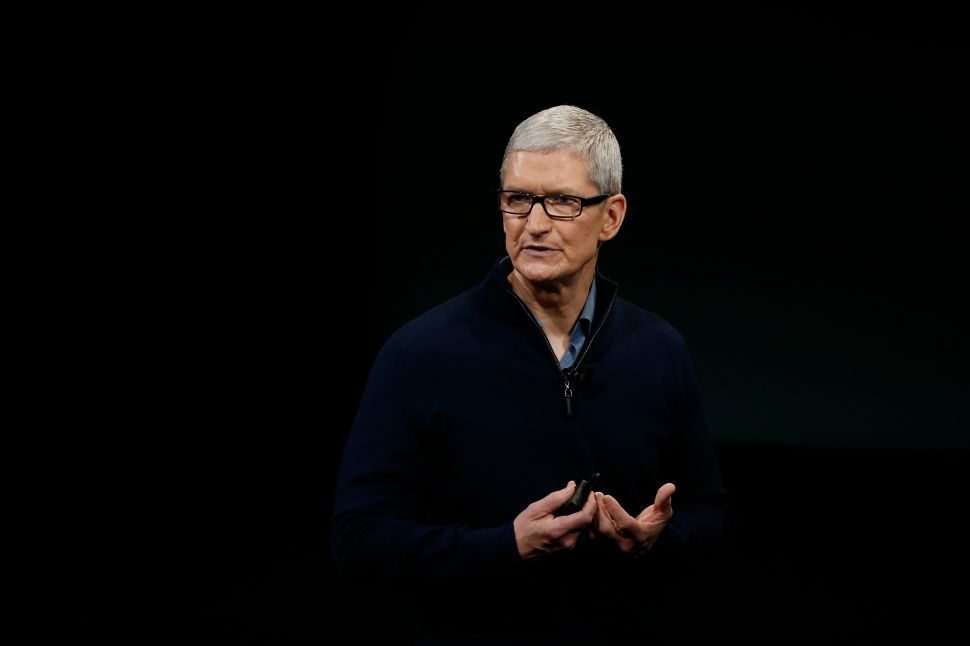